Bill Calls for Aviation Hall of Fame Near Dayton 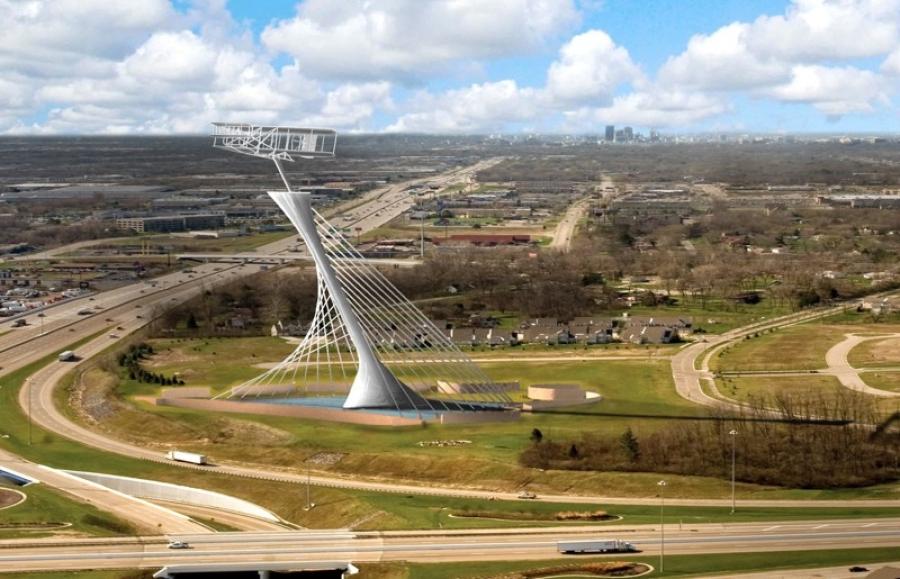 DAYTON, Ohio (AP) Backers of a proposed Ohio Aviation Hall of Fame say the birthplace of the Wright brothers should honor its flight pioneers as other states do.

The National Aviation Hall of Fame is in Dayton. Yet supporters say a state-specific hall is needed to honor aviators who didn't rise to national prominence.

The Dayton Daily News reported that a bill in the Ohio House calls for a hall of fame to be built as part of a proposed $21 million “Triumph of Flight” monument near Dayton. Supporters for years have pushed the idea of a monument topped with a replica of a Wright brothers' plane, but funding has been hard to find.

A study led by University of Dayton students found that 34 states have aviation halls of fame.