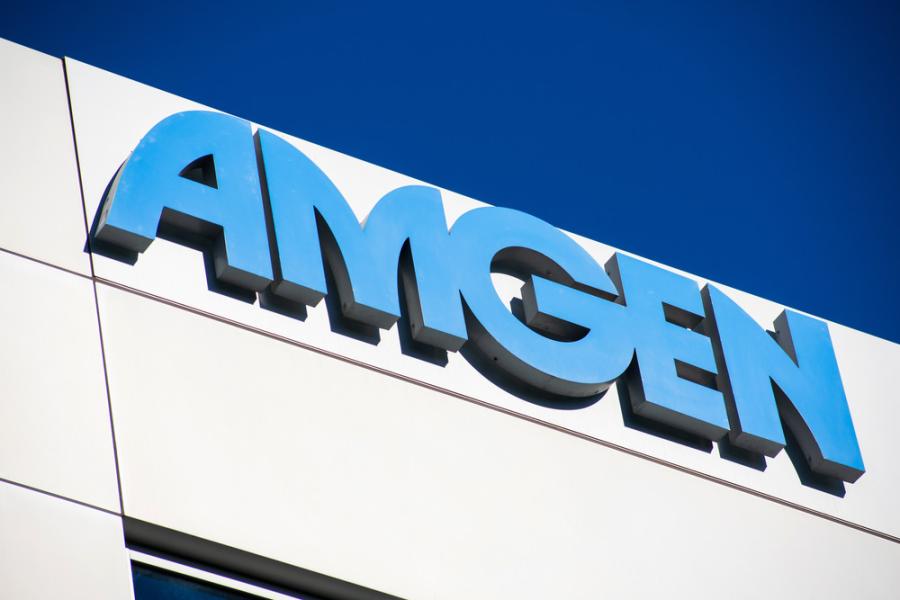 Amgen, a biotechnology company, announced June 28 its plans to invest $365 million to build a new manufacturing facility in New Albany, Ohio, creating 400 new jobs upon opening. The facility will feature Amgen's most advanced assembly and final product packaging capabilities for medicines to be distributed in the United States.

"Amgen is a global pioneer on the front lines of restoring health and providing therapies for those fighting serious illnesses such as cancer," said Gov. Mike DeWine. "Attracting a biotechnology leader to the Columbus region was a collaborative effort between the Ohio Development Services Agency, JobsOhio and its partners, and we look forward to working with Amgen as it improves healthcare throughout the world with talent from Ohio."

Greenfield construction of the new 270,000-sq.-ft. facility is expected to begin in the fall of 2021. Amgen will invest approximately $365 million in land acquisition, building construction and manufacturing equipment. With an expected annual payroll of approximately $40 million, Amgen will be hiring technicians, engineers, quality assurance, quality control, administrative and management positions.

"We are proud of our track record of providing a reliable supply of high-quality medicines for patients around the world," said Esteban Santos, Amgen executive vice president of operations. "We are adding this additional assembly and packaging plant to our global supply chain network to support the anticipated growth in demand for Amgen medicines. We plan to include some of our most advanced digital automation technologies in this new location as we partner with the thriving business community of the Columbus region to further expand biotechnology regionally."

Founded in 1980 in Thousand Oaks, Calif., Amgen serves millions of patients around the world suffering from serious illnesses such as cancer and heart disease. Amgen has nearly 25,000 employees worldwide, including more than 14,000 in the United States with operations in California, Florida, Kentucky, Massachusetts, Puerto Rico and Rhode Island.

"We look forward to building strong connections with the New Albany community," said Arleen Paulino, Amgen senior vice president of manufacturing. "The vibrant business environment, access to a growing talent pool, favorable operating costs and central location from a logistics perspective were all important reasons behind our decision to locate here."

The Amgen facility in New Albany will be built to exacting environmental standards, consistent with the company's goal of achieving carbon neutrality by 2027. The facility also will support Amgen's participation as a founding member of OneTen, a coalition of many of the world's largest, best-known companies that aims collectively to hire one million Black Americans into well-paying jobs over the next 10 years, with a specific focus on those without a four-year college degree.

"We are excited to welcome Amgen to New Albany. They are a tremendous fit, from their company values to the quality of their products, and we are glad they saw the benefit of New Albany's robust infrastructure and speed to market capabilities," said New Albany Mayor Sloan Spalding. "Today is big win for our region with respect to what Amgen brings to all of Ohio for manufacturing, research and development, education and workforce opportunities."

The Ohio State University, led by President Kristina M. Johnson, proactively offered to support Amgen's workforce and innovation needs by committing to co-develop an internship program and other experiential learning opportunities. Amgen's selection of the Columbus region for a high-tech manufacturing facility illustrates the growing demand for STEM students graduating from the region's education institutions, while highlighting the importance of the more than $1 billion Innovation District on 270 acres of university-owned land.

"Amgen will be a welcomed neighbor to the many global innovators currently located in the New Albany International Business Park," said William Ebbing, president of New Albany Company. "Through the collaborative efforts of JobsOhio, One Columbus, the city of New Albany, AEP and our team at New Albany Company, we were able to quickly deliver on Amgen's needs for growth. It's a terrific win for the state of Ohio, the region and New Albany."

From groundbreaking innovation to high-tech manufacturing, the Columbus region is home to one of the most dynamic life science industries in the country. Companies spanning the life science industry have operations focused on R&D, technology and manufacturing. Amgen's investment is the latest in a series of biopharma announcements in the region over the past 12 months.

From Sarepta's new Gene Therapy Center of Excellence to Battelle's launch of AmplifyBio, NCH's launch of Andelyn Biosciences and Forge Biologic's $130 million series B, the Columbus region is on the cutting-edge of innovation in the life sciences industry. New Albany is located in Franklin County, which is home to an estimated 1,316,756 residents. CEG