Given some of the recent advancements seen in the construction industry within recent years, there's plenty of reason to step away from tradition and try something new. 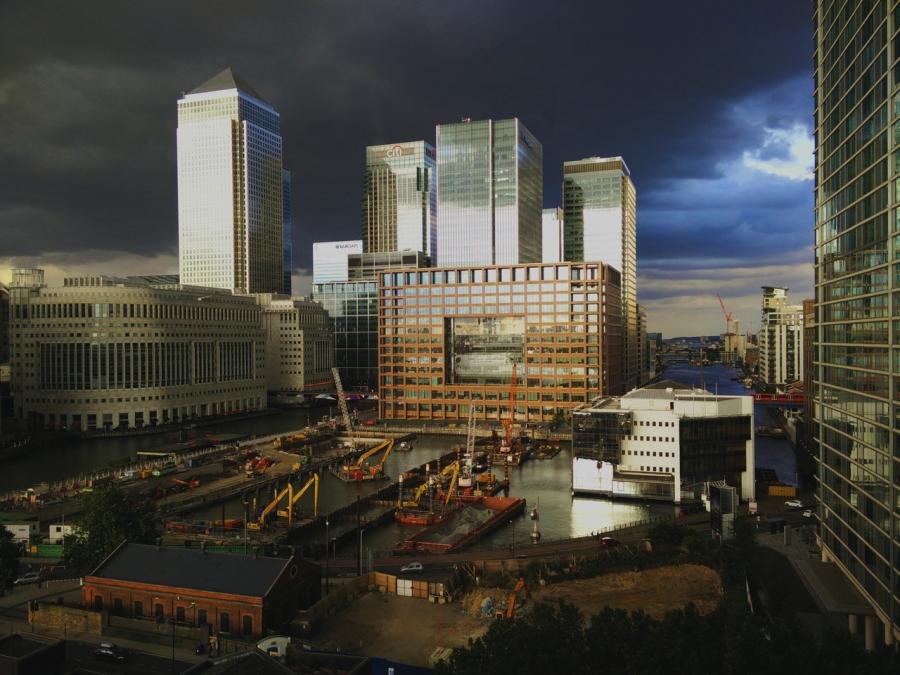 2016 was actually a banner year in the development and construction of smart buildings.

For many builders in the United States, construction is an art that's rooted in tradition. With techniques that have been field-tested and refined over the years to time-honored customs and, in some cases, even superstition, we all have our ways. However, given some of the recent advancements seen in the construction industry within recent years, including those in 2016 alone, there's plenty of reason to step away from tradition and try something new.

Although the concept of 3D printing has been around for decades, the technology has only been available on a consumer level for a very short amount of time. However, 2016 proved to be a milestone in 3D printing, especially when applied to modern construction methods.

In fact, finished projects involving bricks, bridges and even entire houses were all unveiled to the general public this year. With such innovation already at our fingertips, it's difficult to say where 3D printing technology will take us in the coming years.

If you're like the millions of other consumers around the world, you're probably already familiar with "smart" technology. A technology that's quite common in cell phones, tablets and other mobile devices, smart technology relies on advanced automation and connectivity in order to streamline daily tasks and generally make our lives easier.

However, 2016 was actually a banner year in the development and construction of smart buildings. Largely due to the widespread embrace of the Internet of Things, which is expected to see an influx in residential connections over the course of the next few years, individual devices are now able to communicate with each other to provide information on their maintenance needs, daily schedules and more.

In a bid to take the concept of the smart building one step further, some local and state governments are actively transforming their communities into large, integrated smart cities. Places like San Francisco and Dallas in the United States, as well as the city of Ottawa in Canada, have seen their initiatives gain a lot of steam in 2016.

This year has also been huge for the niche of renewable and sustainable energy. From advanced solar roofing products to hybrid power systems, 2016 has made consumer sustainability easier than ever before. Not only do these products reduce our impact on the environment, but the increasing availability of renewable and sustainable materials is lowering the cost of environmentally friendly technology and construction across the world.

In fact, recent studies completed by the United States Green Building Council, or USGBC, indicate extreme levels of green building growth and development amongst some of the most unlikely countries. According to their studies, countries like the United States and the United Kingdom are falling behind the likes of Brazil, Mexico and South Africa when it comes to the overall number of construction projects that are expected to attain green certification in 2016.

One company in particular, Caterpillar, is actually one of the major players when it comes to hybrid power in 2016. Apart from their lower impact on the environment, Cat's Hybrid Microgrid Solutions are able to cut overall fuel expenses and reduce ownership costs on behalf of buildings, vehicles and even entire smart communities.

Like it or not, the age of virtual reality is finally upon us. Sure, elementary forms of the technology have already been used in the construction industry in order to create digital blueprints, explore design options and plan renovations, but 2016 brought the technology to brand new heights.

With major companies in Silicon Valley now relying on virtual reality to provide highly interactive, digital mockups of their new offices before beginning the actual construction phase, it's safe to say the technology has already proven itself. In addition, virtual reality is allowing equipment customers a chance to virtually ride before they buy.

While there have been a number of technological innovations seen within the construction industry this year, few have had such a significant impact like Vermeer's newly released suite of productivity tools.

Meant specifically to aide in residential and commercial drilling operations, including small- and large-scale projects, the combination of hardware and software is able to streamline the entire process while simultaneously improving accuracy and efficiency.