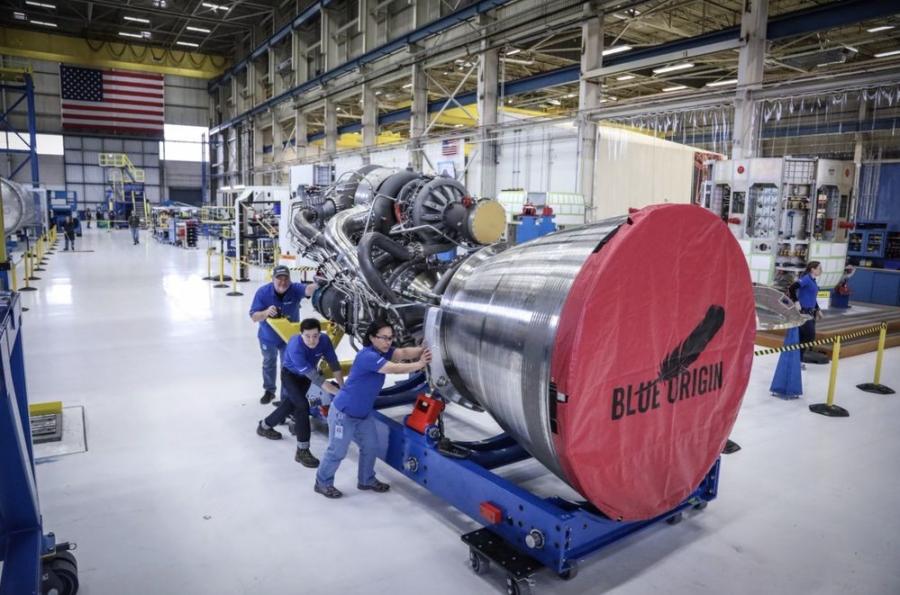 Blue Origin’s B-4 rocket engine will be manufactured in Huntsville.

Space flight company Blue Origin kicked off construction Jan. 25 on a $200 million plant in Huntsville that will produce the BE-4 rocket engine for future national security and other missions.

The 200,000-sq.-ft. facility will be built on 46 acres at the corner of Explorer Boulevard and Pegasus Drive in Cummings Research Park. The project will create more than 300 jobs in Huntsville.

"It's a great day here in Rocket City," said Bob Smith, CEO of Blue Origin. "Thanks to the votes of confidence from United Launch Alliance, from the Air Force for national security missions, and from Huntsville and the state of Alabama, we are breaking ground on a facility to produce our world-class engines and power the next generation of spaceflight."

Using the latest design and manufacturing techniques, the BE-4 is made for both commercial and government missions. The BE-4 uses oxygen-rich staged combustion of liquid oxygen and liquefied natural gas to produce 550,000 lbs. of thrust. The BE-4 is currently undergoing full-scale engine development testing in company facilities in Van Horn, Texas. 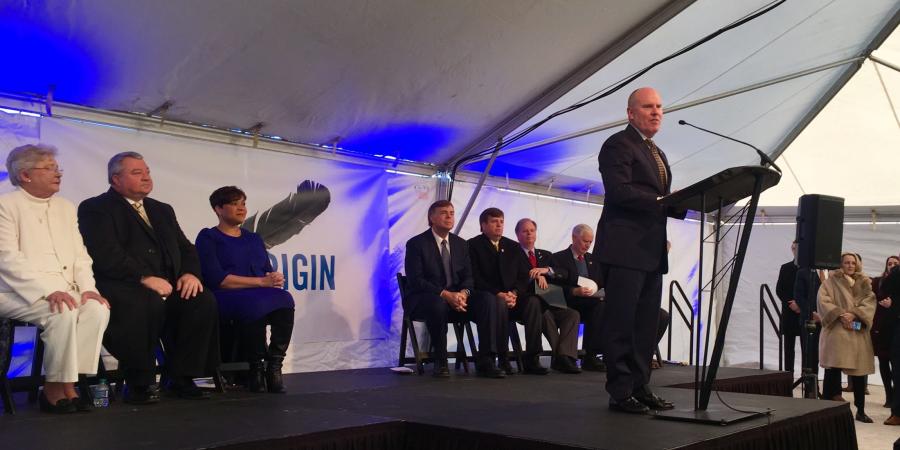 At the kickoff event, Smith said Blue Origin also plans to produce a variant of its BE-3 rocket engine at the Huntsville facility. He added that the company is in discussions with NASA to test the engines on the historic test stands at Marshall Space Flight Center.

ULA selected the BE-4 to power its next-generation rocket, the Vulcan Centaur, the successor to the Atlas V and Saturn IV launch vehicles now assembled in Alabama. ULA's production facility is located in Decatur, just miles away from the site selected by Blue Origin.

"I am pleased that Blue Origin has chosen to join the more than 200 ULA suppliers doing business here in Alabama," ULA CEO Tory Bruno said. "The state of Alabama knows how to attract and help business grow and I could not be more thrilled to be part of the resurgence of rocket and engine development in the Tennessee Valley."

The production of the BE-4 engine is seen as critical to ending U.S. dependence on Russia for access to space for critical national security space systems.

The BE-4 also will power Blue Origin's reusable New Glenn launch system, which has been selected by the U.S. Air Force for future national security missions. 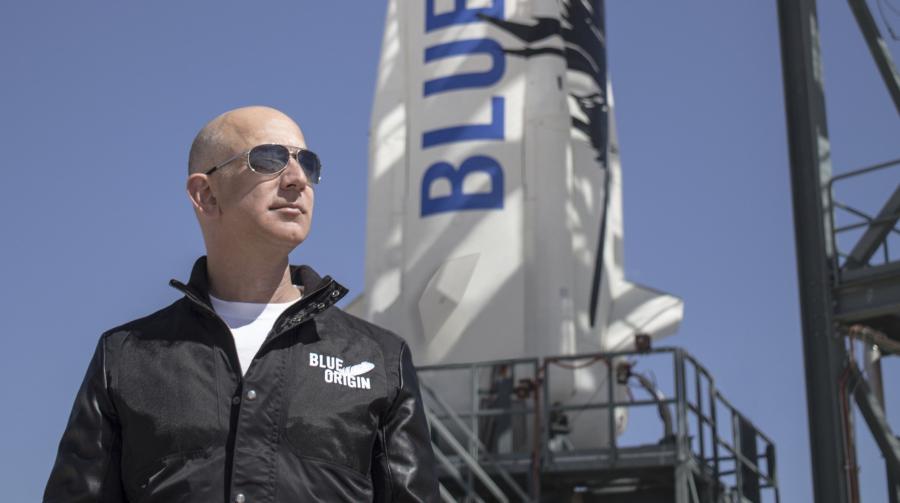 At the time, Blue Origin said it chose Huntsville for this project because of its high-tech aerospace manufacturing workforce and ecosystem, including NASA's Marshall Space Flight Center, nearly 300 private aerospace and defense contractors, and the University of Alabama in Huntsville, a top university for NASA research funding.

"Blue Origin selected the perfect home for this new rocket engine manufacturing because Huntsville has been a center of innovation in rocket propulsion for decades," said Greg Canfield, secretary of the Alabama Department of Commerce.

"I look forward to seeing the lofty heights the partnership between this dynamic space flight company and Alabama's historic Rocket City can reach in the future."

Mayor Tommy Battle said Huntsville is "ready to deliver" for Blue Origin, which he called "an innovative commercial space company that is changing what we think is possible in space."

"These BE-4 engines will power launch systems to put everything from satellites and products into orbit to space tourists and perhaps even space settlers into the final frontier," he said. "You truly can't get to space and explore all of its untold promise without going through Huntsville first."

He added: "We will produce the greatest rocket engines in the world right here in Huntsville."