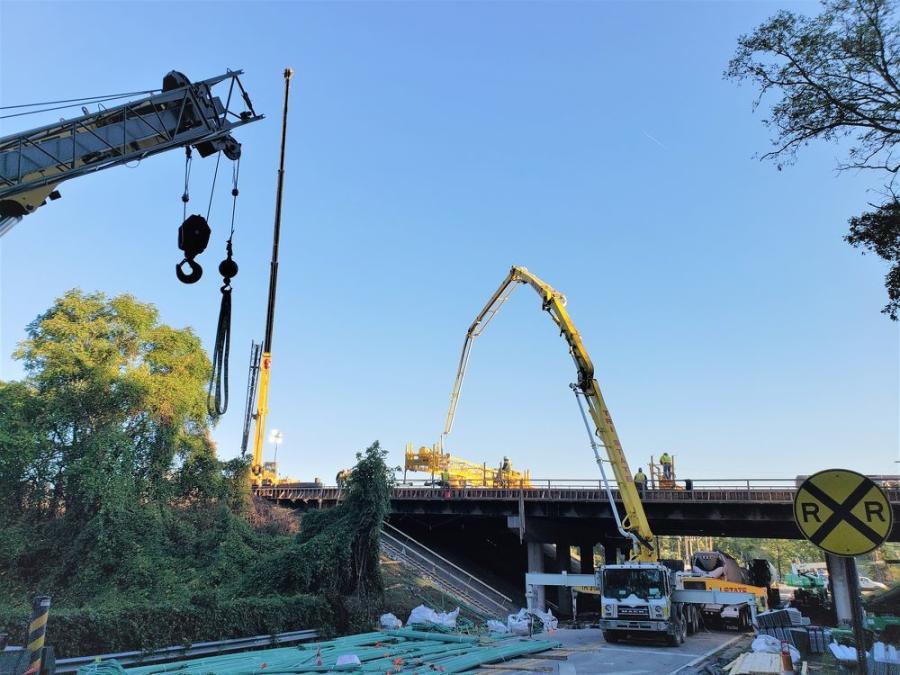 The work is expected to last 60 days, during which contractor Brayman Construction Corp. plans to maintain two lanes of traffic in each direction.

The West Virginia Department of Transportation's (VDOT) Division of Highways is replacing the decks on the I-64 Danner Road overpass bridge, which is between the Oakwood Road (exit 58A) and Montrose Drive (exit 56) exits.

The work was expected to last 60 days, during which contractor Brayman Construction Corp. plans to maintain two lanes of traffic in each direction.

The project consists of two phases: 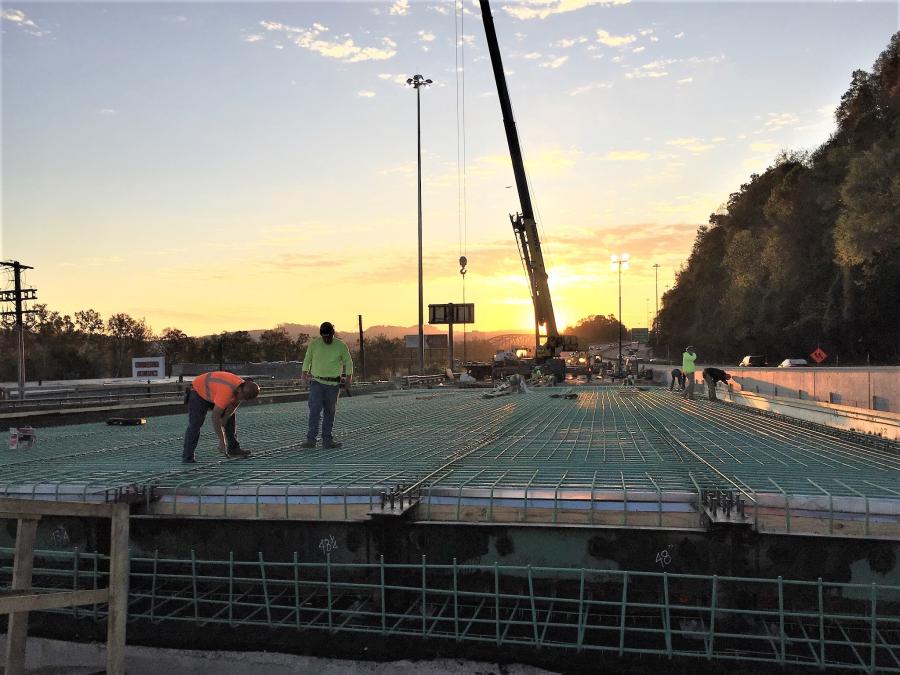 Phase I began Oct. 5 and has been completed. It involved completely removing the bridge deck on the eastbound lanes of I-64 and replacing it with new, steel-reinforced concrete that made use of the bridge's existing beams. To complete this work, eastbound traffic was shifted across the median to the westbound side.

Phase II began Oct. 24 and includes the same scope of work, replacing the bridge deck on the westbound lanes of I-64. This phase will require westbound traffic to be shifted across the median to the eastbound side.

WVDOT reported that a similar bridge deck replacement project near the I-77/I-79 split in Charleston earlier this year used similar methods and technology. It was originally scheduled to take 100 days, but was completed in just 91 days.

The contract amount is $19.5 million. The design build contract let date was May 30, 2018, and the completion date is set for Jan. 28. Tom Hesmond serves as Brayman's project manager.

"There are significant penalties if those ‘days' thresholds are exceeded," he said. "The contractor had to maintain four lanes of traffic at all times. There are also substructure repairs to all bridges and clean and paint operations will occur outside those day impacts."

The Danner Road bridge consists of a pair of plate girder structures that are three lanes wide and just short of 300 ft. long with three spans.

The project is part of a larger project to replace the bridge decks and approaches on 10 structures feeding Charleston. 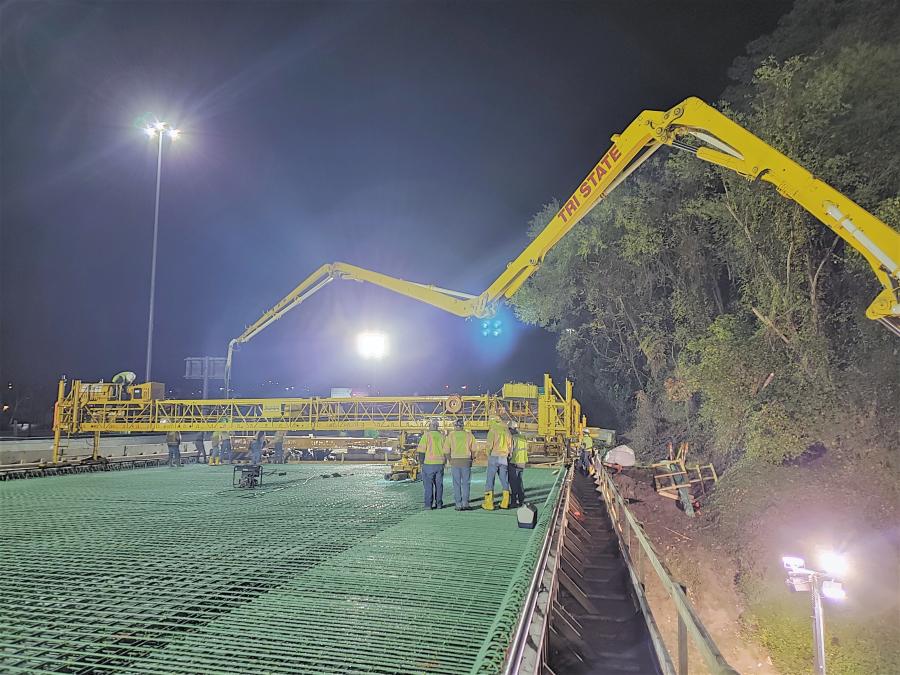 "The other eight structures were just north on I-77," said David L. Ferrell, project engineer of WVDOT. "They were much larger structures with a deadline of 100 days. Even though they encompassed a larger area, the overall challenges were less. The major challenge with the Danner Road Bridges are the location of the structures. The structures are located on interstate I-64 just west of the state capital adjacent to a major rail line. It is a major artery for traffic that connects the western side of the state. It has one of the highest daily traffic volumes in the state. Not only is the traffic volume high, but majority of its traffic are commuters traveling into the capital city that results in a very high traffic volume at peak rush hour. Due to the traffic impact, the project was required to be an accelerated bridge construction project with a short 60-day window to restore traffic back to its normal pattern on the new bridge decks. Overall, the project has been going well."