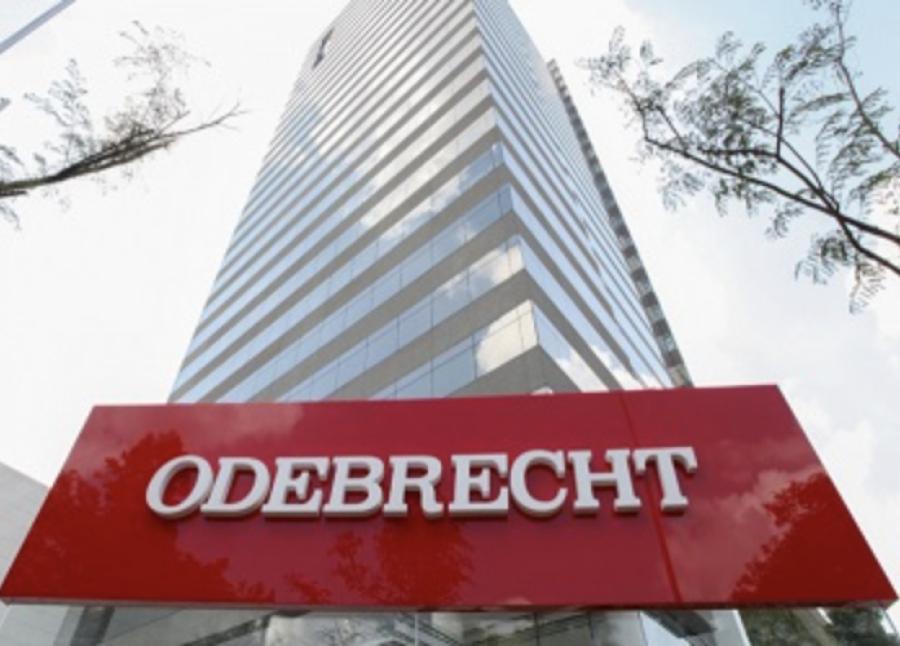 Brazilian construction conglomerate Odebrecht was ordered on April 17 to pay $2.6 billion in fines to settle charges it bribed officials in a dozen countries.

The payout order, by U.S. District Judge Raymond Dearie in Brooklyn, came after U.S. and Brazilian authorities determined after a plea agreement was reached in December that Odebrecht could not afford to pay more than that amount. The company had agreed to pay up to $3.5 billion in penalties.

In a federal court proceeding lasting only a few minutes, the judge imposed the terms of the December deal between the company and prosecutors, including the appointment of an independent compliance monitor for three years. The monitor has already begun work.

The judge said Odebrecht will pay nearly $2.4 billion to Brazil, $116 million to Switzerland and $93 million to the United States.

Prosecutors said in court papers that Odebrecht had inadequate anti-corruption controls and little or no anti-corruption compliance program from 2001 to 2016, when it paid about $788 million in bribes to secure contracts for more than 100 projects in a dozen countries. Those countries were identified as Angola, Argentina, Brazil, Colombia, Dominican Republic, Ecuador, Guatemala, Mexico, Mozambique, Panama, Peru and Venezuela.

Prosecutors said the bribes secured $3.3 billion in ill-gotten benefits for Odebrecht and its co-conspirators. They said that after Odebrecht became aware of an investigation by Brazilian law enforcement authorities into corrupt payments and related probes in the U.S. and Switzerland, the company's employees and executives tried to conceal and destroy evidence of crimes.

The legal case was brought in the United States after it was determined that some offshore entities used to hold and disburse funds were owned or operated by people in the U.S. and some meetings related to the bribery scheme occurred in Miami, authorities said.

In recommending a sentence that would allow Odebrecht to remain solvent, prosecutors noted the company has fired 51 people and disciplined another 26, including demoting them and requiring them to submit to anti-corruption compliance and business ethics training.

In December, Odebrecht apologized for its involvement in corruption scandals that led to the arrest of its former chief executives and several of its officials.

In a statement last week reiterating its commitment to cooperate with authorities, the company said the deal to settle the case "imposes rigorous fines and sanctions so the company can stay in business."

It also said it has adopted a new governance structure and put in place strict rules to combat corruption and ensure its actions are ethical and transparent.

Meanwhile, dozens of current and former executives at Odebrecht have signed plea bargain agreements with Brazilian authorities and given extensive testimony about bribes paid in exchange for desirable legislation, state contracts and other favors. That testimony, made public last week, is unsettling Brazilian politics and has led Brazilian authorities to open corruption investigations into about 100 politicians.—AP