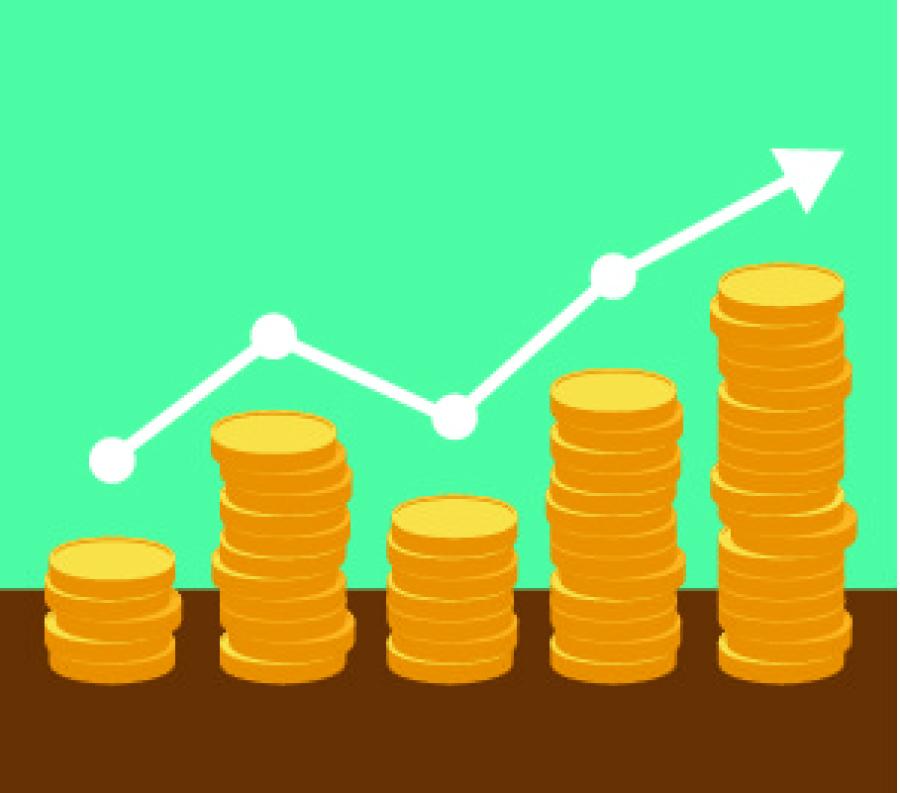 SALT LAKE CITY (AP) Utah lawmakers setting this year's state budget estimate said they will have more than $500 million in surplus tax collections to work with.

Legislators released estimates on Feb. 21 showing a $453 million surplus to spend on ongoing costs like salaries and $128 million for one-time projects like construction.

Senate budget chairman Jerry Stevenson said a lot of requests are being made for the money and all of the projects from lawmakers won't be funded.

The extra money doesn't include $25 to $80 million extra the state is expected to collect because of the major overhaul of the nation's tax code passed by Congress in December.

The Deseret News reports GOP legislative leaders are proposing to use some of that money to trim Utah's individual and corporate tax rates to 4.95 percent, down from 5 percent.

That would cost about $55 million.