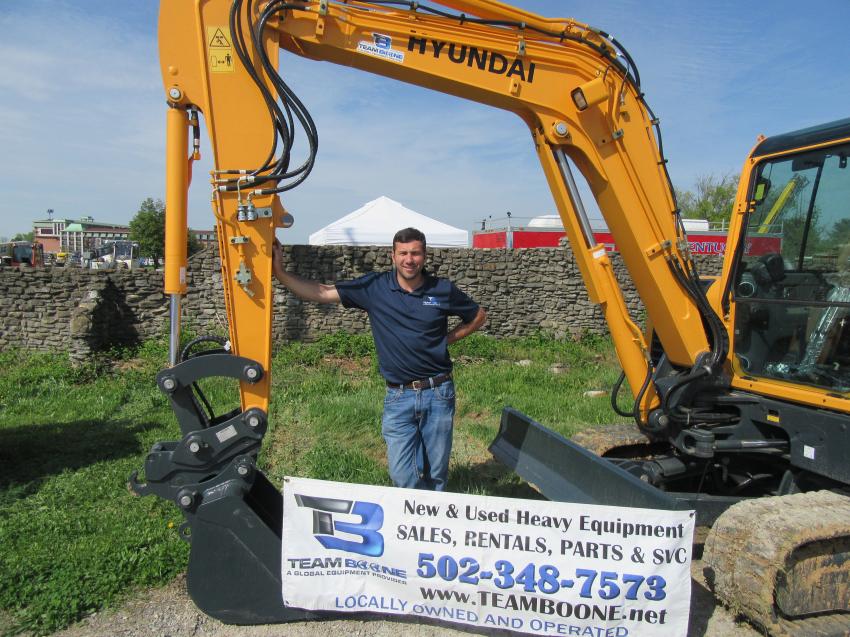 Kyle Greenwell of Team Boone was on hand at the entrance to the auction with an equipment display that featured the dealer’s lineup of Hyundai machines. 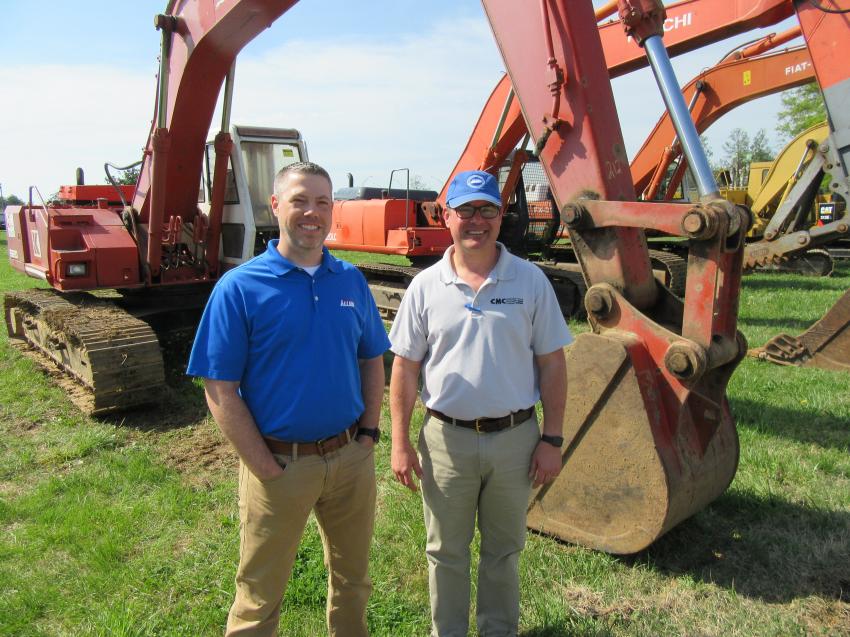 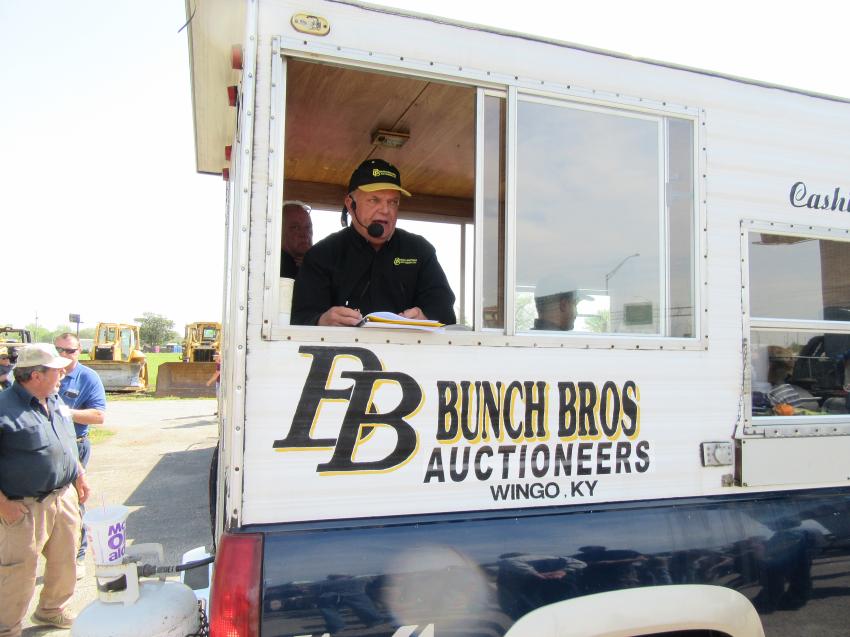 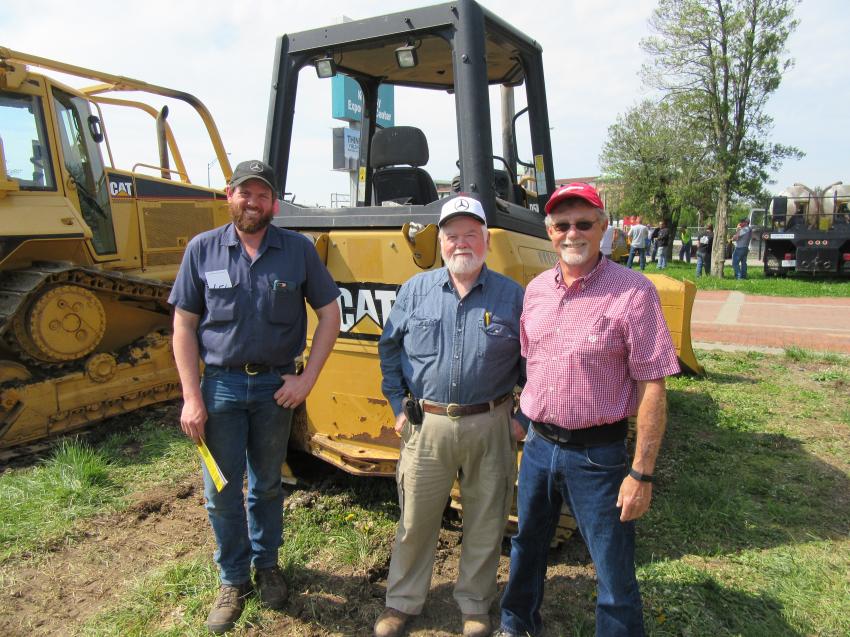 (L-R): Ben Hancock; his father, Judge Jim Hancock; and Dave Bierman of Padgett Crane came from across the river in Indiana, hoping to take home some equipment bargains. 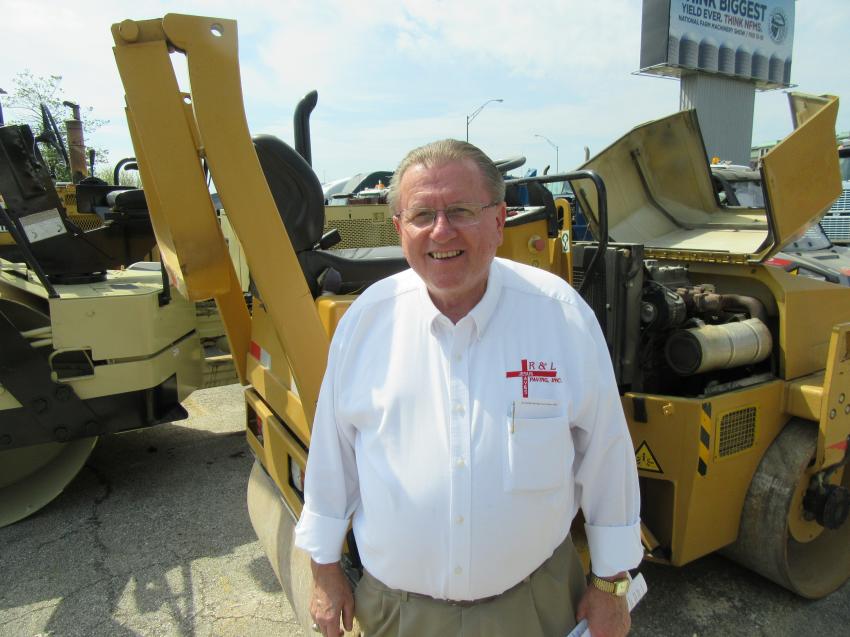 Roger Thornsbury of R & L Paving Inc. looks over the selection of pavers and rollers. 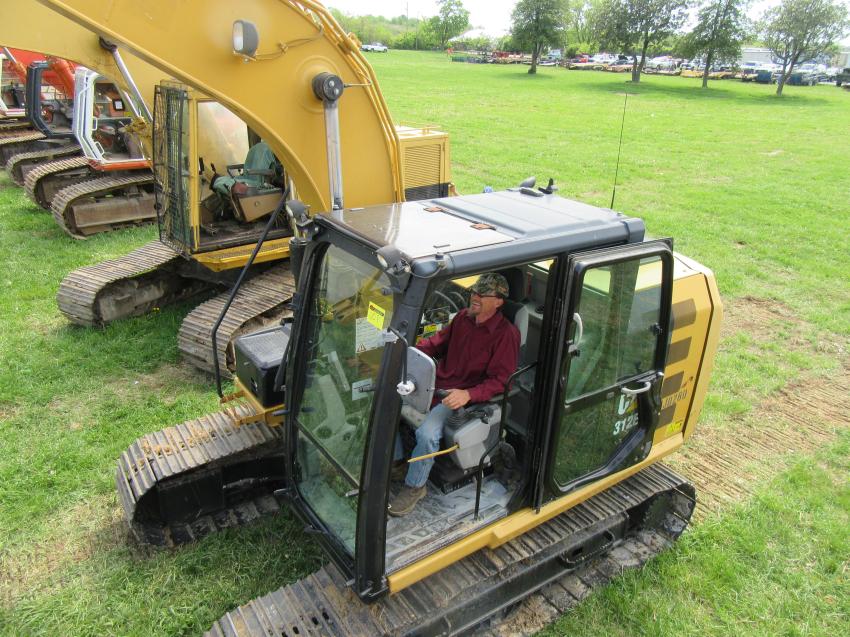 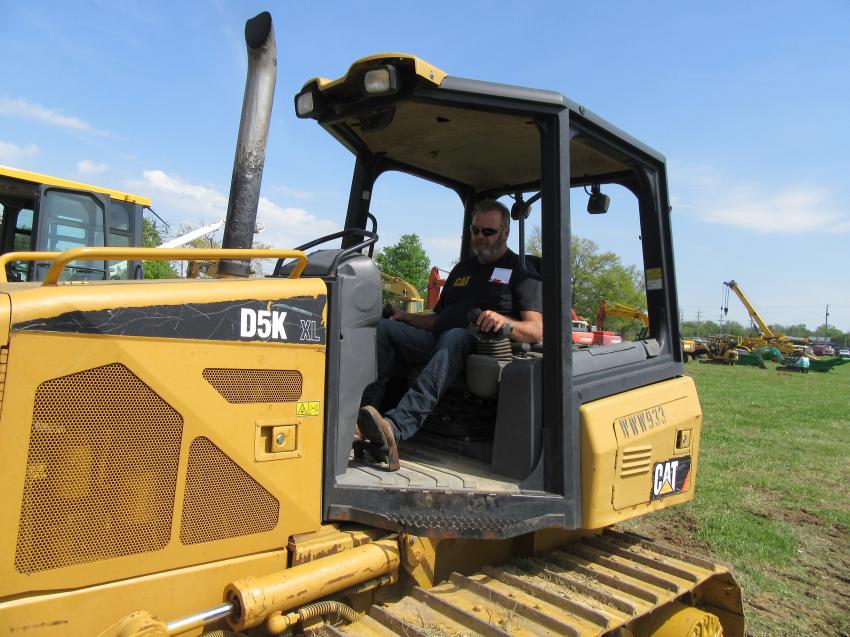 Matthew Patterson of Patterson Dozer puts a Cat D5K XL dozer through its paces at the auction. 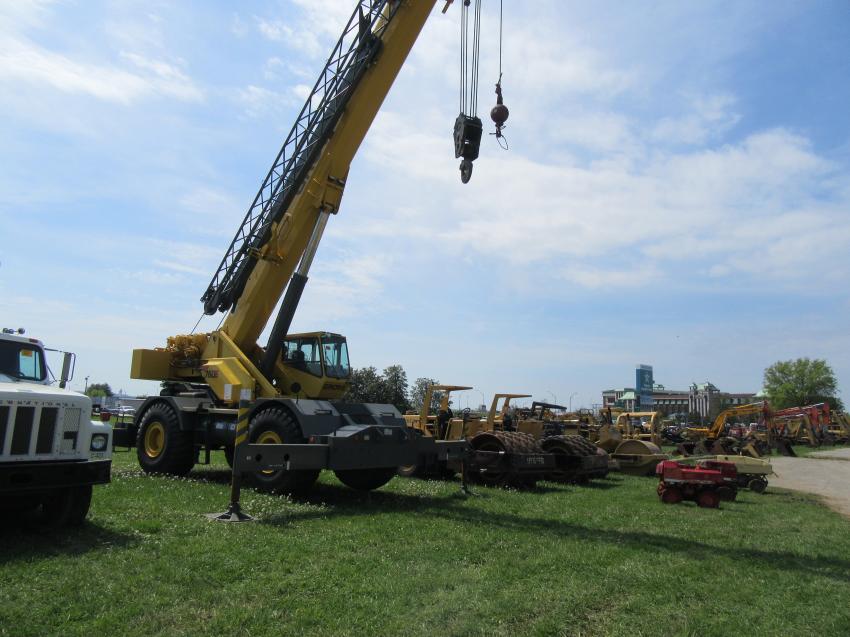 Bunch Brothers' annual two-day Spring Auction was held on April 23 and 24 in Louisville, Ky., at the former site of the Old Executive Inn East near the Kentucky Fair & Exposition Center.

The first day of the auction featured a large selection of equipment from area contractors, dealers, individuals and rental Houses and included variety of backhoes, dozers, excavators, skid steers, telehandlers, wheel loaders and other machines and support equipment.

The auction drew a crowd of active bidders from Kentucky and surrounding states and as far away as Florida, Michigan and Missouri while also attracting a strong response from online bidders.