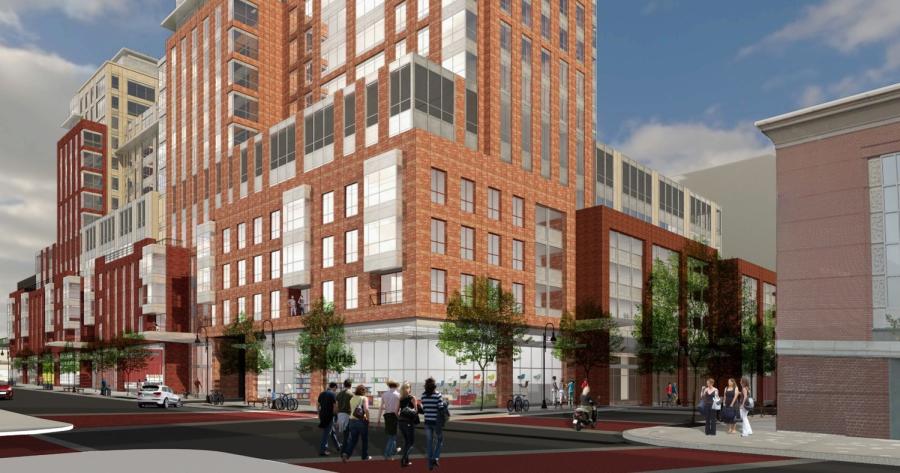 The $235 million project has been stalled and is months behind schedule. (burlingtonvt.gov photo)

BURLINGTON, VT. (AP) Developers of a mall in Burlington, Vt., said they're making progress on financing plans and have construction documents out to bid.

Vermont Public Radio reports the $235 million project has been stalled and is months behind schedule. Earlier this year, international developer Brookfield Properties, the managing partner in the project, took over day-to-day operations from developer Don Sinex.

Brookfield representatives gave the City Council an update on April 29, saying they've addressed "key milestones" for the University of Vermont Medical Center, one of the core tenants.

No construction timelines were given, and councilors expressed their concerns.

Will Voegele of Brookfield said he took the concerns seriously and would work to provide more information and contact going forward.