What would become Burris Equipment Co. began in the late 1920s as a highway garage, deriving most of its business from the heavy Chicago-Wisconsin traffic. With the installation of Route 41, the company emerged as a dealership in the 1930s.

In 1931, Burris Implement was opened on the original site of the Waukegan Regional Airport by Linden and May Burris. In 1959, the name was changed to Burris Equipment Company, specializing in farm and agricultural equipment. Later, the company was realigned to focus on construction and lawn and garden equipment.

The 1960s and 1970s brought significant change to Burris Equipment Company. In 1964, it became a dealer of the J.I. Case line of utility construction equipment. In 1968, David Zenner Sr., his wife Madelon and his brother, Richard Zenner, purchased the company from their uncle, Linden Burris. In 1975, David, then president of Burris Equipment Co., purchased his brother's share of the company and expanded product lines.

In 1994, the Lakemoor facility was built to service the western counties. The third generation of owners Barry and Deb Heinrichs and Dave and Deb Zenner Jr. purchased the company in 1995 when Dave Sr. retired.

In 2004, Burris Equipment Co. expanded into the golf and turf industry, taking on Jacobsen Equipment and expanding to a third location in Frankfort, Ill., adding 13 employees. In 2013, this location moved to Joliet, Ill.

As the company marks its 60th year, the family's fourth generation is now working in the dealership. Bryan and Austin Heinrichs and Matthew and Michael Zenner have their own vision to grow the business.

The company's mission is to be a premium supplier of high-quality compact construction equipment, while focusing efforts on providing "specialized products, knowledge and expertise" and delivering superior service to customers.

Burris has 82 employees in three locations, servicing Illinois, Wisconsin, Indiana and Michigan. The company is proud to have this rich history within the communities that they serve and are looking forward to the future. 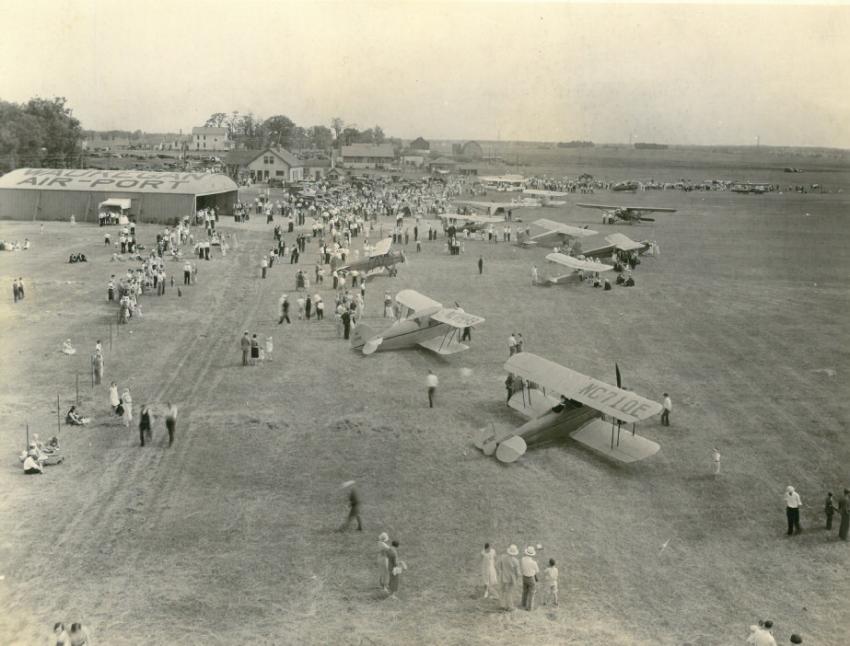 In 1931, Burris Implement was opened on the original site of the Waukegan Regional Airport by Linden and May Burris. 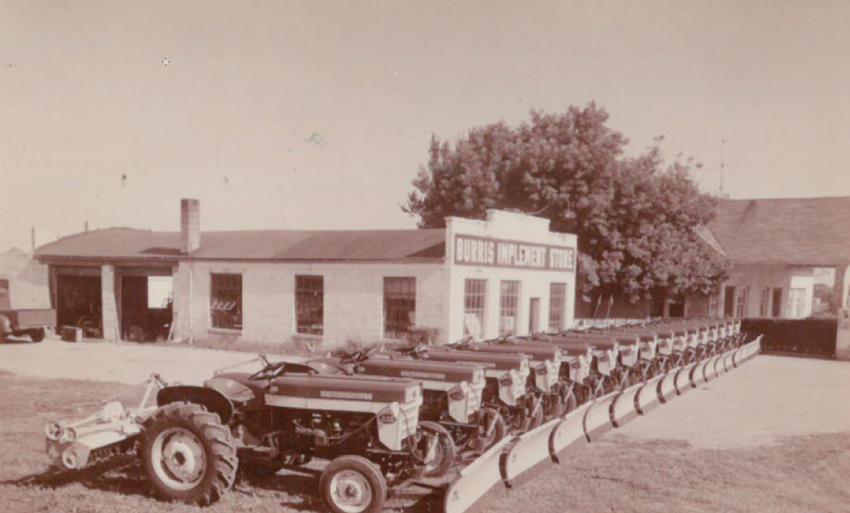 Burris Implement specialized in farm and agricultural equipment in the 1950s. 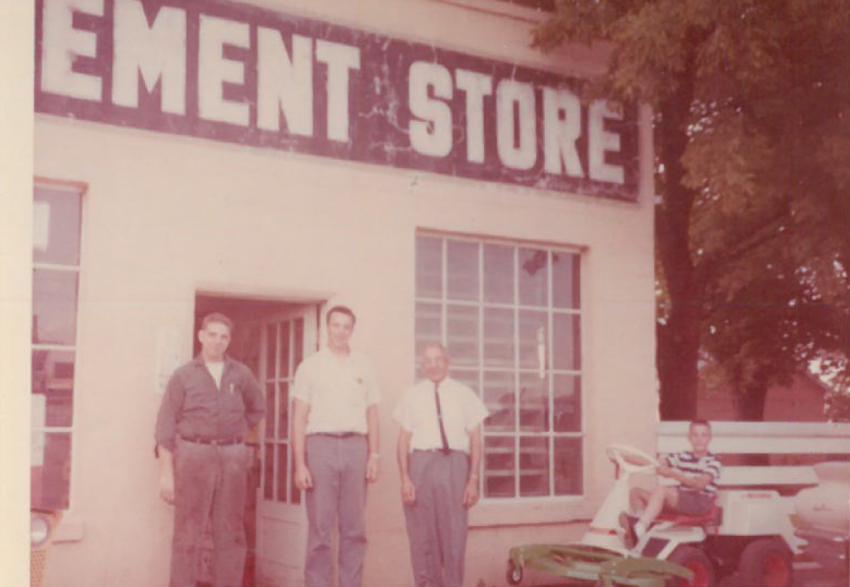 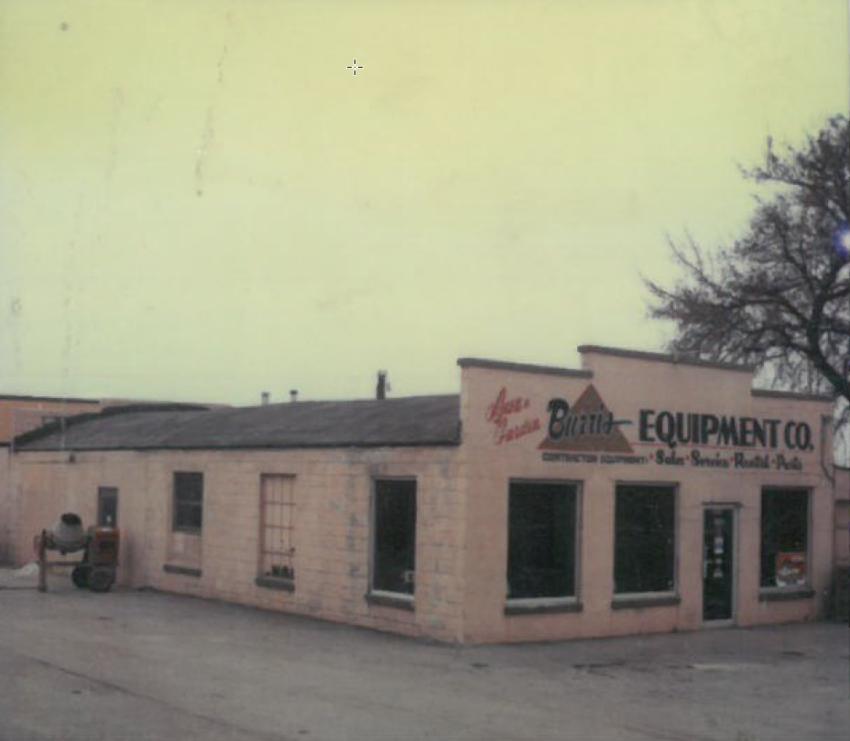 By 1975, Dave Zenner Sr. was sole owner of the business his uncle, Linden Burris, began. 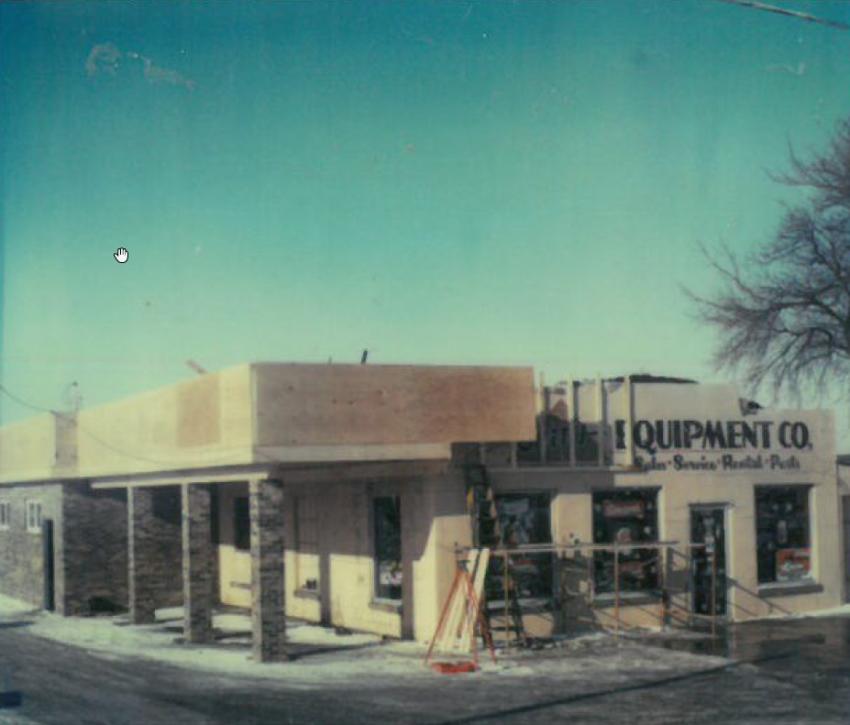 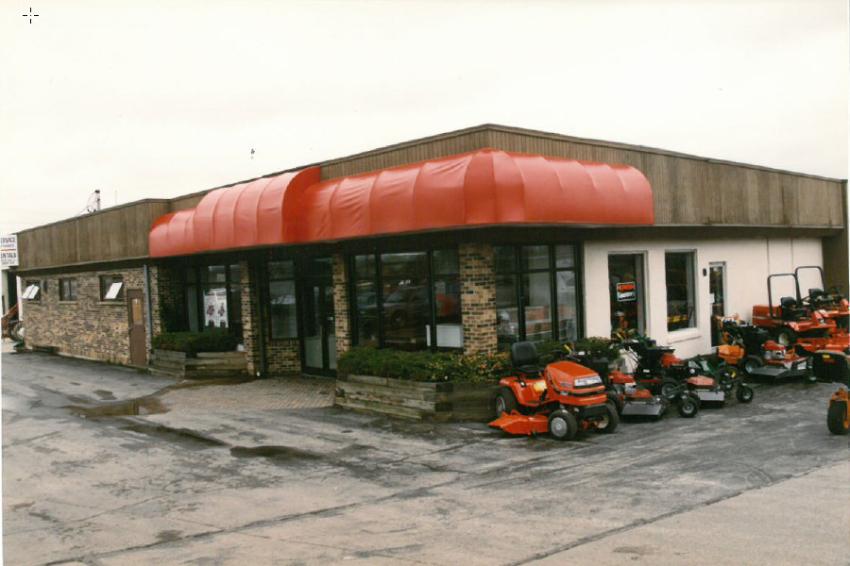 Burris Equipment in the 1990s. 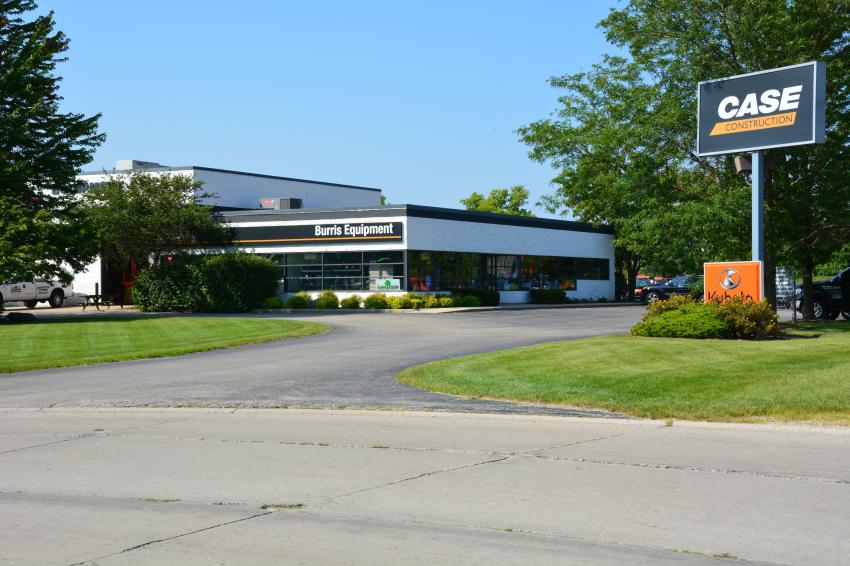 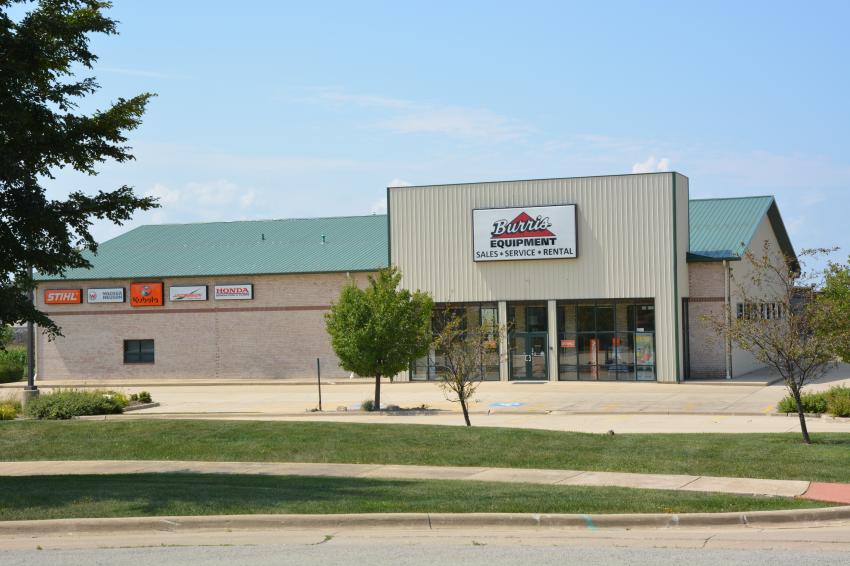 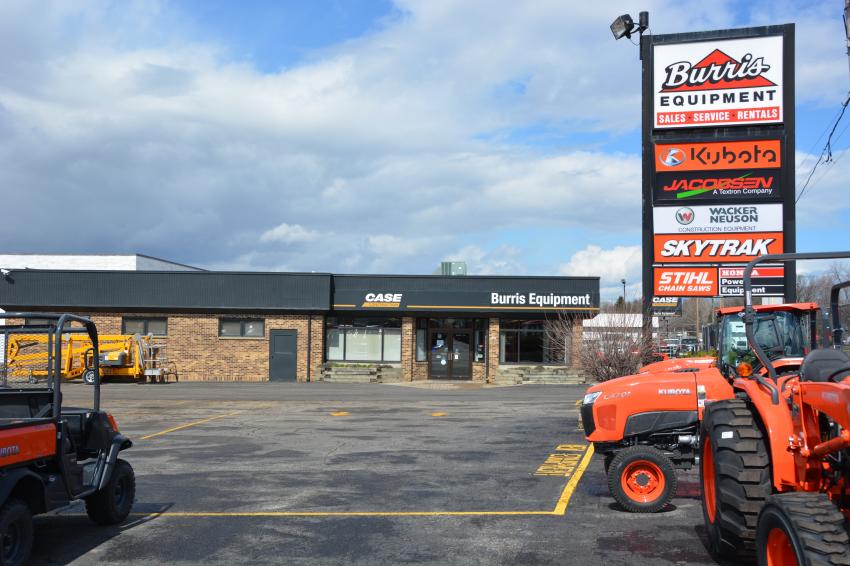 By 2019, Burris Equipment’s Waukegan, Ill., facility has undergone many changes.