California Allocates More Than Half Billion Dollars for Projects 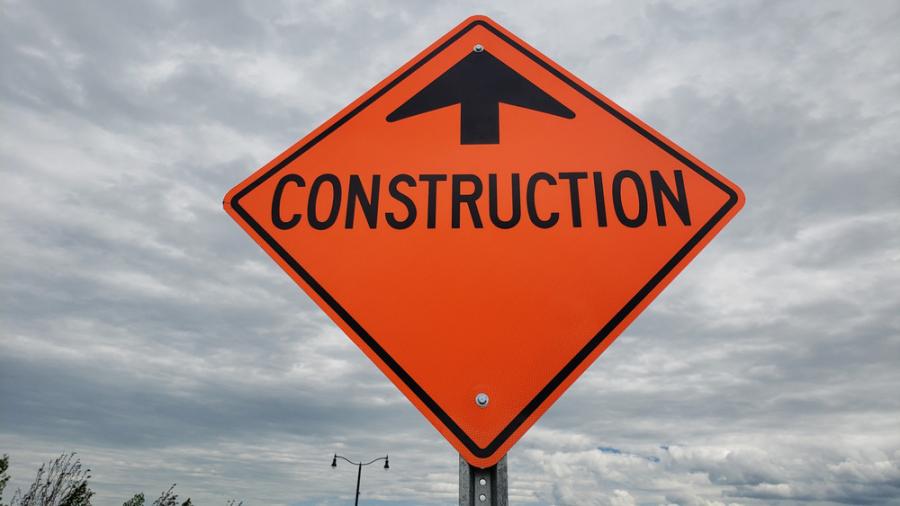 In an effort to maintain and upgrade transportation infrastructure in the state, the California Transportation Commission (CTC) recently allocated $578 million for projects throughout the state.

Senate Bill (SB) 1, the Road Repair and Accountability Act of 2017, accounts for $317 million, more than half of the funding.

"The CTC's welcome decision to green light more than half a billion dollars to maintain and repair California's aging transportation infrastructure is not only in keeping with our time-tested "fix-it-first" strategy, but also represents another big step to build and maintain a transportation system that serves all who travel in California, whether by foot, bicycle, bus, train or automobile," said Steven Keck, acting director of Caltrans.

Projects that were recently approved include: