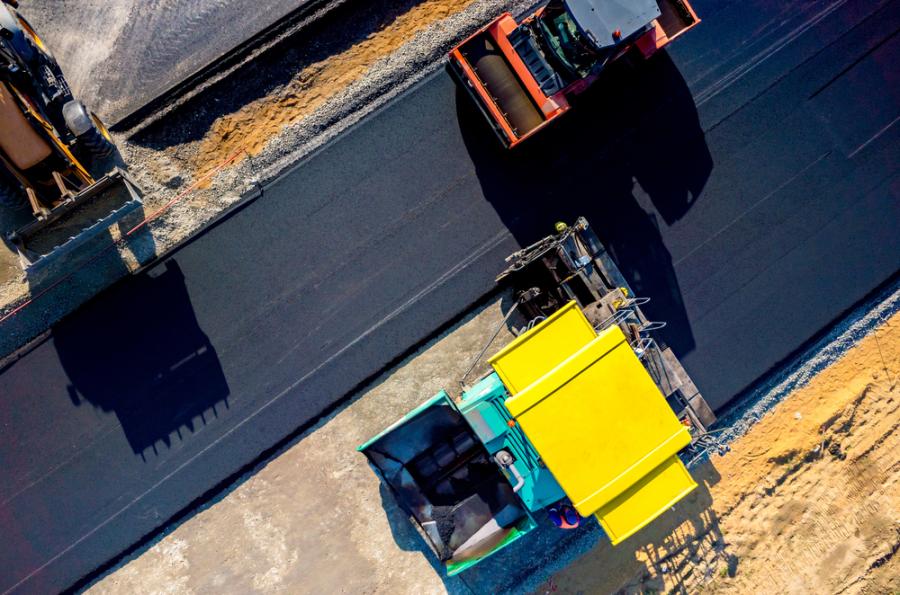 The California Transportation Commission (CTC) allocated more than $3 billion to repair and improve transportation infrastructure throughout the state, including $1.3 billion in funding from the federal Infrastructure Investment and Jobs Act to support local projects and to protect local roads and bridges from extreme weather and natural disasters. Senate Bill (SB) 1, the Road Repair and Accountability Act of 2017, accounts for more than $930 million of the total funding.

"The CTC's decision to invest in our state highways while protecting city and county infrastructure will help make California's roadways safer and more resilient one shovel, one project and one community at a time," said Caltrans Director Tony Tavares.

Some of the larger projects include: