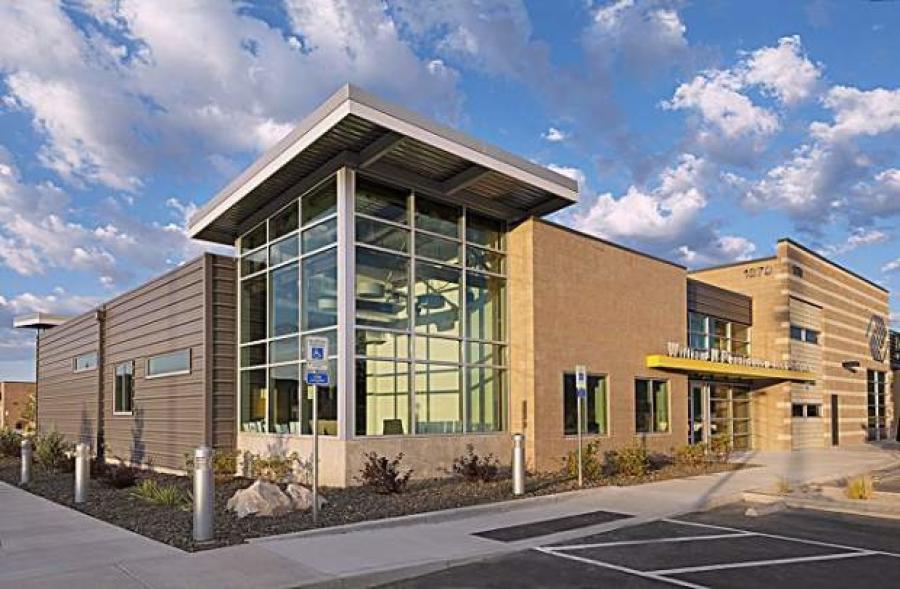 “We are honored to have been chosen for two of our outstanding projects in 2016,” Jeff Shaheen, co-owner of Shaheen Beauchamp, said. “Each of these projects contribute in special ways to the community they inhabit.”

“Miles of pipes and 75 wells dug 250 to 300 feet down under the tarmac of the Carson City airport circulate water kept a fairly constant 70 degrees underground throughout the building's HVAC system. No gas is used in the building, and all lighting is high efficiency LED, significantly adding to the building's energy efficiency,”

Shaheen said. “Specially designed ducting was built into the arching support beams in the conference space, reflecting the sleek interior of an aircraft and the company's contribution to the aerospace industry.”

Shaheen Beauchamp also captured the 2016 Public Use Project of the Year for the construction of the William N. Pennington Teen Center on the campus of the Boys & Girls Clubs of Western Nevada in Carson City.

Shaheen said the 6,500-sq. ft. center replaced the clubs' previous Teen Center space of less than 600 sq. ft., enabling the organization to serve a greater number of teens. Membership doubled in the month following the center's grand opening and has more than doubled since.