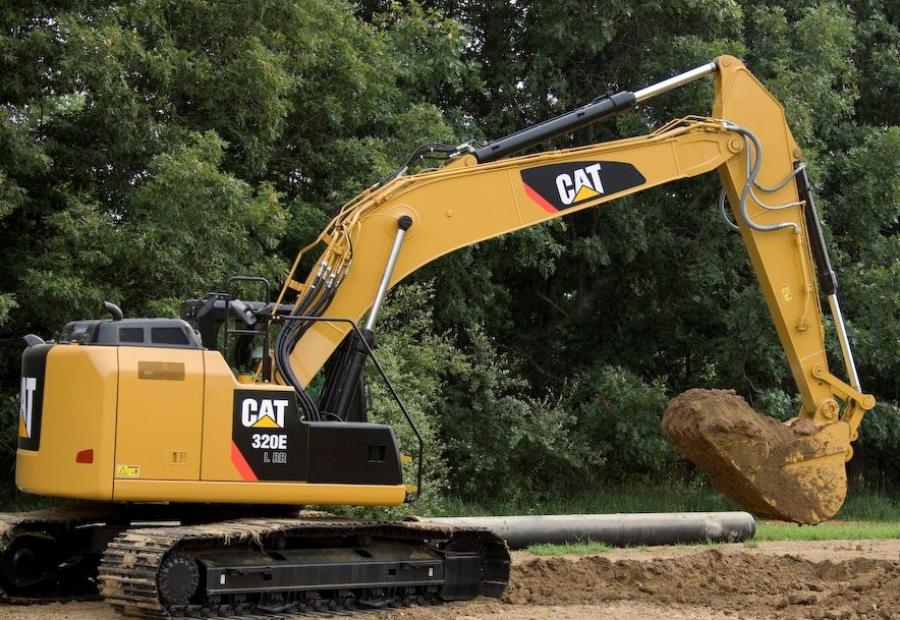 Caterpillar has announced that it is still committed to continue working with the Trump Administration on manufacturing industry policies.


Caterpillar has announced that it is still committed to continue working with the Trump Administration on manufacturing industry policies.

The company released a statement indicating as much after President Trump disbanded the American Manufacturing Council on Aug. 16. Other executives left the group earlier in the week in response to Trump's remarks on the Charlottesville, Va., protests.

“Manufacturing is core to the success of growing the U.S. economy, jobs and exports,” Caterpillar said in a statement. “It is critical for U.S. companies to continue to advocate for investment in the workforce and policies to support growth.”

Caterpillar also addressed the violent protests in Charlottesville in its statement. “At Caterpillar, there is nothing more important than our values — at their core we embrace the diversity and inclusion of all of our people,” the company said. “We appreciate and celebrate our differences. Our values stand in stark contrast to the senseless acts of violence in Virginia. At Caterpillar, there is no room for hatred, racism or intolerance.”

After disbanding the council and another advisory group, President Trump said he planned to take the pressure off the executives involved, the Journal Star reported.