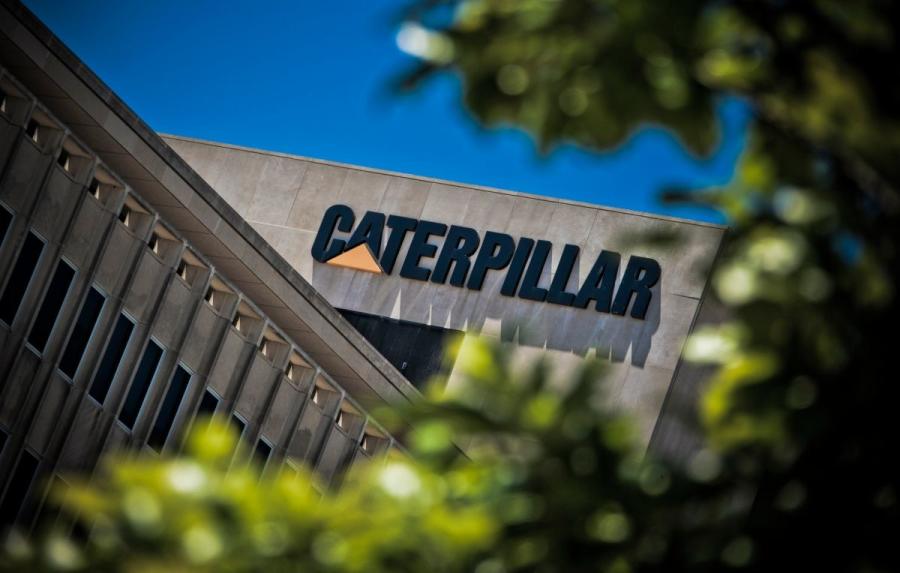 The industry giant has plans to invest more than $13.5 million in the area over five years.

The industry giant has plans to invest more than $13.5 million in the area over five years, and will bring 85 jobs. In exchange, Caterpillar will benefit from infrastructure tax credits and other incentives, the Index Journal reported.

In the agreement, Caterpillar has agreed to pay 57 percent of infrastructure-related fees each year over 20 years.

While details, such as the new plant's location, construction plans and operations details are sparse right now, officials are planning a public hearing to further discuss the matter.

In 2016, Caterpillar announced that it was closing its generator plant in nearby Newberry, S.C., which eliminated 325 area jobs. It also closed an assembly plant in Ridgeway, S.C., that had a staff of 75.

However, with 2017 revenues rising 18 percent year-over-year to $45.5 billion, the company has begun to expand once again, the Index Journal reported: