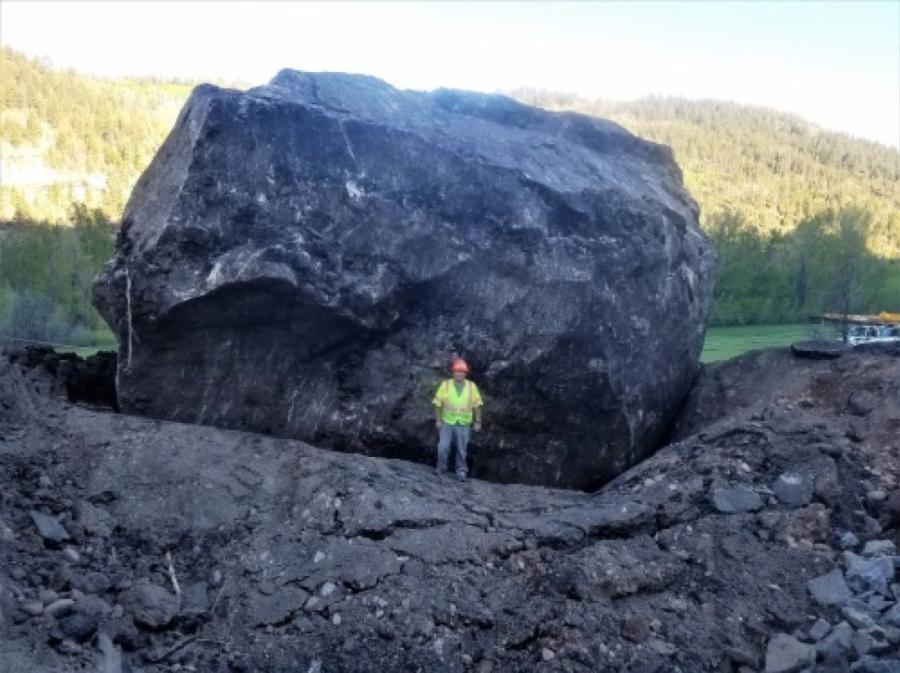 The massive boulder, which is the size of a house, is going to become a new state landmark called “Memorial Rock.” (Colorado DOT Photo)

Instead of demolishing and hauling away an 8.5-million-pound boulder that contributed to the destruction of a section of Colorado Highway 145 between Cortez and Telluride on May 26, the Colorado Department of Transportation is instead going to re-route the roadway around it — and save $200,000 in the process, according to news reports. 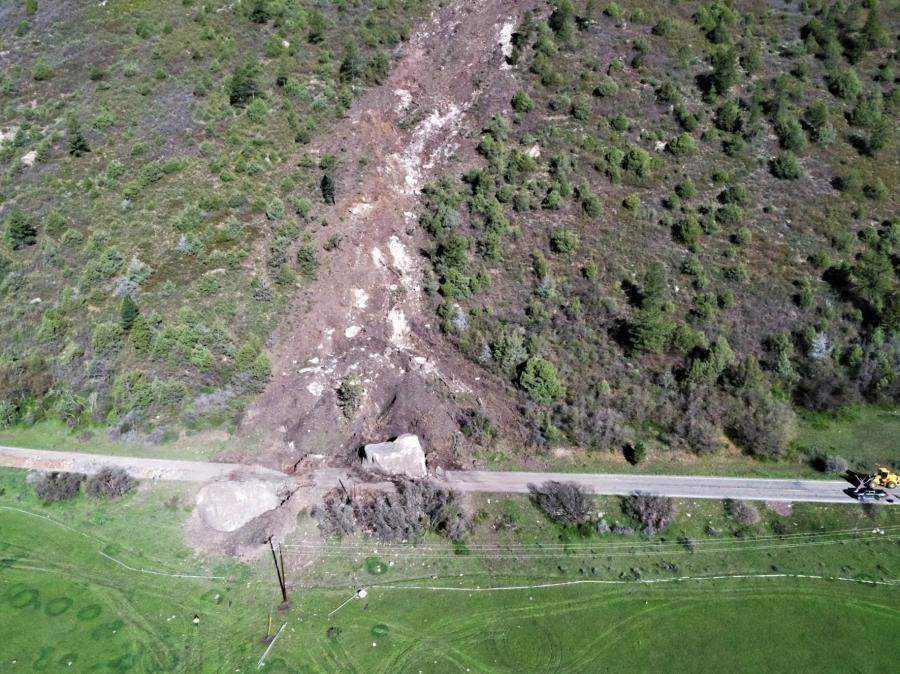 "We will not be destroying this 8.5-million-pound boulder — which is the size of a house," said Colorado Gov. Jared Polis (D) in a statement via Twitter. "Instead, we're going to make a new state landmark called ‘Memorial Rock' and save taxpayers money."

He added that while it would cost $1.5 million to repair the road and blast apart that massive rock, it will cost less — some $1.3 million — to reroute Colorado Highway 145 around it.

The Colorado DOT used explosives to clear other boulders and debris that blocked that highway following a rockslide.