The $11,669,000 project is sponsored by the Bridge Enterprise Program. 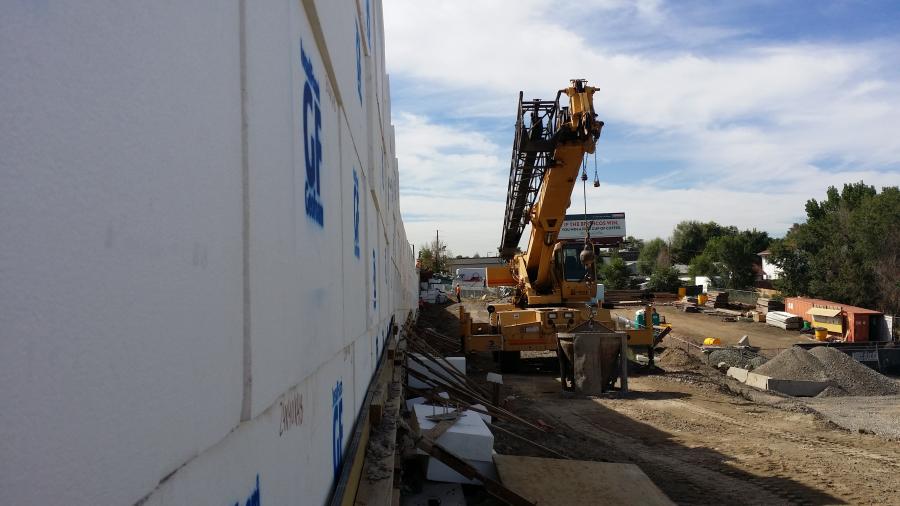 Last winter, the Colorado Department of Transportation (CDOT) began reconstructing a one half mile portion of Federal Boulevard (U.S. 287) from W 67th Avenue to W 70th Avenue through the City of Westminster in Adams County.

Last winter, the Colorado Department of Transportation (CDOT) began reconstructing a one half mile portion of Federal Boulevard (U.S. 287) from W 67th Avenue to W 70th Avenue through the City of Westminster in Adams County. The $11,669,000 project is sponsored by the Bridge Enterprise Program. The reconstruction of the area includes the replacement of a structurally deficient and functionally obsolete bridge over the Burlington Northern Santa Fe Railroad.

The new bridge will accommodate the new RTD Eagle P-3 Commuter Rail Line underneath and will be built wider to meet phasing requirements for maintaining two lanes in each direction during construction. The project also will include extensive earthwork at the bridge approaches and new retaining walls, as well as an asphalt overlay, safety improvements, storm sewer expansions for better roadway drainage, and enhancements to the recreational path underneath the bridge.

As part of the project, CDOT also will be constructing enhancements and aesthetic improvements for the City of Westminster that tie into work occurring for the Westminster Station Transit-Oriented Development adjacent to the project. These enhancements include aesthetic fencing and pedestrian railing, sidewalk additions and improvements, a raised median with planters, and a new signal at 69th Avenue.

The $12 million project was awarded to Hamon Infrastructure Inc., and notice to proceed was given in January 2015. The project will be completed in three phases, and is scheduled to be finished in January 2017.

“Completion of this project will result in a wider bridge that will allow for future expansion of the roadway,” said Emily Wilfong, CDOT communications manager. “ADA curb ramps will be added for handicap access, and new wider sidewalks on each side of Federal Boulevard will improve pedestrian safety. Raised medians will be added to separate traffic and aesthetic enhancements will include a raised median planter with the Westminster city logo and future sculptures. Further benefits include added lighting for Little Dry Creek pedestrian trail and a new signal at 69th Avenue to access the future RTD Eagle-P3 commuter rail station.”

Wilfong noted that the existing soil was required to be removed and replaced with geofoam blocks because the existing fill had a low angle shear failure, which caused a global stability issue with the added load of the widened roadway.

Some funding for the project also is provided by the City of Westminster.

Another challenge for crews has been coordination with BNSF & RTD tracks, as well as the City of Westminster's contractor (CEI), who is working on the adjacent Little Dry Creek and park improvements. 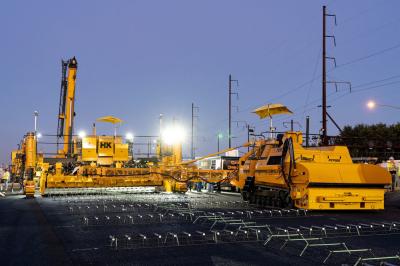 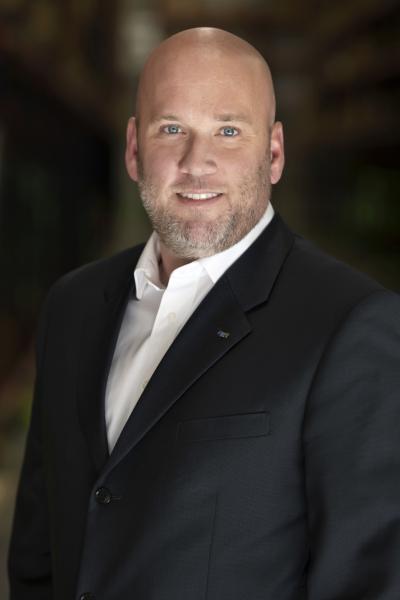