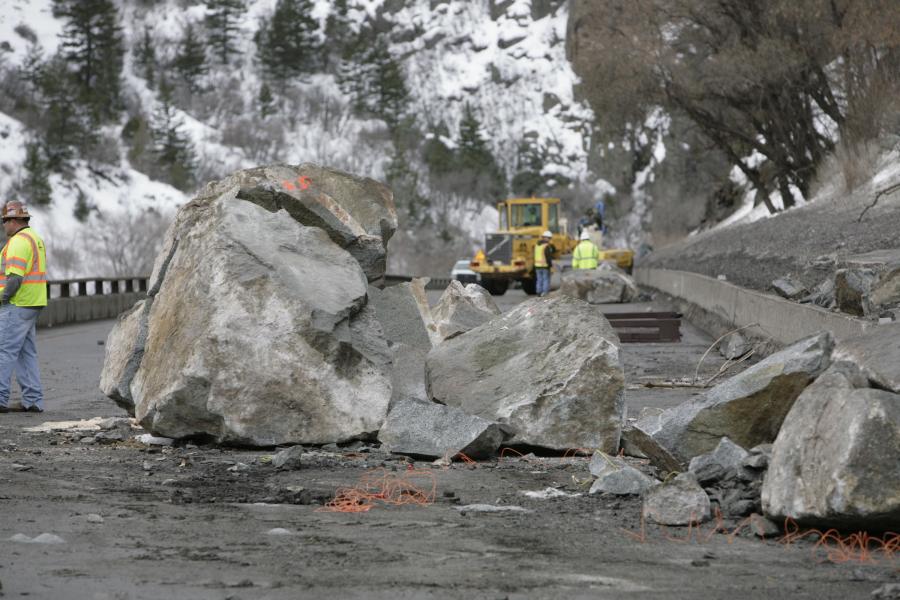 Glenwood Canyon is located on I-70 in west central Colorado. The rockfall happened just west of the Hanging Lake Rest Area at mile marker 124.2. At that time, CDOT performed temporary mitigation work to secure the area and open all lanes of traffic. A temporary barrier was installed and repairs were made to the roadway, bridge, and guardrails. CDOT crews also did rock scaling work and added netting and fencing in that area.

According to Tracy Trulove, CDOT communications manager, the CDOT GeoHazards team identified the need for permanent mitigation measures to further secure the area. SGM, a local engineering firm, and Yenter Companies of Grand Junction were asked to build four rockfall fences out of wire-ring netting. It will be attached to posts, with anchors securing the netting in place. These permanent mitigation measures will create a structural barrier to accommodate potential future rock slides.

The project engineer is Mike Fowler, PE. Work began on May 9, and is expected to be complete by Sept. 1. The exact budget of this project has not yet been determined, but is estimated to be around $2 million.

CDOT reports that the work is technical in nature and requires helicopter operations to deliver materials and rock scaling crews to set the fencing.

Throughout the project, CDOT will keep the westbound right lane closed through the work zone, extending through the Hanging Lake Tunnel. The one-lane closure is necessary for construction crews to stage equipment and trucks.

In addition, CDOT reports that scheduled Glenwood Canyon delays/closures are anticipated periodically over the summer. The scheduled delays will only occur on Tuesdays, Wednesdays and Thursdays between 9 a.m. and 2:30 p.m.

The original rockfall caused damage to the roadway, retaining wall, bridge, and guardrail. In addition to installing 160 ft. (48.7 m) of new fencing on top of the barrier, crews worked to bring down more rocks from the mountainside with pry bars, airbags, and some explosives. Crews also removed the damaged wall and guardrail in the westbound lanes.

Initial repairs were made to the roadway, bridge, and guardrail as necessary, while working towards designing a follow-up mitigation project and providing project cost estimates.

A semi-truck was reportedly caught in the slide and disabled, but there were no injuries. The Colorado State Patrol helped to clear out any semis and passenger vehicles that were stuck in the canyon. 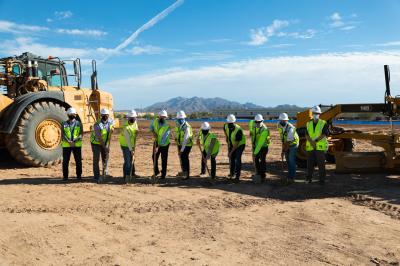