CEO: Crude Oil Prices Could Surge Over 90 Percent to $70 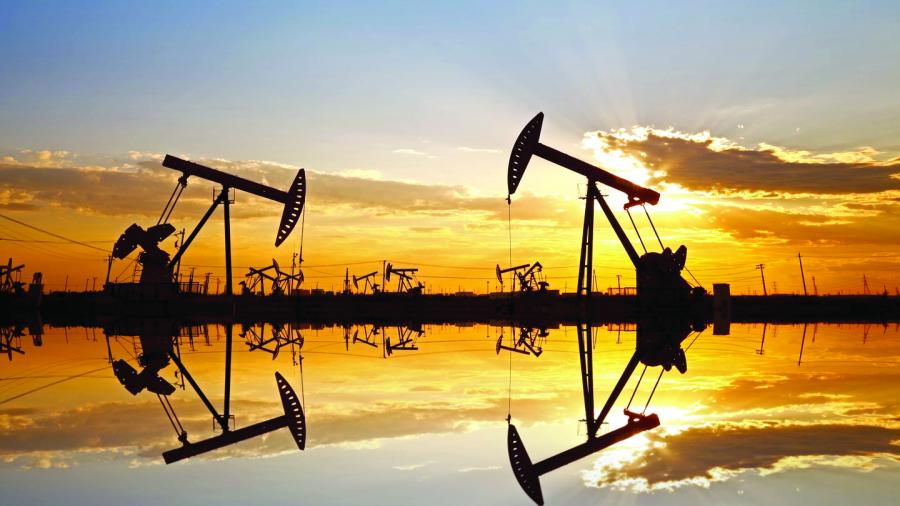 In a recent interview with Markets Insider, Canary Drilling Services CEO Dan Eberhart said that he thinks the U.S. oil market is headed for a "mini-supply shock" with U.S. oil prices braced to rise over 90 percent to $70 a barrel by the fall as the country has "over-cut production."

Eberhart said, "When U.S. production numbers come out, we are going to find out the U.S. producers have cut more production than they needed to, so there is going to be a mini supply shock for the U.S. oil market.

"I see a case for West Texas Intermediate to approach $70 a barrel this fall," he added.

Reuters published a survey recently in which it showed the 13-member OPEC bloc pumped 24.77 barrels per day in May, down 5.91 million barrels from April.

But oil prices touched $40 a barrel recently, the first time in three months. Saudi Arabia is now reportedly set to unwind extra production cuts it pledged last month, according to the Financial Times.

He said, "I think [the OPEC] is going to extend the cuts, but nobody wants to see downward pressure.

"If the compliance was 74 percent in May, the world is going back to work and the lockdown restrictions are getting eased, I think you are going to see the weaker players have a strong incentive to cheat," he added.