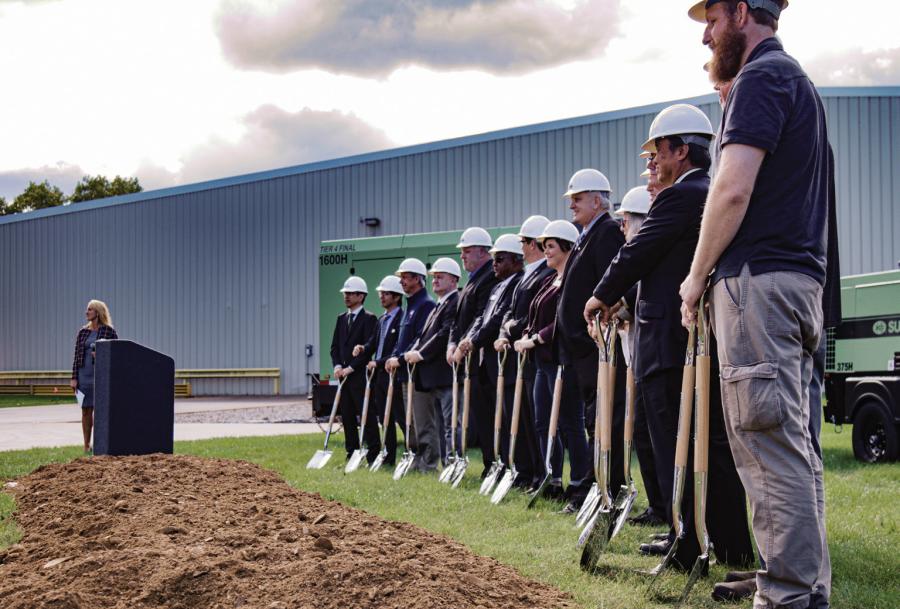 Following the remarks, the speakers participated in a ceremonial groundbreaking.

Sullair held a ceremonial groundbreaking on Oct. 4 following the announcement of a $30 million capital investment to expand its North American operations and headquarters campus in Michigan City, Ind.

"In our nearly 55 years of business, this $30-million-dollar investment is one of our largest — if not the largest — on record," said Carlson. "Many call LaPorte County one of the ‘compressor capitals of the world.' We are confident this investment helps ensure LaPorte County maintains this reputation for generations to come."

"This day demonstrates Sullair and Hitachi are putting down even deeper roots in Michigan City," said Meer. "We thank Sullair and Hitachi for providing 500-plus jobs to our community, on top of adding another 30-40 high paying jobs with competitive benefits and opportunities for progression upon completion of this project."

Dozens of dignitaries from city, county and state organizations joined to celebrate this significant moment in Sullair history.

The expansion project includes the construction of a new 80,000-square-foot manufacturing building, a canopied storage building and an additional parking lot for employees. The project also will reconfigure and optimize portions of the existing, primary 280,000-sq.-ft. manufacturing facility on the campus. 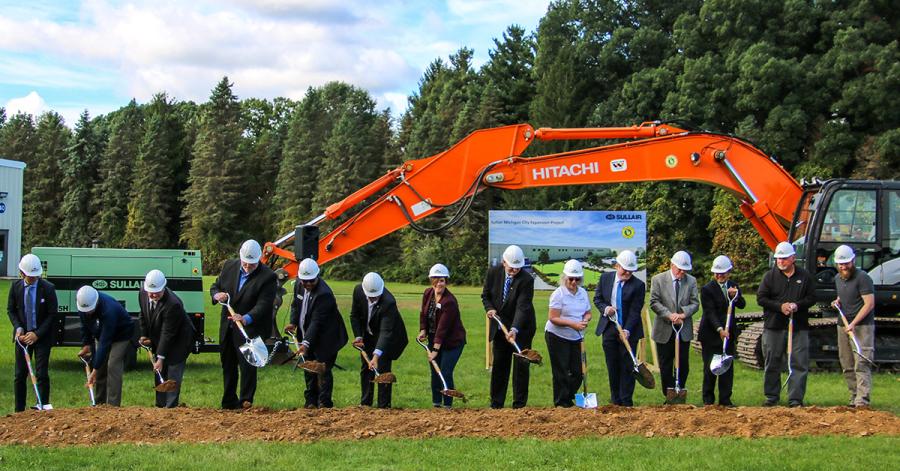 Sullair held a ceremonial groundbreaking on Oct. 4 following the announcement of a $30 million capital investment to expand its North American operations and headquarters campus in Michigan City, Ind.