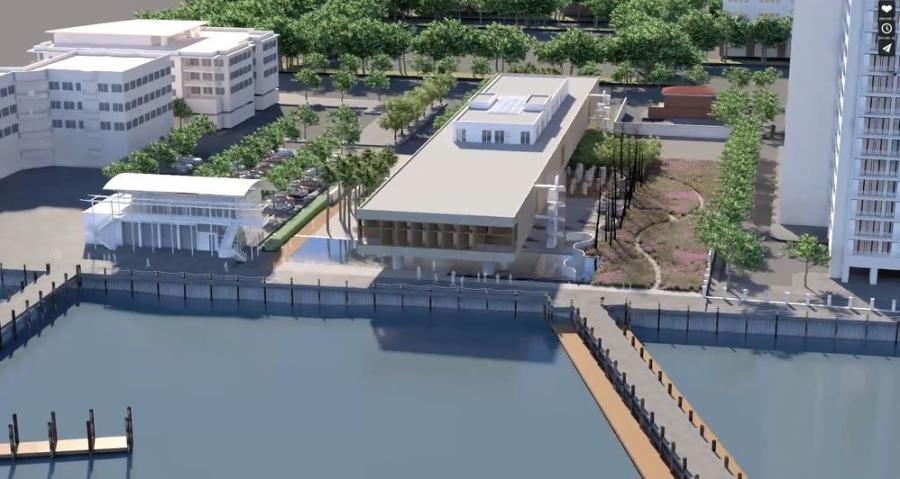 The $97 million museum project will stand 13 ft. off the ground and sit on 18 columns.

Recently, journalists took a hard hat construction tour of the nonprofit International African American Museum (IAAM) being built in Charleston, S.C., at the site of what once stood Gadsden's Wharf, the disembarkation point of up to 40 percent of all American slaves.

The museum will serve as a center that will highlight and educate others about the journey of millions of Africans, captured and forced across the Atlantic in the grueling and inhumane Middle Passage, who arrived in Charleston and other ports in the Atlantic world.

The $97 million museum project will stand 13 ft. off the ground and sit on 18 columns.

New York-based Pei Cobb Freed & Partners is the design architect of the museum. Founded by late Chinese American architect I.M. Pei, some of the firm's best-known work includes the crystalline extension to the Louvre in Paris, the JFK Presidential Library in Boston and the Bank of China Tower in Hong Kong.

Ralph Appelbaum Associates, the firm who also designed the Holocaust Memorial Museum, the National Museum of African American History and Culture and the American Museum of Natural History, is designing the exhibits at the IAAM.

Work began on the museum in January after two decades of planning. Completion of the IAAM, located at 14 Wharfside St., is on track for summer of 2021, with the opening scheduled for 2022.

It will be built on the Cooper River with a view toward Fort Sumter and out to the Atlantic Ocean.

The aim of the IAAM is to empower its visitors with the knowledge of the past in hopes that the journey will challenge, illuminate, inspire and, ultimately, move people to action.

Among the museum's features are: 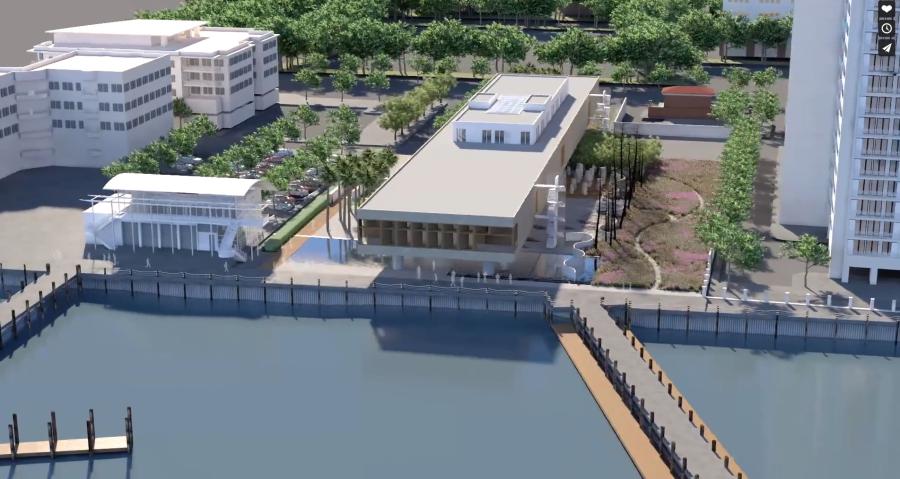