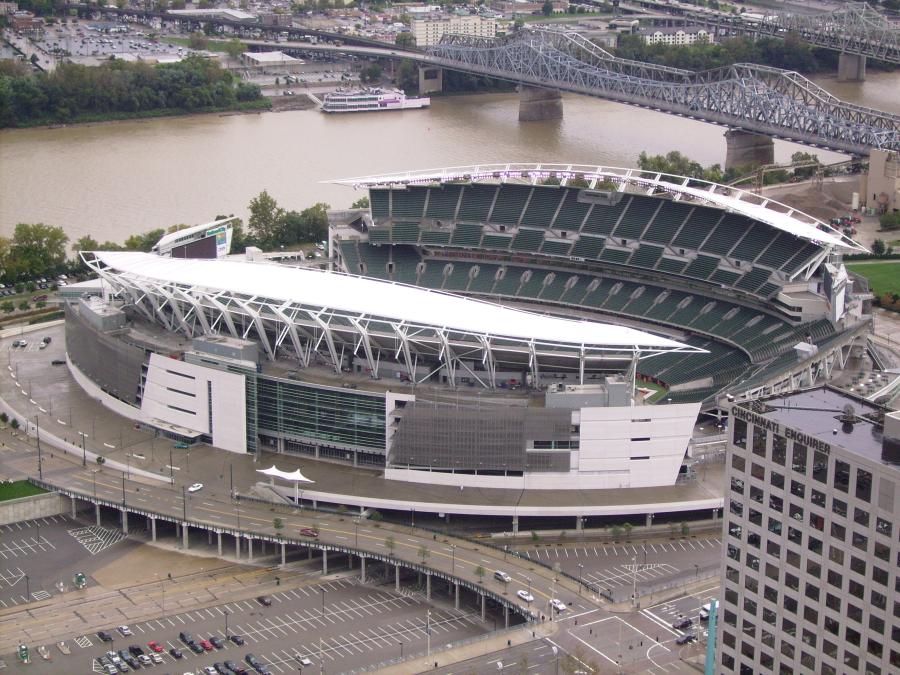 CINCINNATI (AP) Cincinnati has torn down some concrete benches frequently used by the homeless near its pro football stadium but is pausing demolition of other benches on that street so that city council members can first discuss it.

The Cincinnati Enquirer reported some council members and advocates for the homeless were surprised when city officials started removing the benches near Paul Brown Stadium this week and said the structures had been used as cover for lewd behavior.

The director of the Department of Transportation and Engineering called the opaque benches an “unattractive nuisance” and said they kept some of the homeless out of the view of police. The plan is to replace the benches with transparent ones.

City Manager Harry Black said the option to remove the benches came after a meeting with groups such as the Cincinnati Center City Development Corp. and Cincinnati police.

“The idea we would destroy valuable public infrastructure seems like a weird solution if there is a problem,” Mann said.

Mann and Black decided to suspend further demolition until the city's neighborhoods committee can discuss the matter at its meeting early next month.