Construction for the Public Safety Facility was initially supposed to cost around $37 million, but now that number has increased. 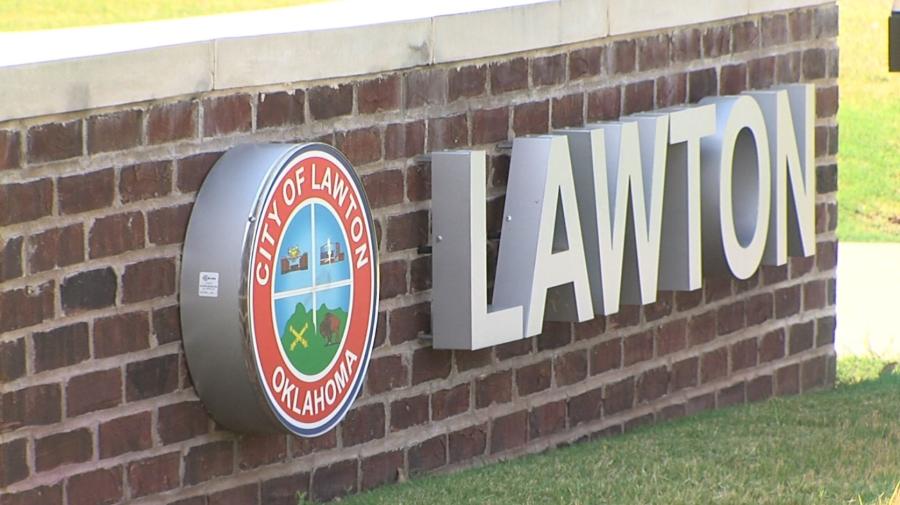 Construction for the facility, which will be the new home for the Lawton Police Department, jail and the Central Fire station, was initially supposed to cost around $37 million, but now that number has jumped up to just under $42 million, according to City Manager Jerry Ihler.

"To gather the nearly 5 million dollars extra they'll need for the public safety facility, the city plans to deduct money from road projects,” Ihler said. “The road projects are redoing the road starting at 67th and Gore going to 82nd Street, along with Rogers Lane heading east past I-44. Proposed funds were also moved from plans for the library and recreation."

Ihler said the decision to move the funds determined by what residents said was most important to them—public safety, ABC 7 News reported.

"Since that was the top priority, then we needed to look at the other priorities incorporated into the 2015 sales tax extension and determine and reprioritize which ones have to be deferred so that we could fund that top priority," Ihler said.

Other Projects Could Still Happen

However, Ihler did say that the projects whose funds had been pulled could still be completed.

"If there are any savings in the other projects that have already started in the 2015 sales tax it's possible that we get to the end of the 2015 program and we're not able to do the four projects that we have recommended for deferral," Ihler said.

According to Ihler, there is enough money to cover the design process for the road construction projects, as long as the Oklahoma Department of Transportation pays for their portion of the funding, ABC 7 News reported.