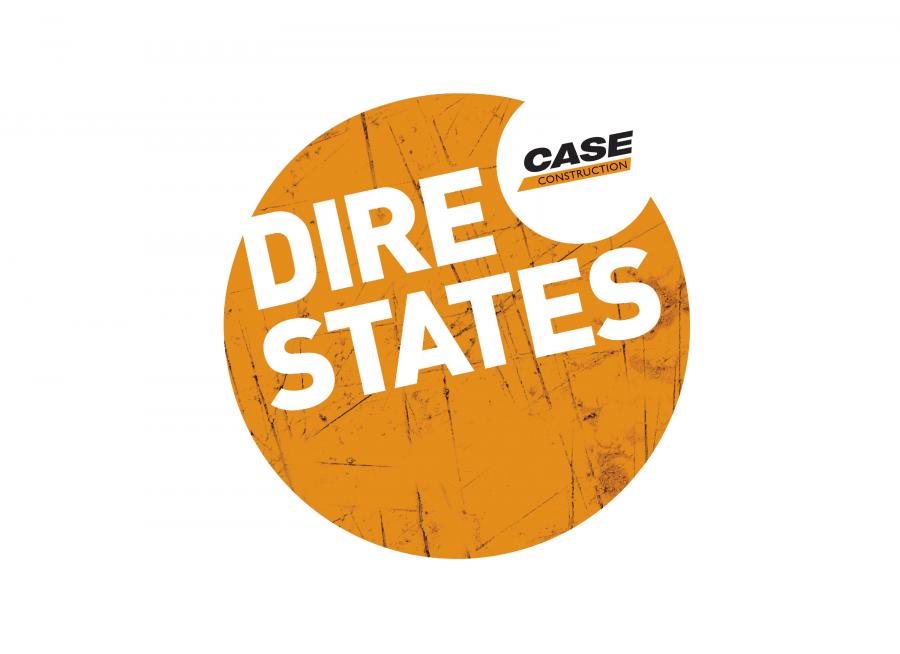 Case Construction Equipment has named Clay County, West Virginia, as the winner of the 2021 Dire States Grant. Representatives of the county will receive $25,000 in free equipment rental from Case that will be supported locally by State Equipment.

Clay County was awarded the grant to repair grounds and facilities that were initially damaged in heavy flooding in June 2016. More than 500 homes were destroyed in that event, and local resources that provided food and services to residents have been closed due to ongoing water and sewer issues. This includes the recent closing of the local Nutrition Center, as well as the continued flooding of local parks and recreational areas.

The ongoing fallout has been particularly hard on the region, with business closings and no grocery store currently open in the county. FEMA estimated at the time that the county sustained more than $8.5 million in roadway damage.

Local officials will use the equipment to build a new dike and perform critical grading activities to better direct water away from buildings during heavy rainfall events, as well as dig in new pipes to repair water and sewer issues.

"The repair of these projects will give hot meals back to elderly individuals, a place for citizens to go and enjoy the outdoors and have picnics and go fishing, and have a place for our Veterans to gather," says Fran King, county commissioner, Clay County. "It will also help prevent future flooding and damage that puts a strain on local resources. This will help us focus on providing critical services to the community instead of being stuck constantly fixing water and flooding issues."

"Clay County represents both the structural and the human toll that failed infrastructure has on local communities, as well as the heart it takes to rise above," said Terry Dolan, vice president — North America, Case Construction Equipment.

"In winning the 2021 Dire States grant, it will show the compounding effect that improved infrastructure has on a community — from restoring critical services and recreational activities to preventing future failures from taking place."

Originally launched in 2016, the Dire States Grant provides one winning community or project with $25,000 in free Case equipment use to offset the costs of building or repairing a critical piece of local infrastructure.