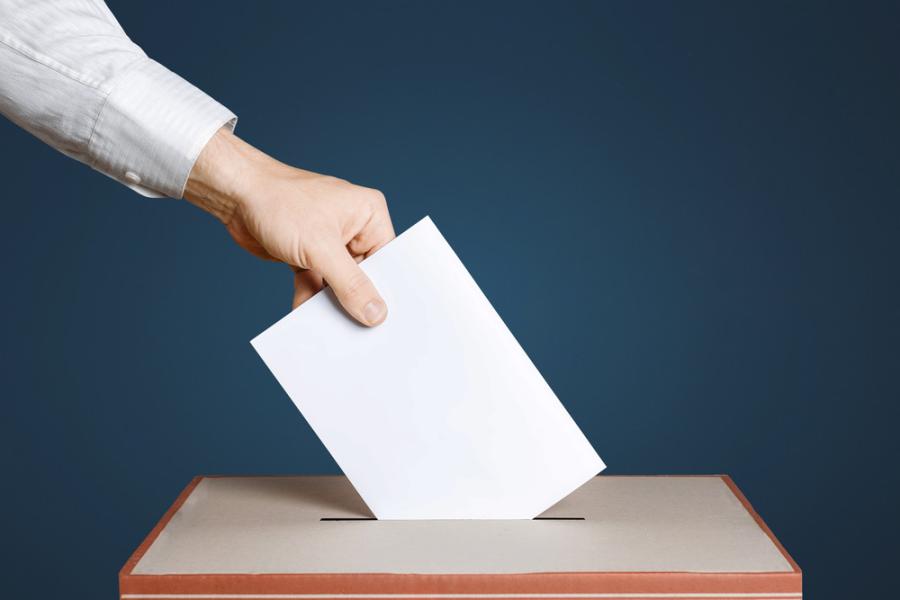 In November, a $750 million bond election will be held in Collin County.

Transportation authorities have estimated that Collin County will need more than $3 billion in roadway expansion and construction over the next decade to deal with increased traffic and rapidly growing cities and towns.

The court voted to focus the bond issue on:

The November bond election, if passed by voters, would not increase the Collin County's debt tax rate (also known as the Debt Service Fund). That rate comes to $0.05345 per $100 valuation, or about a quarter of the county's overall property tax rate of $0.192246.

County Commissioners will formally set the bond proposal in mid-summer for the Nov. 6, 2018, general election. More information and links on this topic will be posted as it becomes available.