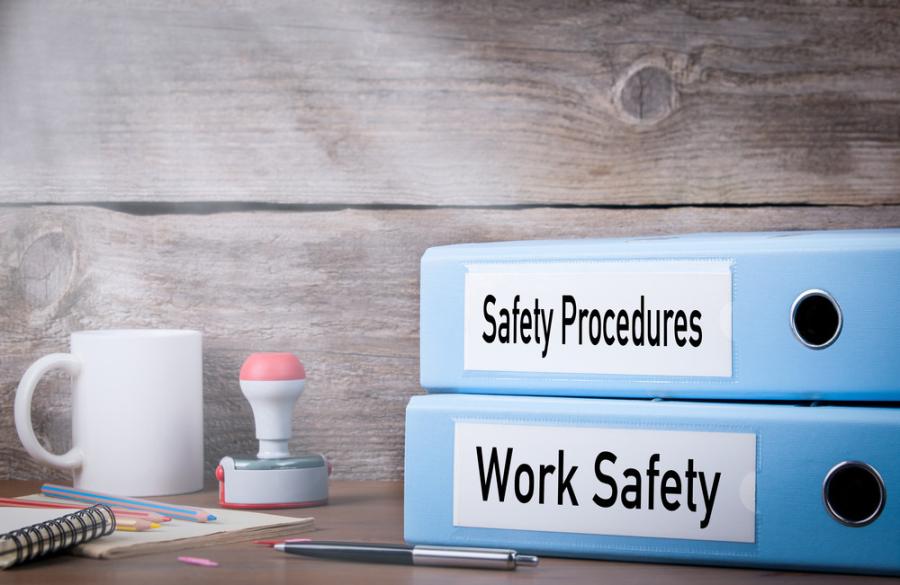 An Avon, Colo., contractor was sentenced to 10 months in jail in mid-July following a trench collapse at his company's Granby work site that fatally injured worker Rosario Martinez.

Bryan Johnson, owner of ContractOne Inc., was convicted on two counts of reckless endangerment and one count of third-degree assault related to the death of Martinez.

Johnson pleaded guilty to the charges in June. He had faced felony manslaughter and negligent homicide charges following the trench cave-in, according to the CBS4 Denver news station.

Martinez was installing a water service line at a residential construction project when the accident happened on June 14, 2018.

According to the U.S. Department of Labor's Occupational Safety and Health Administration (OSHA), Martinez had been hired to do drywall and carpentry work by ContractOne, but was not trained for trenching or excavation work. Other employees present during the accident had been not trained in those areas of expertise, either.

OSHA investigators found that the same trench had collapsed the day before the accident that killed Martinez, but that Johnson ignored obvious signs to change his procedures.

The agency described the accident as "preventable."

"The evidence collected during OSHA's investigation, and later relied upon by the District Attorney's Office to pursue criminal charges, reflects particularly egregious behavior," noted OSHA Regional Administrator Nancy Hauter. "Trenching is one of the most dangerous activities in the construction industry and Bryan Johnson failed to take any affirmative steps to protect employees, despite repeated warnings that work activities at the job site were hazardous."

Martinez's son also was working at the site, according to OSHA, and helped firefighters in their efforts to rescue his father. The elder Martinez later died from his injuries at a nearby hospital.

In a press release, OSHA said its investigators found that ContractOne failed to use a trench protective system, did not place excavated soil piles a safe distance from trench edges, failed to provide ladders for egress, was lax in conducting regular site inspections and did not use appropriate utility location procedures during its trenching operations.

"Safety and health are paramount and takes precedence over production or profits," said U.S. Department of Labor Regional Solicitor John Rainwater. "The department believes the facts of this case warrant the sentence and we support the District Attorney's efforts to hold Johnson accountable for failing to protect workers under his care and supervision. Incarceration sends a strong message. We believe that prosecuting criminal cases has the ability to change the industry."

A sergeant at the Grand County Jail told CBS4 that Johnson has until Jan. 2, 2022, to report to the jail and begin serving his sentence.

In the last 10 years, the federal Department of Labor's Solicitor's Office has increased the number of criminal referrals to the Department of Justice and forged more partnerships with state and local prosecutors to prosecute employers under state criminal statutes.

OSHA's press release following Johnson's sentence said, "Criminal enforcement is an effective enforcement tool. The timely prosecution of an individual within the community in which they work, and where the victim often resided, has a strong deterrent effect in the industry and sends a signal to the regulated community that certain behavior, such as that which results in significant harm to workers, will not be tolerated."

For an in-depth look at proper trench safety practices, click here for a Construction Equipment Guide article on the topic we published Dec. 3, 2020. 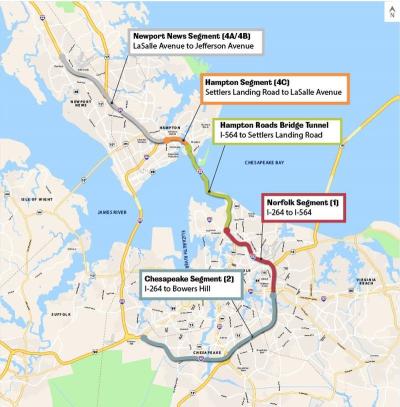 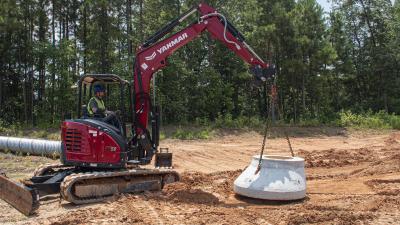 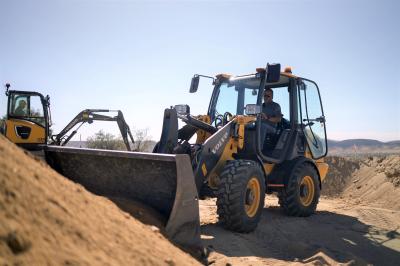