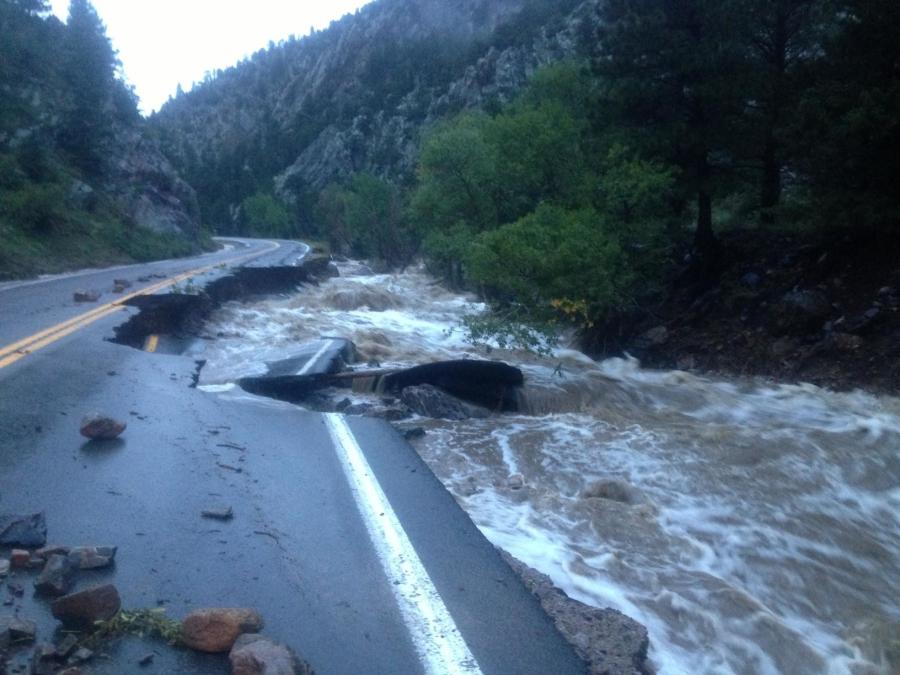 The floods in 2013 impacted more than 200 sq. mi. of the state, including 486 mi. of CDOT roadway — closing 39 of them and damaging 120 CDOT bridges. (Colorado Department of Transportation photo)

In Colorado, the bulk of the money — $21.5 million — will be used to complete the final of the 32 permanent repair projects from the 2013 floods, the Colorado Highway 7 Lower project from Lyons to Raymond. An additional $1.25 million will be used for the U.S. 550 Red Mountain Pass project in southwest Colorado to repair damage from a rock slide in 2018.

"Since the 2013 floods, and after last year's U.S. 550 rock slide, we have worked persistently to ensure our state has the resources it needs to fully recover, but there is more work to do," Sen. Michael Bennet said. "This funding will make it possible to complete final repair projects — rebuilding our infrastructure and making our communities more resilient to future disasters." 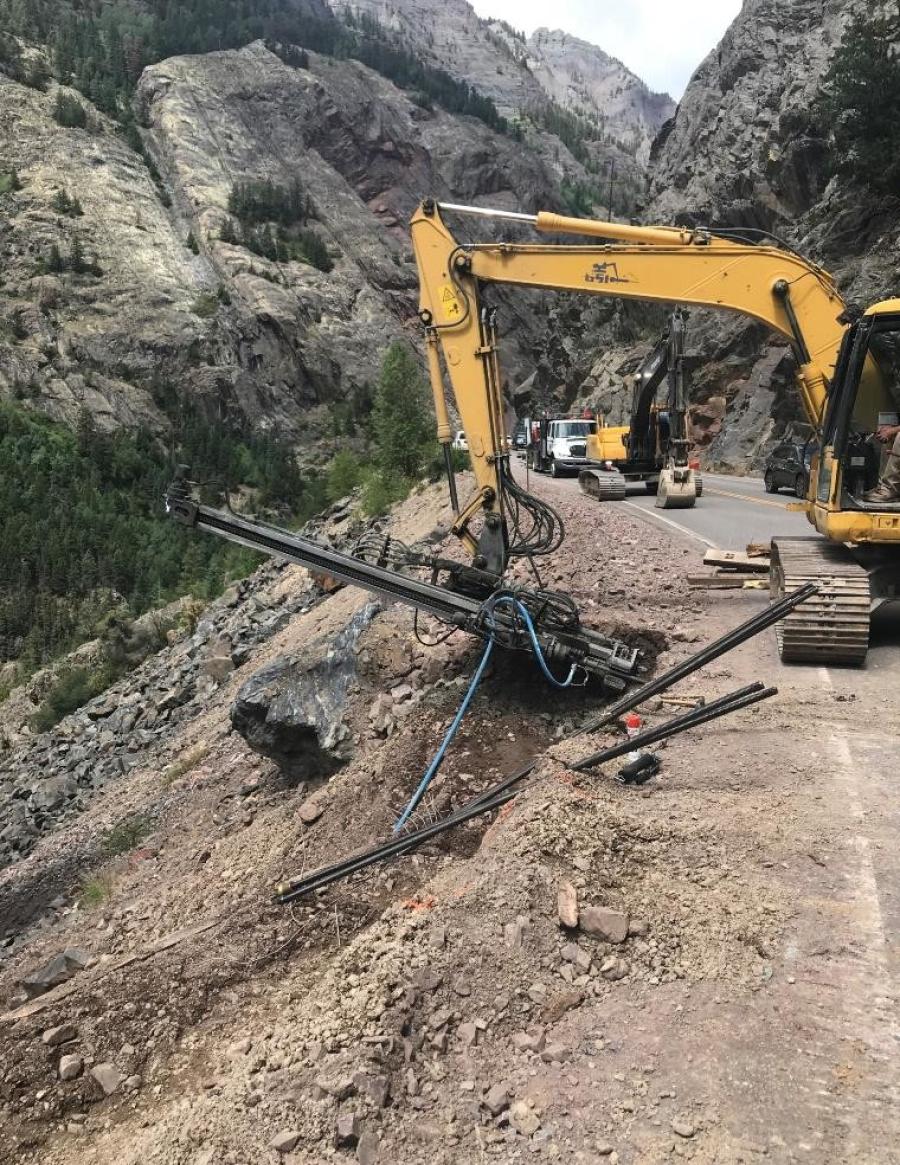 Crews work on U.S. 550 Red Mountain Pass, just south of Ouray. The road was severely damaged due to multiple rockfalls, flooding and mudflows in July of 2018. (Colorado Department of Transportation photo)

"The disastrous floods in 2013 and rockslide on U.S. 550 last summer both caused significant damage to our infrastructure. I've consistently advocated for and delivered funding to Colorado to help deal with the aftermath of natural disasters, and I'm pleased this much-needed funding has been made available to help our communities recover," said Sen. Cory Gardner.

"We are grateful to the Colorado congressional delegation for helping to secure the funds to fully recover from these events," said CDOT Executive Director Shoshana Lew. "The floods of 2013 were the most devastating natural disaster in the state's history. Having the resources to finish the last of those permanent repairs and pay for the damage caused by the rockfall on Red Mountain Pass is important for the safety and good repair of our state's transportation network."

The floods in 2013 impacted more than 200 sq. mi. of the state, including 486 mi. of CDOT roadway — closing 39 of them and damaging 120 CDOT bridges. With this additional money, Colorado has about $730 million in Emergency Relief money from the USDOT. There were 110 emergency repair projects that opened all the roads by late November 2013 and an additional 32 permanent repair projects throughout the state.

The CO7 project was the last one left unfunded. The permanent repairs on the roadway will include removing and replacing the asphalt placed during the temporary repairs, adding shoulders and rockfall ditches, improving safety, restoring ecological system along the corridor and re-establishing the creek channel and protecting the banks.

U.S. 550 Red Mountain Pass, just south of Ouray, was severely damaged due to multiple rockfalls, flooding and mudflows in July of 2018. The final repairs were completed in mid-December after several months of work. CDOT used Transportation Commission emergency funds for that operation which will now be returned to the TC upon receipt of the federal dollars.