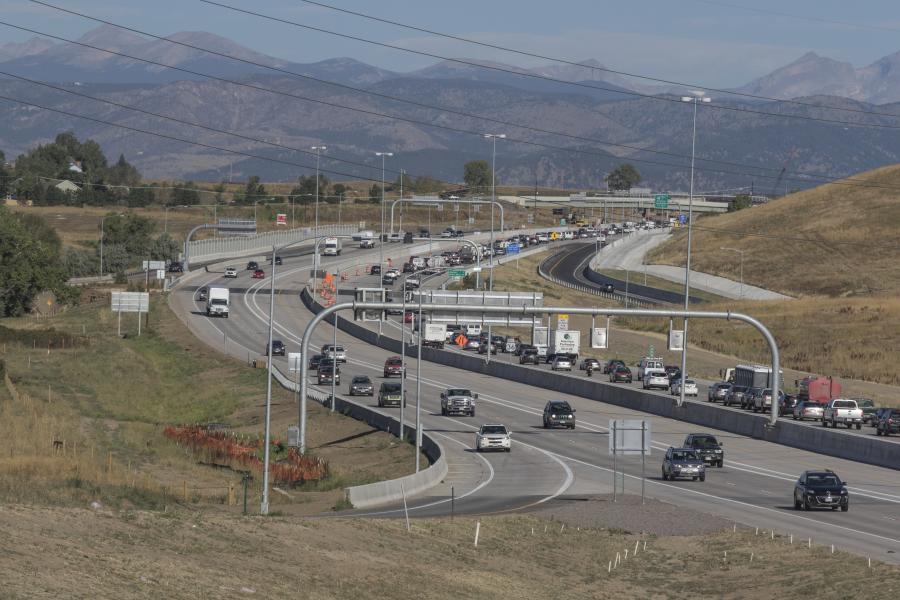 A multimodal project in Colorado that installed advanced technology to speed emergency responses and added new travel options including a commuter bikeway — along with a project in Idaho that removed the last of 18 dangerous intersections — were honored as the top winners in the 2017 America's Transportation Awards competition.

“For 10 straight years, this competition has provided a national platform to recognize the many ways state departments of transportation are making people's lives safer and better,” said Bud Wright, AASHTO executive director. “It's not surprising that the top two prizes have been awarded to projects in both urban and rural areas. Everyone relies on transportation and America depends on state DOTs to deliver the projects we need.”

Colorado DOT's U.S. 36 Express Lanes project between Denver and Boulder included the installation of intelligent transportation systems for incident management, tolling, transit and traveler information, along with the replacement or widening of 13 bridges, the addition of bus rapid transit lanes and a commuter bikeway.

The Idaho Transportation Department's U.S. 20 Thornton Interchange project earned nearly half of the more than 75,000 online votes cast in the People's Choice Award competition. Located in rural eastern Idaho, the Thornton project was the last of seven new interchanges built in the past 17 years to provide safe access to and from a 34-mi. stretch of U.S. 20.

The 2017 competition attracted a record 92 project nominations from state transportation departments in 39 states and the District of Columbia. Four regional competitions were held and the three projects from each region receiving the highest ratings competed for the final two awards. An independent panel of industry judges selected the Grand Prize winner and the project receiving the highest number of online votes earned the People's Choice Award.

Presented at the AASHTO Annual Meeting in Phoenix, the Grand Prize and People's Choice awards came with $10,000 cash prizes to be used to support a charity or transportation-related scholarship program.