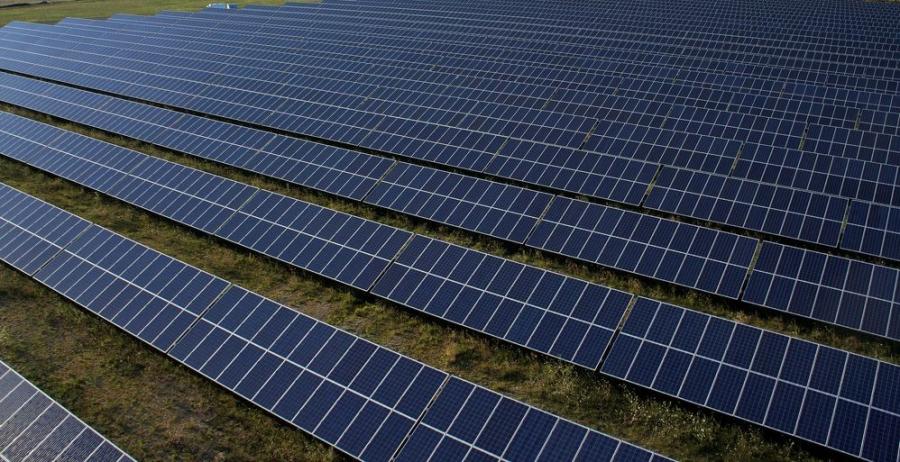 Over the lifetime of the project, Samson Solar will directly invest $450 million in the local economy through new tax revenues and lease payments to participating landowners.

Invenergy, a Chicago-based company, has secured financing for the first phase of construction of the Samson Solar Energy Center in Texas. This first phase includes the construction of 250 MW out of the total 1.31 GW project that is set to be one of the largest solar energy facilities in the United States upon completion. Although financing details were not disclosed, the $1.6 billion project has been scheduled to be fully operational by 2023.

Over the lifetime of the project, Samson Solar will directly invest $450 million in the local economy through new tax revenues and lease payments to participating landowners. The Samson Solar Energy Center in Texas has already secured long-term power purchase agreements (PPAs) in place that support the sustainability goals of five major consumer brands including AT&T, Google, Home Depot and McDonald's, and will supply electricity to three Texan municipalities.

The Samson Solar Energy Center in Texas will be located in Lamar, Red River and Franklin counties. Samson Solar is planned to commence operation in five phases. Upon completion, the solar facility will have provided 600 jobs over the course of its construction and will have paid more than $250 million in landowner payments to local Texas communities. The developer noted that once completed, Samson Solar Energy Center in Texas will be able to generate enough power to meet the demand of 300,000 American homes. Spanish Banco Santander SA acted as administrative agent, coordinating lead arranger and book-runner, while Societe Generale and CaixaBank acted as joint lead arrangers for the financing, which comprises a construction loan, letter of credit facility and back-leverage term loan.

Anneli Alers, the Invenergy vice president of finance and capital markets said, "We are pleased to have reached the close of construction financing for the first phase of the Samson Solar Energy Center, a significant milestone in bringing this record-setting project to life. This transaction demonstrates the strength of Invenergy's lender relationships and financing capabilities as well as the increasingly compelling value of a solar investment for corporate and utility customers alike."