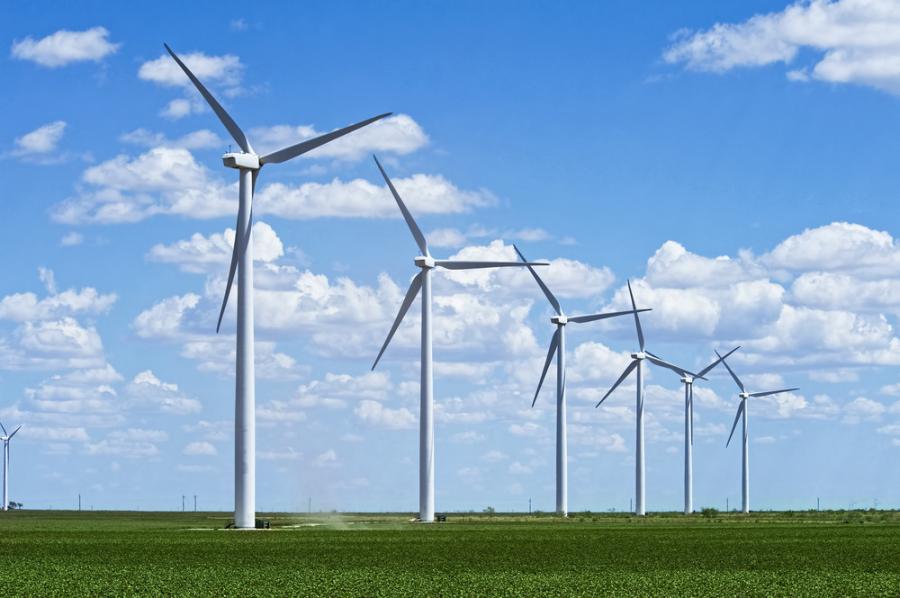 Green Development LLC, says its turbines, at 3 megawatts each, will be fully operational by the year's end, for 21 megawatts.

PROVIDENCE, R.I. (AP) - A company says it's beginning construction on what will be the onshore wind farm with the most operational capacity in the state.

It says its turbines, at 3 megawatts each, will be fully operational by the year's end, for 21 megawatts.

Green Development says it also owns 10 turbines in Coventry, but they're 1.5 megawatt each, for a capacity of 15 megawatts.

The office says Providence has a three-turbine wind farm and the other municipalities have either one or two turbines.