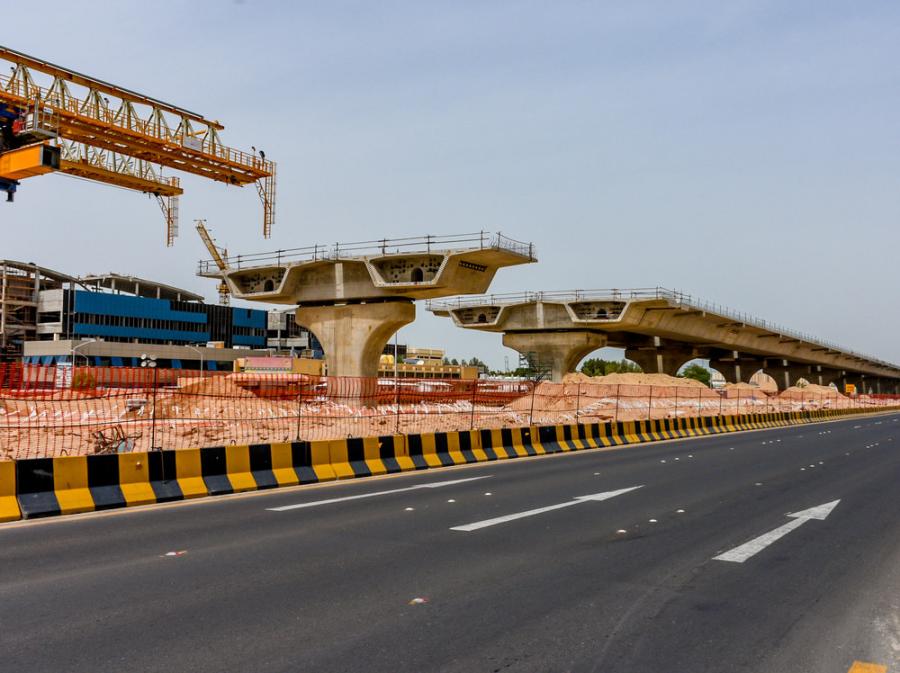 Under the FAST Act, highway programs are scheduled to get about a 2 percent raise for fiscal 2018, or about $1 billion more for state departments of transportation to use for federal-aid road improvements.

Since the new fiscal year began Oct. 1 Congress has funded federal agencies with a series of short-term "continuing resolutions" that hold most spending to 2017 levels, including programs of the Highway Trust Fund.

Under the FAST Act, highway programs are scheduled to get about a 2 percent raise for fiscal 2018, or about $1 billion more for state departments of transportation to use for federal-aid road improvements. But until lawmakers agree on a full-year budget deal and approve final appropriations, DOTs are left with just part of their 2018 funds at the 2017 levels.

In a Dec. 19 letter, the North American Concrete Alliance – a coalition of 11 concrete and cement-related associations – told congressional leaders the group's members "are gravely concerned that further delays in passing a full-year appropriations measure" will prevent programs for highway projects from tapping the higher authorized levels for 2018.

"It is critically important for the members of NACA that the measure fulfills the commitments Congress made just two years ago" in passing the FAST Act, they added.

The coalition said that the five-year FAST Act "provides modest increases in surface transportation investment that must be delivered through the appropriations process. As such it is critical that any final FY 2018 transportation appropriation measure be enacted as soon as possible so that states can put these resources to work."

The letter writers added that "any needless delays of FAST Act's surface transportation investment increases would once again create uncertainty for states about the timely delivery of federal highway and public transportation commitments."

As other transportation stakeholders have noted, the coalition said the FAST Act "was an important step forward to assuring states and the private sector the federal government is a reliable partner in our shared effort to improve the nation's surface transportation network."

However, since its enactment Congress has repeatedly delayed the appropriations that measure authorized and paid for as lawmakers negotiated over budget levels across government agencies. Last year, for instance, Congress did not pass final appropriations for the budget year until May, so DOTs were not able to tap their 2017 funding increases until most of the fiscal year was over.