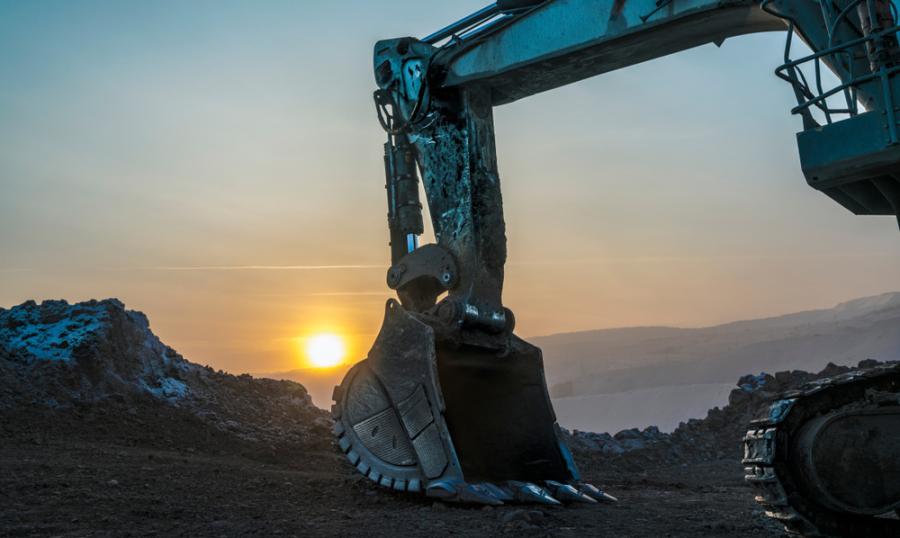 CONSOL Energy Inc. has commenced the development of a new low-vol metallurgical coal mining operation in Wyoming County, W.V., with an anticipated completion date of 2021.

"We are very pleased to announce the commencement of the Itmann Mine project, our first major growth initiative," said Jimmy Brock, chief executive officer of CONSOL Energy Inc.

"Since becoming an independent publicly-traded company, we have meaningfully de-levered our balance sheet and improved our liquidity through strong operational performance and completion of our 1Q19 refinancing. We also continue to return capital to our shareholders through our expanded repurchase program announced today. The Itmann Mine begins the next phase of our evolution, as we are now focusing on strategic and controlled growth as an additional avenue to increase our per-share value.

"Consistent with our goal of being a low-cost, high-margin producer of high-quality products, we believe the Itmann Mine will align perfectly with our current asset base. It will further diversify our already robust portfolio by adding a new metallurgical coal product stream to the mix.

"When combined with our current crossover metallurgical product from the Pennsylvania Mining Complex, which we anticipate will continue to become more attractive in the marketplace with an upcoming improvement in sulfur content, the addition of this new Itmann product should allow us to consistently produce 2.5+ million tons of metallurgical quality coal annually, after the mine and preparation plant are constructed and fully functioning in 2021.

"We are also excited about the timing of the Itmann project, as coking coal prices remain attractive. While other new metallurgical coal supply is expected to emerge in the U.S. in the coming years, we believe that most of this new supply will be focused on high-vol metallurgical products; meanwhile, the Itmann Mine is targeted at the domestic low-vol production space, which recently has seen some supply come offline, and which we believe could continue to remain constrained going forward due to limited availability of high-quality reserves. Our initial market outreach has indicated a strong interest level among domestic and international customers in the Itmann product."

Some key expected economic metrics surrounding the Itmann project are summarized below:

We expect that this project will be funded internally by our strong organic free cash flow generation and will not significantly affect our ability to continue to de-lever our balance sheet or to opportunistically repurchase CEIX shares or CCR units.

CONSOL Energy Inc. is a Canonsburg-based producer and exporter of high-Btu bituminous thermal and crossover metallurgical coal. It owns and operates some of the most productive longwall mining operations in the Northern Appalachian Basin. Its flagship operation is the Pennsylvania Mining Complex, which has the capacity to produce approximately 28.5 million tons of coal per year and is comprised of 3 large-scale underground mines: Bailey, Enlow Fork, and Harvey. The company also owns and operates the CONSOL Marine Terminal, which is located in the port of Baltimore and has a throughput capacity of approximately 15 million tons per year. In addition to the ~698 million reserve tons associated with the Pennsylvania Mining Complex, the company also controls approximately 1.6 billion tons of greenfield thermal and metallurgical coal reserves located in the major coal-producing basins of the eastern United States.