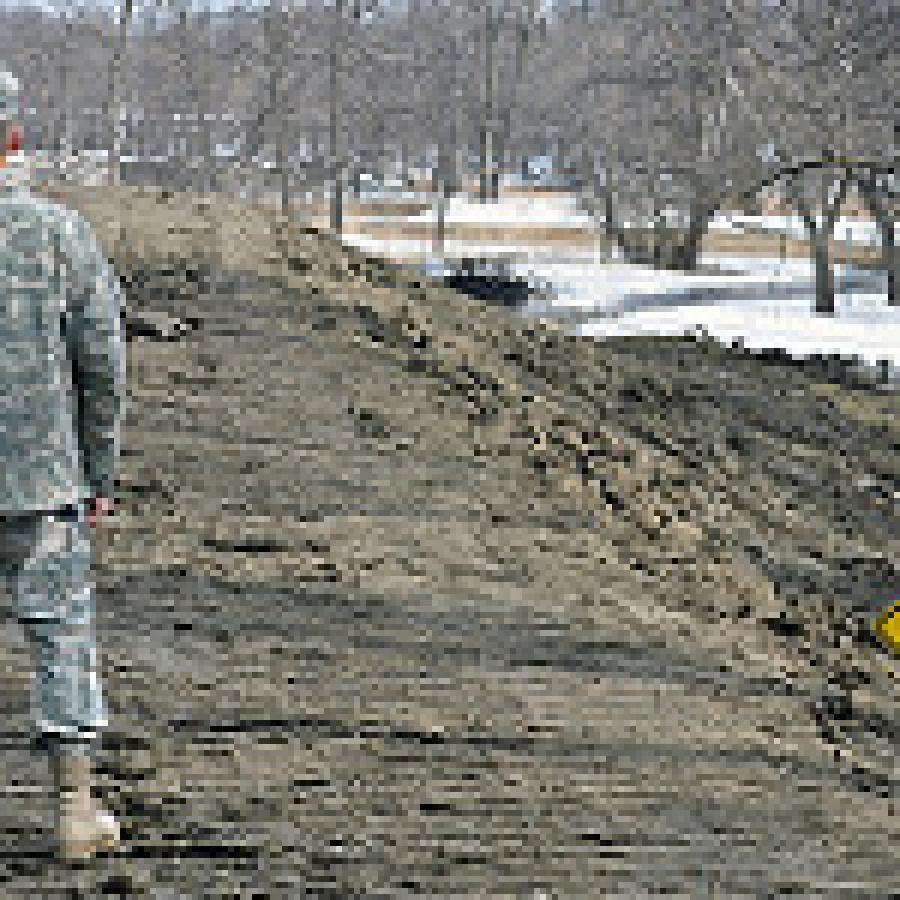 Red River of the North. Picture by U.S. Army Corps of Engineers.


The U.S. Army Corps of Engineers says construction activities will begin this week on the first phase of the $2.1 billion Red River flood diversion project in the Fargo-Moorhead area.

The Corps said Tuesday that Ames Construction of Burnsville, Minnesota, is sending equipment to the site near Horace, North Dakota, to conduct pre-construction studies for the diversion inlet. The inlet will include a control structure with three gates to regulate flows into the diversion channel around Fargo on the North Dakota side of the river.

Minnesota and upstream opponents are fighting the project in court. The project would redirect floodwaters on the north-flowing river around Fargo, but would inundate farmland south of the cities during times of serious flooding. Minnesota has refused to issue permits for work on its side.—AP