Construction Begins on $450M Arena in Fort Worth 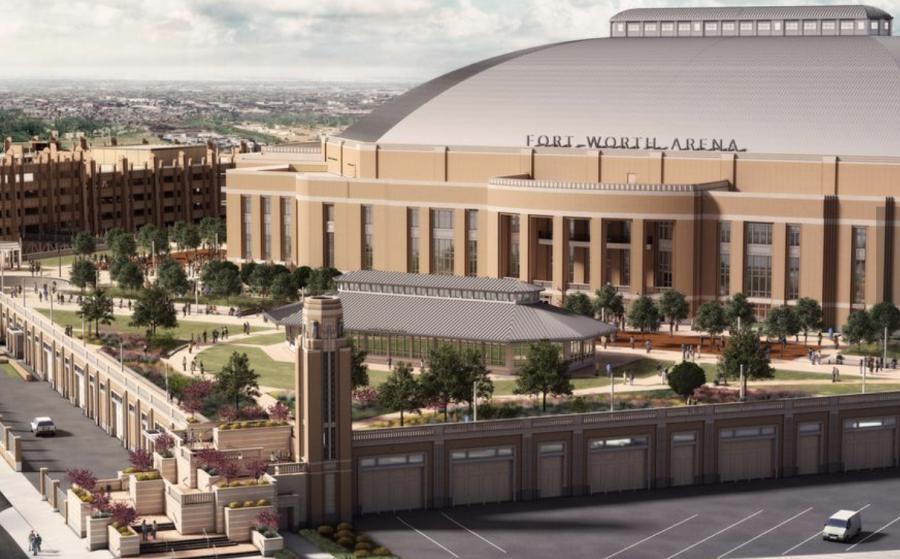 Construction was underway in early April on a new $450 million arena — called the Fort Worth Multipurpose Arena — next to the Will Rogers Memorial Center in the city's Cultural District.

The public-private partnership with ties to Fort Worth billionaire Ed Bass will fund the 14,000-seat arena development, which, upon completion, will host the Fort Worth Stock Show Rodeo performances.

Bass, who has financially supported other Fort Worth projects, planned on putting $225 million in private money into the project, with the remainder coming from taxes on those using the facility and a parking tax upon its opening.

The City of Fort Worth, Tarrant County, the State of Texas and several foundations, individuals and organizations helped compile the public-private partnership.

The work is slated to get underway on Tuesday at Harley Avenue and Gendy Street with an official groundbreaking ceremony, which is open to the public.

Upon completion of the project, the arena will be owned by the City of Fort Worth and managed by not-for-profit operating entity, Multipurpose Arena Fort Worth.

Dallas-based HKS Inc. is the architect of record and is working alongside David M. Schwarz Architects. The Beck Group of Dallas is the general contractor.

The Fort Worth Multipurpose Arena, which is expected to host sporting events, concerts and the Fort Worth Stock Show Rodeo, is slated to open in November 2019.