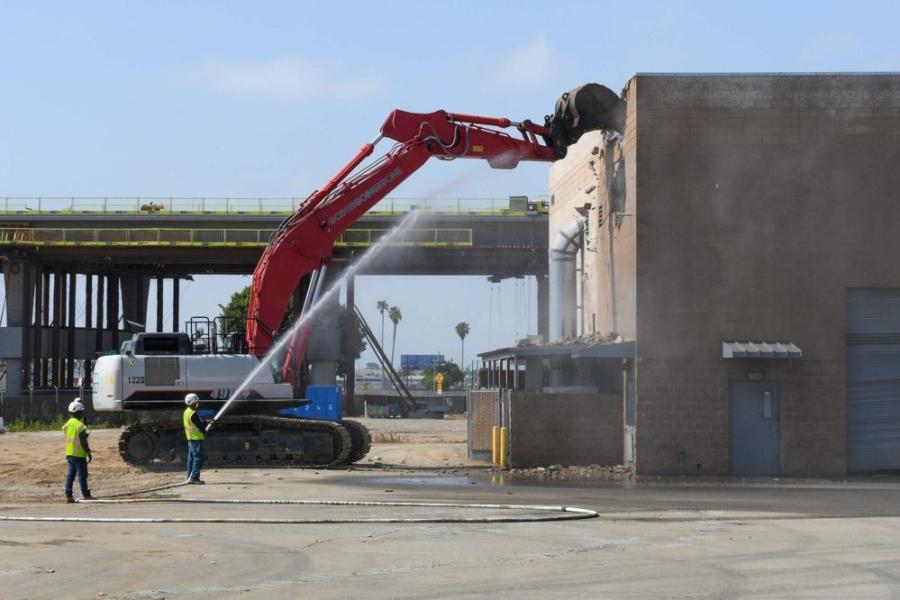 The Airport Metro Connector Project (AMC) is the ninth station along the 8.5-mi. Crenshaw/LAX Line currently under construction.

"The Airport Metro Connector is a historic step toward reimagining how travelers experience our airport — a turning point that will be a source of jobs and economic growth, reduce congestion, and help our airport realize its potential as a world-class gateway to Los Angeles," said Los Angeles Mayor and Metro Board Chair Eric Garcetti. 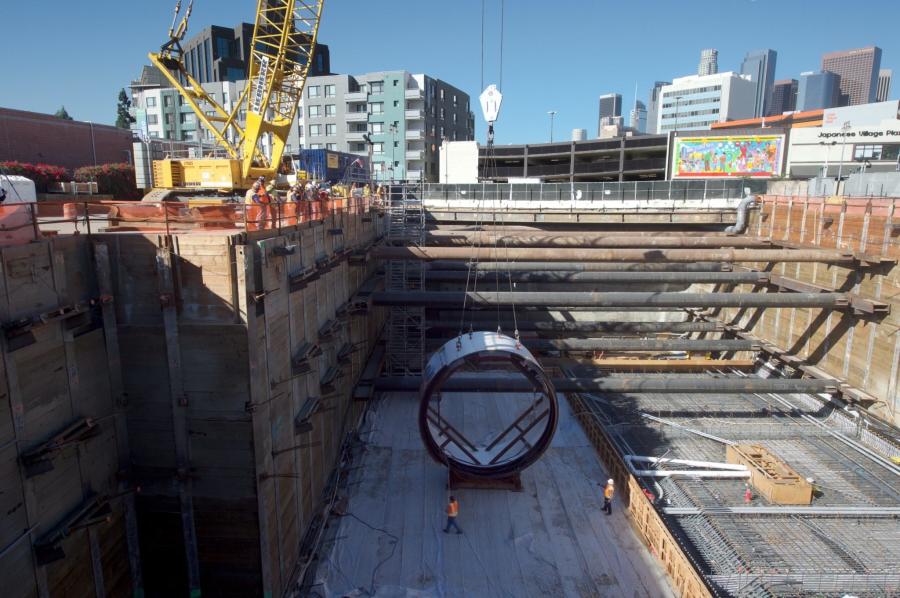 The Airport Metro Connector Project (AMC) is the ninth station along the 8.5-mi. Crenshaw/LAX Line currently under construction. Metro's Crenshaw/LAX Project is one of 12 transit projects funded by Measure R, the half-cent sales tax approved by Los Angeles County voters in 2008.

The new transport hub, planned for completion in 2024, includes platforms to access Metro light rail trains and an expansive 16-bay bus plaza that will serve Metro and other municipal bus operators in the region. Metro said the AMC will serve as a true "Multi-Modal Transit Gateway" to LAX by connecting travelers directly with the Automated People Mover (APM) project presently being built at the airport, which in turn connects directly with passenger terminals.

The APM, slated to be fully operational in 2023, is a 2.25-mi. elevated electric train system that will deliver passengers and employees between LAX and new facilities for transit, car rental and offsite parking.

Los Angeles World Airports (LAWA) said the $2 billion APM project is "a historic investment in Los Angeles' emerging businesses and workforce." Noting that, "more than $585 million has been identified for local, small or disabled veteran-owned businesses," LAWA said the project "will create more than 2,000 construction jobs, with 30 percent of those opportunities being reserved for residents of Los Angeles as well as highly impacted communities near LAX."

"Everyone traveling to or from LAX should have access to modern, reliable public transportation that gets them to their destination on time," added Garcetti.