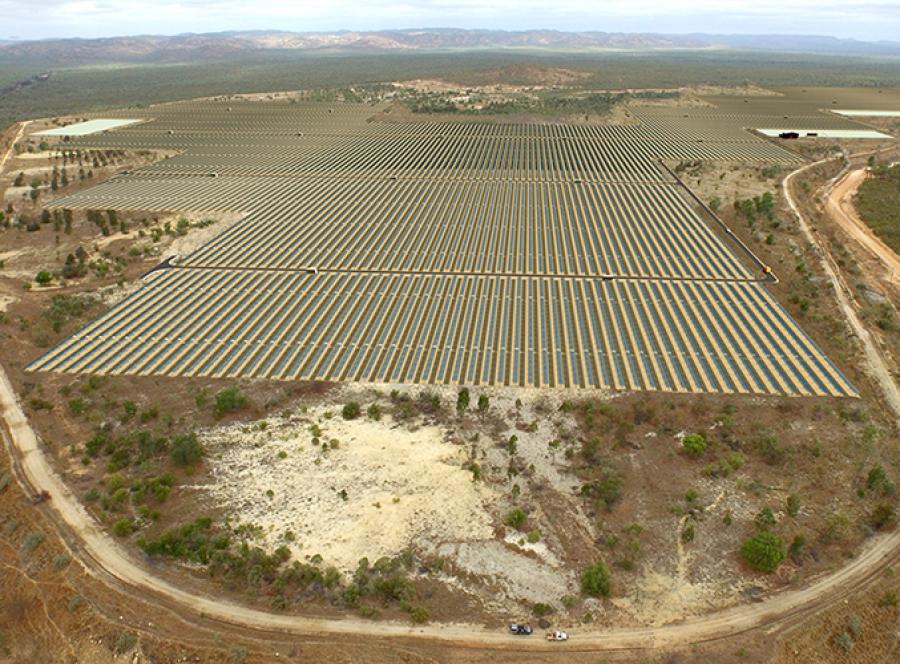 Three PV power plants worth a combined 320 MW have begun construction in the southeastern Australian state of Victoria. A joint venture between Overland Sun Farming and the UK's Island Green Power is behind the AU$500 million (US$384 million) development, which is going ahead despite the projects not having yet signed PPAs.

While lagging behind leaders Queensland and New South Wales, the state of Victoria is joining Australia's fast-growing PV power plant market, with three 100 MW plants beginning construction Feb. 20. The projects will be located near Mildura, in the northwest of the state, with the developers noting the region boasts the best solar resource in the state and available flat land for development.

The projects will be in a race with the ARENA funded 60 MW Gannawarra project to become the first PV power plants developed in the state.

“These projects are important to lead the deployment of large-scale solar in Victoria and to continue to move the energy market to clean technologies,” said Overland's Managing Director Brett Thomas. “Because of our confidence in solar, we have already invested millions of dollars in equipment to build these projects.”

Reon Energy Solutions has been contracted to carry out the “non-regulated electrical connections.”

That the projects are going ahead without an offtake agreement with a utility having been signed is an indication of the attractive economics underpinning large scale solar in Australia at present. LGCs, which are generated by utility scale wind or solar projects, are currently trading at record highs, with many liable entities under Australia's federal Renewable Energy Target (RET) having purchased too few or developed an insufficient number of projects in recent years.

A number of merchant PV power plant projects, being developed on the basis of LGC revenue and wholesale electricity prices, are currently in various stages in Australia, including the Sunbrilliance 100 MW plant in Western Australia.

“That's the important message,” Overland's Thomas told Australian renewables site RenewEconomy in a phone interview on Monday. “The market is strong enough to develop the projects without (an off-take) partner.”