Since at least the 1970s, the National Institute for Occupational Safety and Health (NIOSH) has been conducting research in protective helmets. 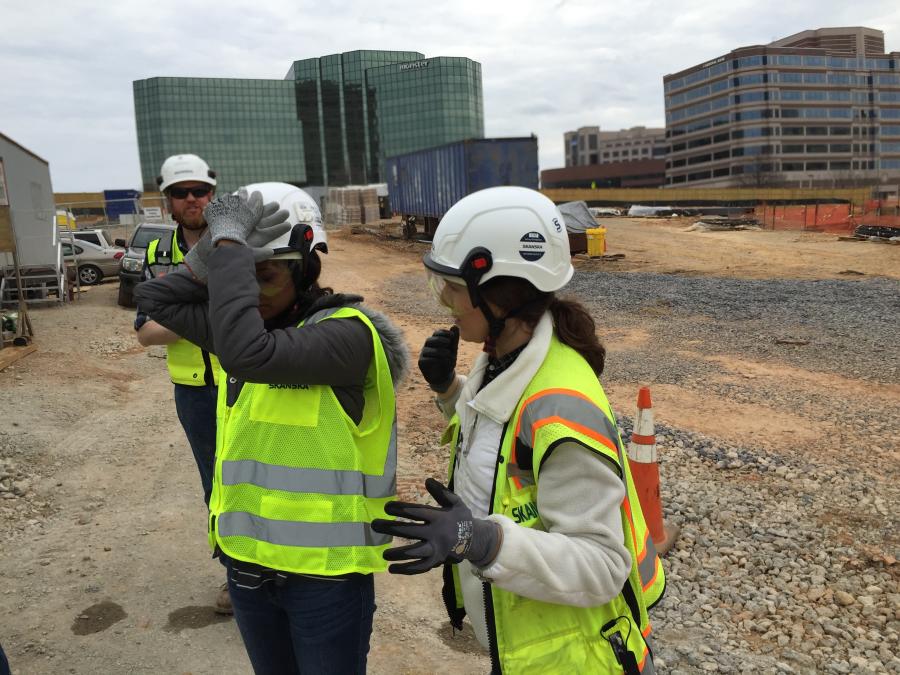 Construction firms are developing new safety helmets designed to provide workers with better protection from falls and to curb fatal injuries, according to a report from Bloomberg BNA.

According to government researchers, from 2003 to 2010, 2,210 fatal traumatic brain injuries (TBI) occurred in the construction industry, a rate of 2.6 per 100,000 full-time equivalent workers. Workers aged 65 and older had the highest fatal TBI rates among all workers, and falls were the most frequent cause. Workers in the structural iron and steel industries had the highest fatal TBI rates.

Long-called “hard hats,” construction helmets typically have been brimmed helmets with suspension bands inside the helmet, spreading the helmet's weight and the force of any possible impact. There usually is a space of about an inch between the helmet's shell and the worker's head, so that any impact on the helmet, for example, in a fall or from a falling object, has a lower chance of being transferred directly to the skull.

Construction companies, Bloomberg BNA reports, are increasingly adapting safety hat designs typically used in mountain climbing and other sports for their workers. These hats are less likely to fall off in the case of emergencies, they said.

Since at least the 1970s, the National Institute for Occupational Safety and Health (NIOSH) has been conducting research in protective helmets. In 2014, NIOSH engineer Christopher Pan told the Michigan Building and Construction Trades Council about a review of construction hard hats NIOSH was initiating.

“I know that this is a complex issue, and that many parties are trying to come up with improved protective headgear, but it is apparent that it is now time to put advances in engineering science, medical science, material science and personal protective equipment design into practice,” Pan said. He added, “Construction workers deserve the best headgear that can be designed, and we intend to give it to them, with the cooperation and support from manufacturers, standards committee members, safety advocates and construction workers themselves.”

Occupational Safety and Health Administration rule (29 C.F.R. 1926.100) stipulates, “Employees working in areas where there is a possible danger of head injury from impact, or from falling or flying objects, or from electrical shock and burns, shall be protected by protective helmets.” The hats must meet or exceed American National Standards Institute (ANSI) Z89.1-2009.