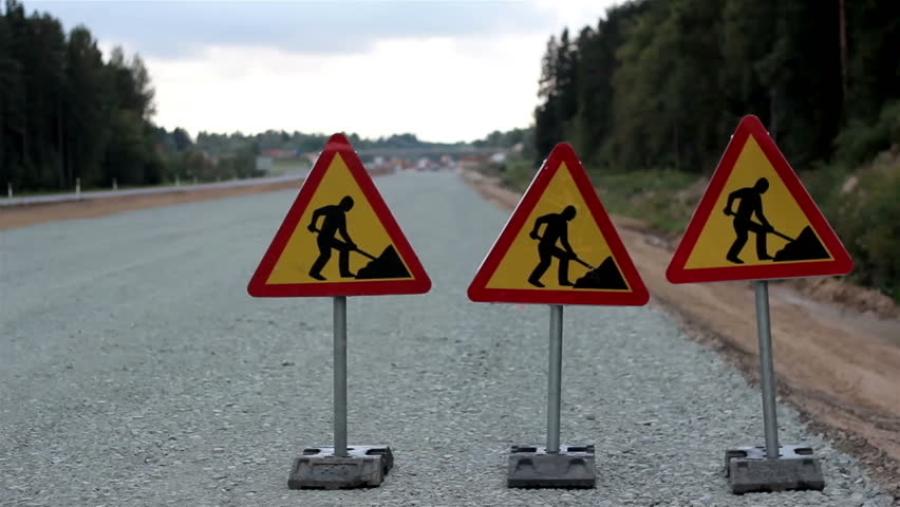 onstruction employment declined in 110 out of 358 metro areas between December 2015 and December 2016, was stagnant in another 65 and increased in 183, according to a new analysis of federal employment data released today by the Associated General Contractors of America. Association officials noted that the disappointing new jobs data coincides with data showing a drop in most infrastructure spending in 2016 and comes out as a broad coalition of business, labor and transportation interests from across the country urged President Trump to deliver on his promise to rebuild the country's aging infrastructure.

Among major infrastructure categories, public spending fell 18 percent over the year for sewage and waste disposal systems; 5.3 percent for transportation facilities such as transit, airports and passenger rail; and 0.9 percent for water supply. Highway and street construction posted a modest increase of 1.5 percent.

Association officials said the new metro construction employment data comes out as hundreds of employers from across the country are urging President Trump to deliver on his promise to invest in rebuilding the nation's aging infrastructure. In particularly, the firms noted that aging and congested transportation networks are affecting their bottom line and undermining their ability to add jobs.

"The business community is counting on President Trump to act on his pledge to rebuild our aging infrastructure," said Stephen E. Sandherr, the association's chief executive officer. "The fact is, employers can't compete and succeed if their workers are stuck in traffic and their products are being rerouted around unsafe bridges and crumbling roads."