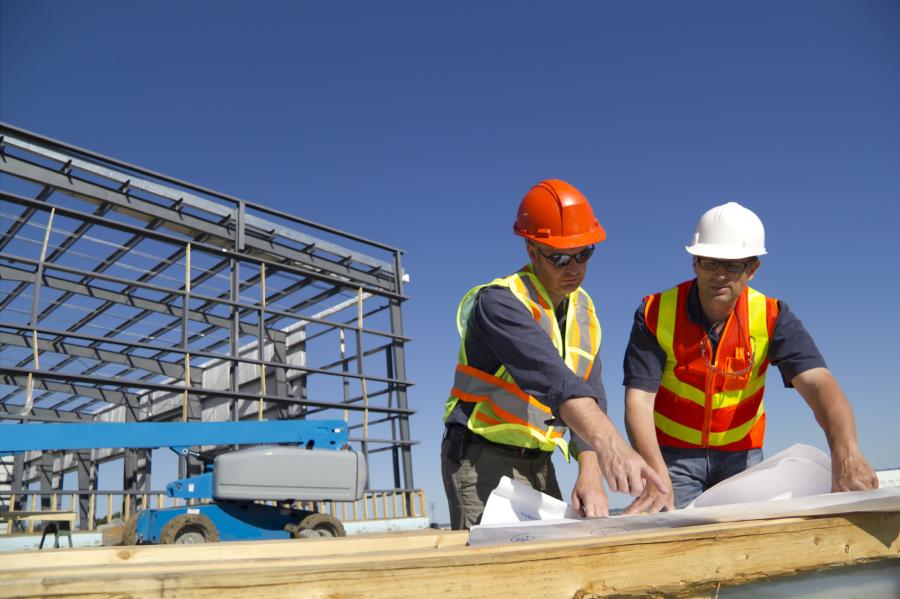 Thirty-five states and the District of Columbia added construction jobs between January 2017 and January 2018, while 32 states and D.C. added construction jobs between December and January, according to an analysis by the Associated General Contractors of America of Labor Department data released March 12.  Association officials cautioned, however, that newly-imposed tariffs on steel and aluminum products are likely to undermine future job growth in the sector.

"The widespread growth of these good-paying jobs is encouraging," said chief economist Ken Simonson.  "But many of the jobs are at risk if unwise tariffs push up materials costs, making projects unaffordable, and if the nation continues to underfund infrastructure investment."

"It is noteworthy that the three states with the largest job gains were all recovering from natural disasters, in addition to having generally robust economies," Simonson said. "The job losses in North Dakota and other Plains states may have more to do with severe weather conditions this January than a long-term downtrend."

"Many construction firms will be forced to absorb the increases in steel and aluminum prices these new tariffs are already causing, making it even harder to add new personnel," said Stephen E. Sandherr, the association's chief executive officer. "The irony here is that by seeking to help one sector of our economy, the President is likely to damage the rest of it."