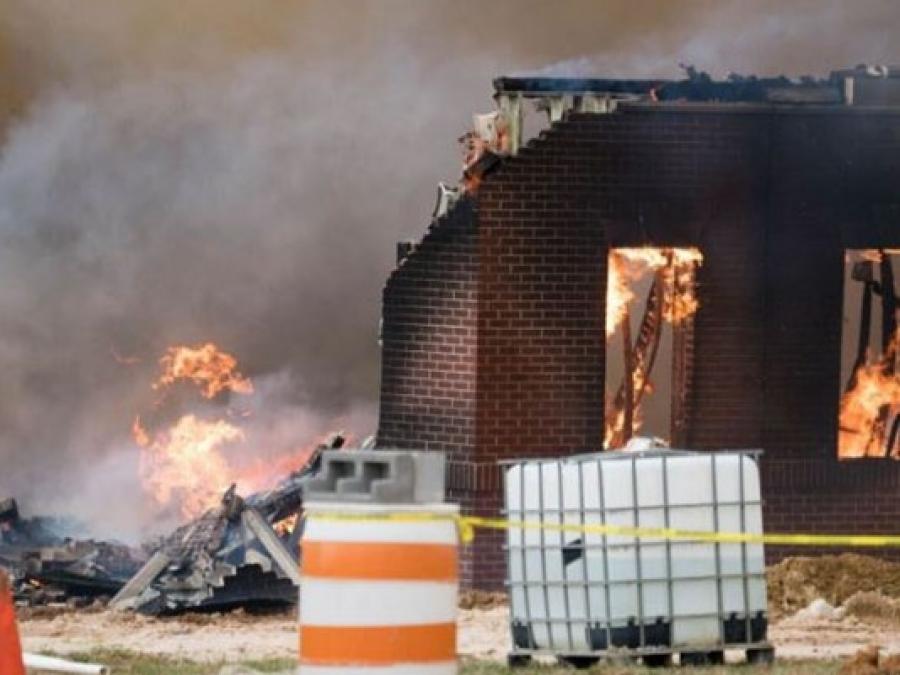 The large fire at a construction site that shut down Kingston Pike in West Knoxville on Thursday was an accident.

Construction crews building the future Southeast Bank first saw flames in a breezeway between the two main structures, where a combustible fire heater was operating. The Knoxville Fire Department believes that is what started the fire, which quickly spread.

All of the workers were able to escape without injury. The remains of the building were demolished on Friday morning.

For the full story, visit WBIR at http://www.wbir.com/news/local/west-knoxville-farragut/bearden-building-near-chick-fil-a-catches-fire-thursday/382478517