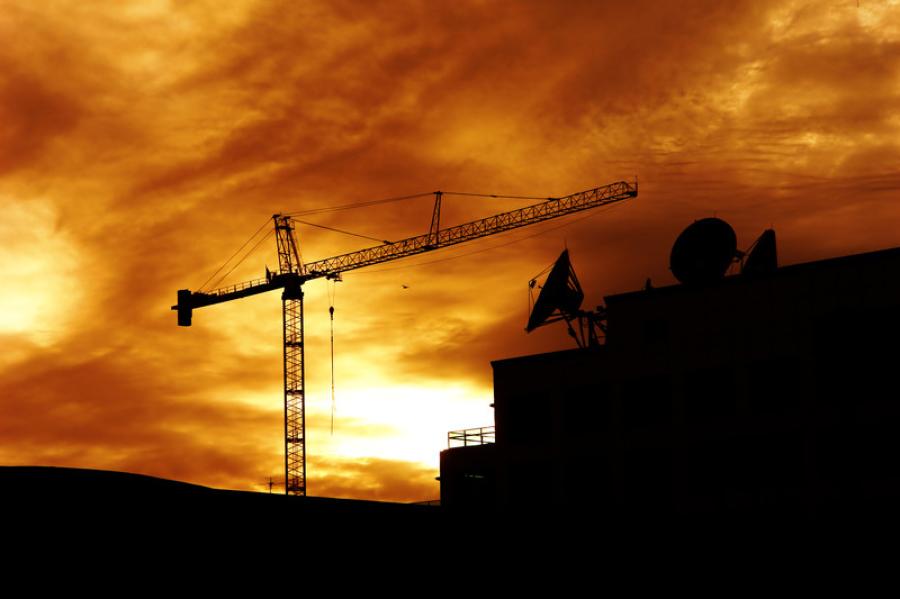 Construction spending in September totaled $1.150 billion at a seasonally adjusted annual rate, down 0.4 percent the month before and down 0.2 percent from the September 2015 level.

Construction spending remained in a yearlong holding pattern in September as declining public outlays offset strong growth in multifamily spending and several private nonresidential categories, according to an analysis by the Associated General Contractors of America. Association officials said declining investments in public infrastructure are undermining the sector's recovery and urged Congress to act on pending water resources legislation and voters to support ballot measures designed to rebuild aging infrastructure.

"There is still plenty of oomph in private demand for construction and growing support for school construction, but public infrastructure investment is crumbling just when it is needed most," said Ken Simonson, the association's chief economist. "These conflicting trends have left total construction spending nearly flat for the past 15 months."

Construction spending in September totaled $1.150 billion at a seasonally adjusted annual rate, down 0.4 percent the month before and down 0.2 percent from the September 2015 level, Simonson said. He added that the year-to-date total for January through September 2016 compared to the first nine months of 2015 remains positive, with an overall increase of 4.4 percent despite a deterioration in public spending, thanks to gains in private nonresidential and residential spending.

Association officials said that even though a handful of states have recently passed measures to increase investments in infrastructure, many other states have cut back on their funding for public works. They urged voters to approve state and local funding measures to repair aging infrastructure. They also urged Congress to enact legislation to finance repairs to the nation's aging waterways and port systems.