Construction Spending in February Inches Up From January 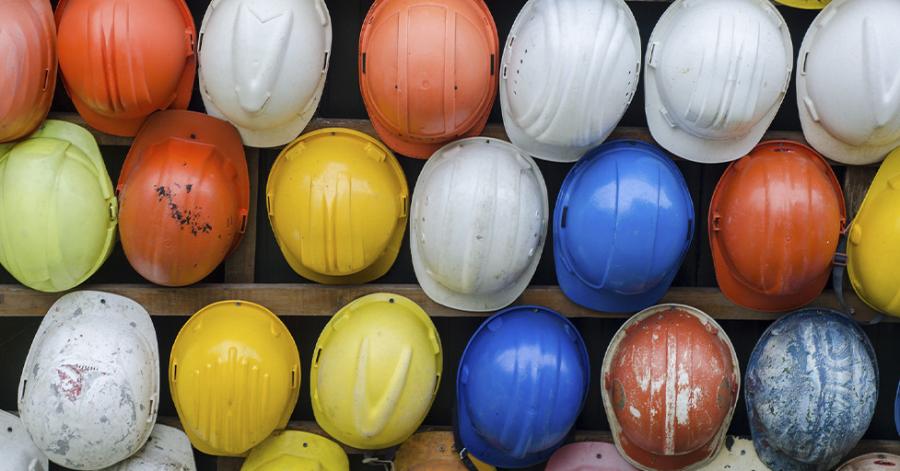 Construction spending in February increased 0.1 percent from January to a record level of $1.273 trillion at a seasonally adjusted annual rate.

Construction spending in February inched up 0.1 percent from January and increased 3.0 percent from the February 2017 level, according to an analysis of new government data by the Associated General Contractors of America. Association officials noted that public construction dropped sharply in February and urged federal agencies to move promptly to invest recently approved funding for a variety of construction categories.

“Construction spending in February was marked by healthy gains in most private categories but a widespread and steep downturn in public construction,” said Ken Simonson, the association's chief economist. “Year-over-year trends suggest overall expansion, but public investment will depend on how quickly federal agencies follow up on the spending that Congress has authorized.”

“All but one of the 13 public construction categories declined for the month,” Simonson pointed out. “In particular, the largest public segment — highway and street construction — decreased 0.2 percent from January and 5.1 percent compared with the year-ago level. In contrast, new single- and multifamily construction increased for the month and year-over-year, as did most private nonresidential categories.”

Association officials called on federal agencies to act promptly to distribute or spend the construction funds that Congress approved in March as part of an appropriations bill that keeps the government open through September. Officials noted that programs covering highways, other transportation, water and wastewater state revolving funds, and direct federal construction received funding increases after years of spending freezes or cuts, but these authorizations in some cases will expire in less than six months.

“Federal, state and local officials should act quickly to put the newly enacted federal funding to work improving infrastructure,” said Stephen E. Sandherr, the association's chief executive officer. “It would be a shame to let an entire construction season pass before putting these new dollars to work improving the nation's public works.”