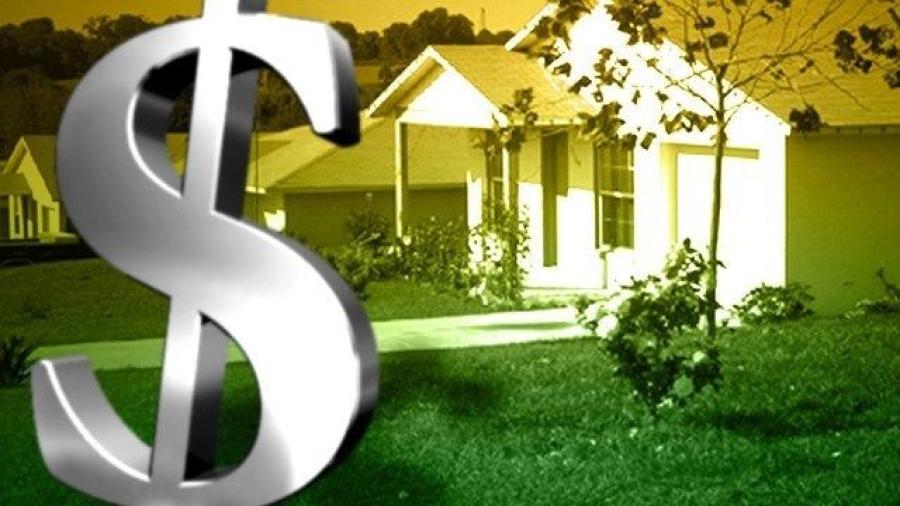 Gov. Andrew Cuomo announced April 17 that ground had been broken on a new affordable housing development in Syracuse. (wbng.com photo)

SYRACUSE, N.Y. (AP) Construction has begun on a new affordable housing development that will bring dozens of apartments and commercial space to a Syracuse neighborhood.

Gov. Andrew Cuomo announced April 17 that ground had been broken on the $16 million construction project in the city's Northside section. The Democrat said the Butternut Crossing development will include six new buildings and a seventh structure that will be rehabilitated.

More than a dozen dilapidated buildings have been demolished to make way for the project, part of the state's ongoing five-year, $20 billion plan to provide affordable housing across New York.

The Syracuse project is located directly across the street from the St. Joseph Health Center campus.