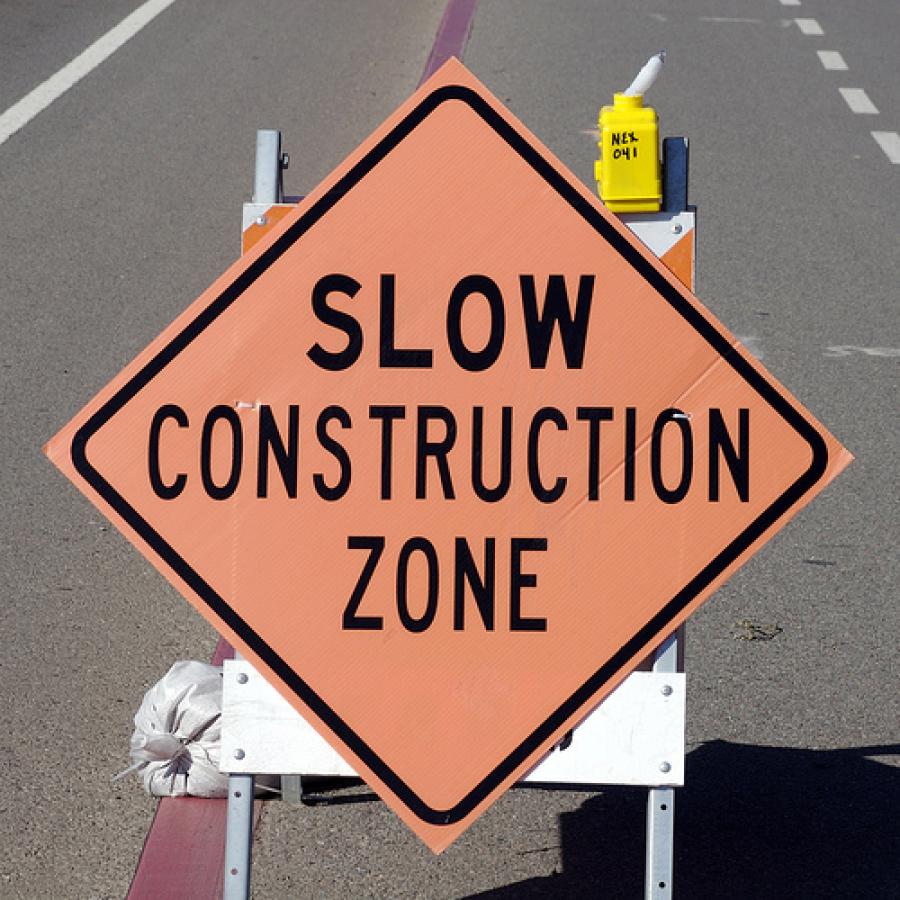 The Republican governor held the ceremony at the state Department of Transportation maintenance facility in Aiken.

A driver who disobeys traffic control signs or disregards orange cones can be charged with endangering a highway worker. The fine is up to $1,000 if no one is injured. It increases to up to $5,000 if injury results, depending on the severity.

It took effect with McMaster's signature May 19.

The bill was approved unanimously after two DOT workers were struck and killed in a hit and run near North Augusta in March.

The legislative effort began in 2013 after a highway worker was killed in Williamsburg County in 2013.