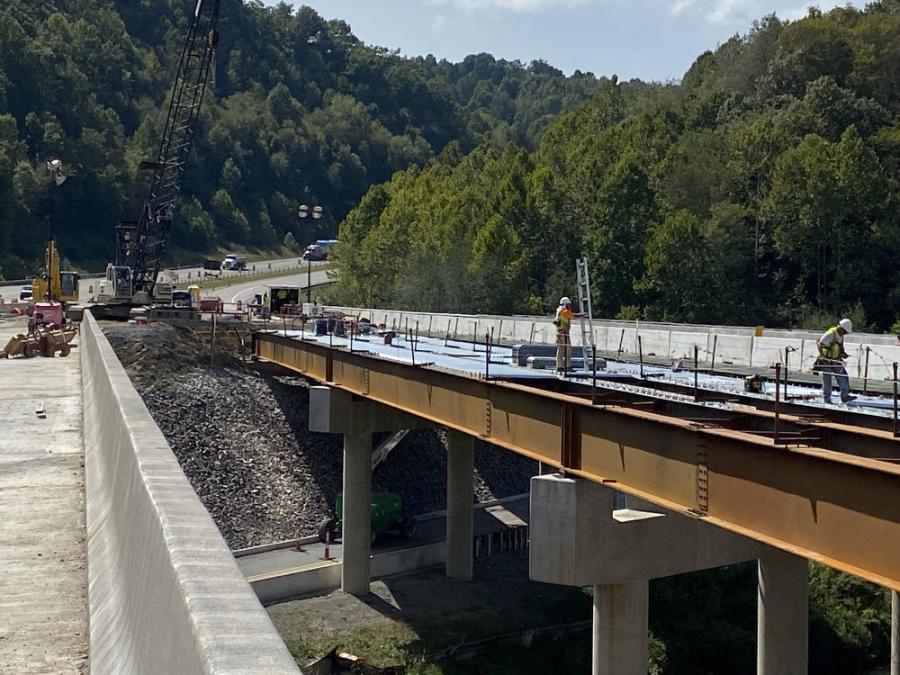 The contract was awarded to Vecellio & Grogan Inc. for an authorized amount of $27.2 million. Cody Webb serves as the project manager.

A configuration change at Exit 99 of Interstate 79 in Weston, W. Va., is nearly complete.

The project, headed by the West Virginia Department of Transportation (WVDOT), began in March 2019. An extension took the project to November of this year, but Dec. 31 is the actual expected completion date, according to Jennifer J. Dooley, WVDOT public relations director. 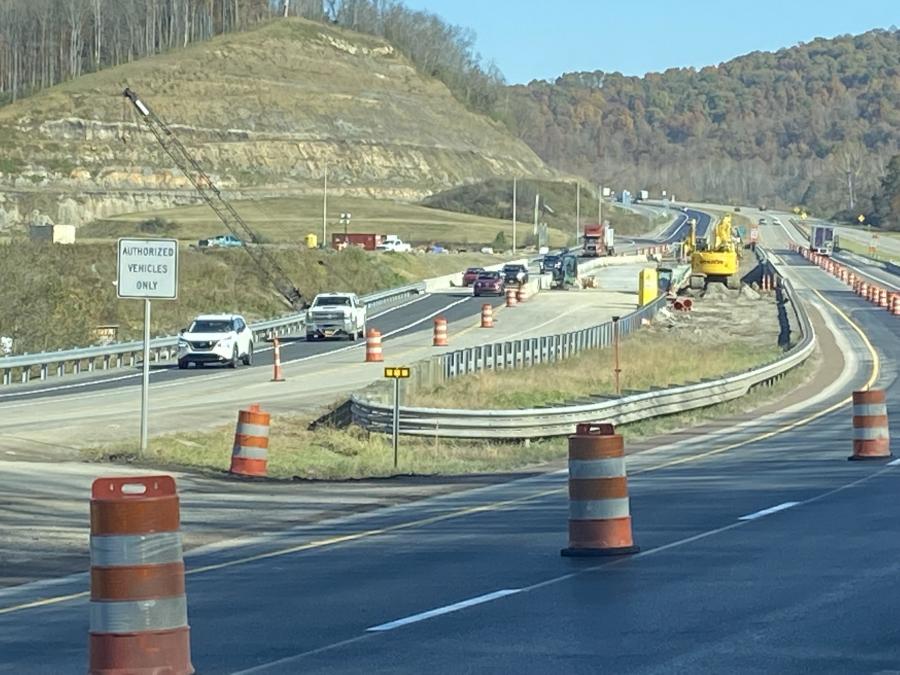 The contract was awarded to Vecellio & Grogan Inc. for an authorized amount of $27.2 million. Cody Webb serves as the project manager.

The contract calls for changing the configuration of the entrance ramp and exit ramp on I-79 southbound at this exit to make the intersection safer.

"In the previous configuration at this exit, traffic exiting I-79 southbound on to a ramp and traffic entering I-79 southbound from another ramp would do so at nearly the same point, resulting in accidents," Dooley said. "In addition to new road construction and earthmoving, the contractor has reconstructed new decks and installed new beams for both northbound and southbound bridges. Two new traffic signals were also installed on Rt. 33."

Engineers at WVDOT's District 7 reported that one challenge with the project involved the high volume of traffic on Interstate 79. In addition, they cited the longer timeframe of construction, which was more than two years.

A large volume of earthwork was required to create the exit ramp from I-79 southbound. Phased construction (concrete pouring) was used to allow traffic to continue traveling on the bridge decks. Basically, half of the deck was poured at one time.

Narrowing of the two-lane interstate down to one lane was necessary as paving took place, and construction and paving of the ramps was done under traffic.

Another challenge was paving the heavily-traveled section of Route 33 under traffic.

One unique aspect noted by engineers was that the existing abutments and piers of both the northbound and southbound remained in place. Phased construction was used for the three bridges while maintaining traffic flow. In addition, a tunnel below the project was backfilled with 1,500 cu. yds. CLSM (low strength concrete) and 1,400 cu. yds. of stone.

"Backfilling tunnels with CLSM is not common on WVDOH construction projects but can be a useful method for eliminating mine voids below building footprints," Dooley said. "Patience has to be exercised with this method to allow material to build and set up within the voids, rather than to allow material to run completely free."

Currently assigned to the job are four GPI consultant inspectors, including Keith Loar, C.J. Skeens, Chase Lewellyn and Russ Conrad. On the contractor's crew, an average of 12 workers are on site daily, primarily operators, laborers and carpenters. 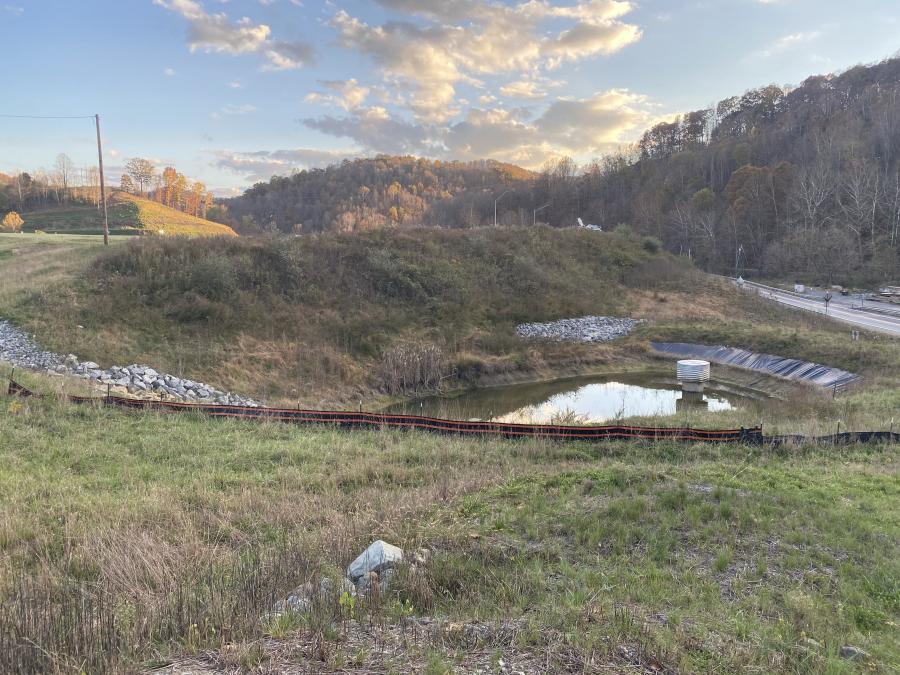