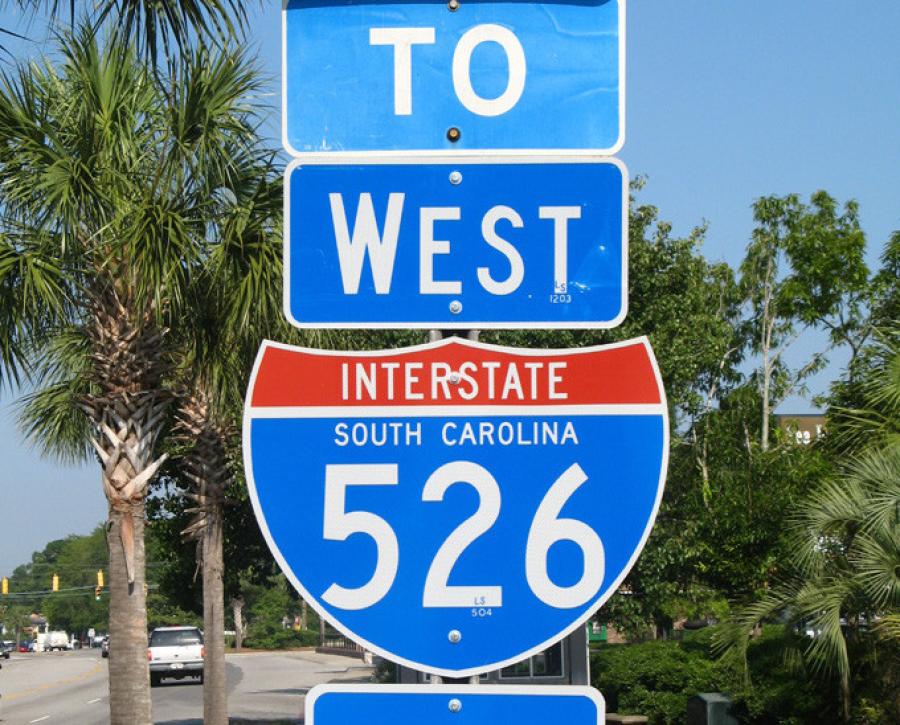 The South Carolina Department of Transportation (SCDOT) is using approximately $140 million in federal COVID-19 aid to pay off debt and free up money for more interstate projects.

It is currently unclear which projects will be the beneficiaries, though one could be the widening of Interstate 526 around the Charleston metro area.

Erasing the agency's loan balances will "position us to deal with some of the very large projects on the horizon," such as widening I-526 and reworking its interchange with I-26 in North Charleston, which has a multibillion-dollar price tag, said Justin Powell, SCDOT's deputy secretary of finance.

The SCDOT board's unanimous vote March 18 authorized Secretary Christy Hall to start the process of paying off the agency's debt 16 years ahead of schedule. She will come back to the board with recommendations on how to redirect the money that would otherwise make loan payments.

The payoff is estimated to free up $13 million yearly that can go to highway projects.

"Instead of paying bankers, we can pay construction workers to continue doing work," Powell said.

The money comes from $166 million that the spending package Congress passed in December and sent to South Carolina to offset losses in gas tax revenue from fewer people driving and fueling up amid the pandemic.

That was the state's share of $9.8 billion in COVID-19 relief sent to state DOTs nationwide, with far more flexibility than normal federal highway funding and no local match required.

Unlike other states, the Palmetto State's DOT did not need that federal aid to fill a budget hole, partly because of rising vehicle sales amid the pandemic. And when people buy a vehicle in South Carolina, the taxes on that sale, capped at $500, go to SCDOT.

"We had a surge in this state of people buying cars — a lot of cars," Hall told the board.

While that still left a $40 million gap over the past year due to declining gas tax revenue, the agency made cuts internally to cover that without needing to slash or delay any road or bridge projects, she said.

Of the $166 million allocated to South Carolina, SCDOT can keep $149.4 million, while $16.6 million is split among the state's six largest local transportation agencies.

Those in the Charleston and Columbia areas get the biggest chunks, at $4.9 million each. It is up to those departments how to spend their allotment, but SCDOT officials are urging them to use it to pay down their own debt.

Debt the SCDOT is paying off includes a loan taken out in 2003 to build the Arthur Ravenel Jr. Bridge over the Cooper River in Charleston.

The roughly $7 million SCDOT will have left after becoming debt free will aid the progress of interstate projects, while the $13 million or so freed up annually can go toward local highway widening projects to ease congestion. Exact amounts have yet to be determined, Powell said.