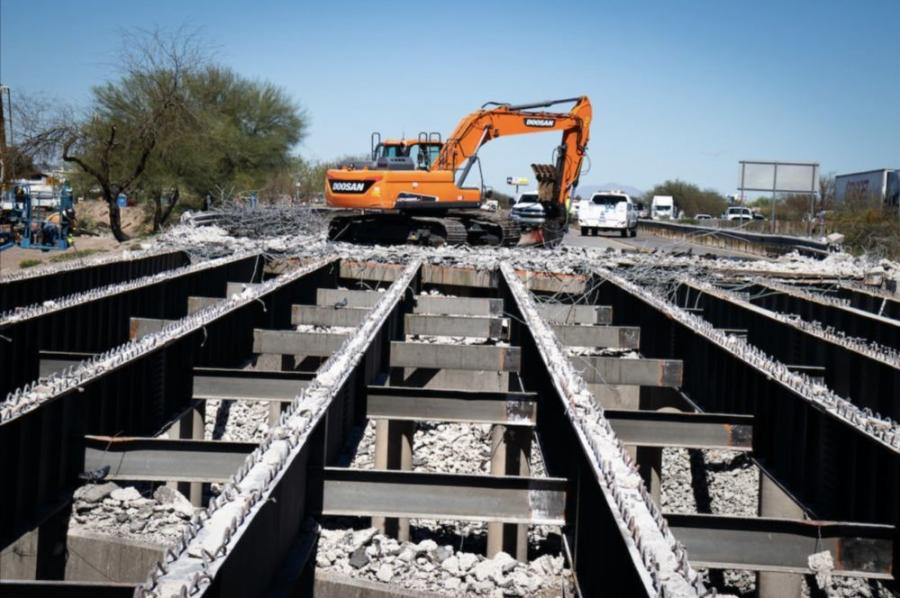 The project’s major improvements include widening I-10 from three to four lanes in each direction; switching the interchange configuration with new bridges; widening Ruthrauff/El Camino del Cerro at I-10; and constructing an underpass to carry Davis Avenue/Highway Drive under Ruthrauff Road.

The Arizona Department of Transportation and its construction crews have completed a major interchange reconstruction project in northwest Tucson.

The larger, modern interchange provides more traffic lanes to reduce delays while improving safety by eliminating the need for drivers to wait up to 40 times a day for trains passing through this busy area of Tucson.

ADOT began the $129 million project in January 2020 and completed work ahead of schedule. The project's major improvements include: 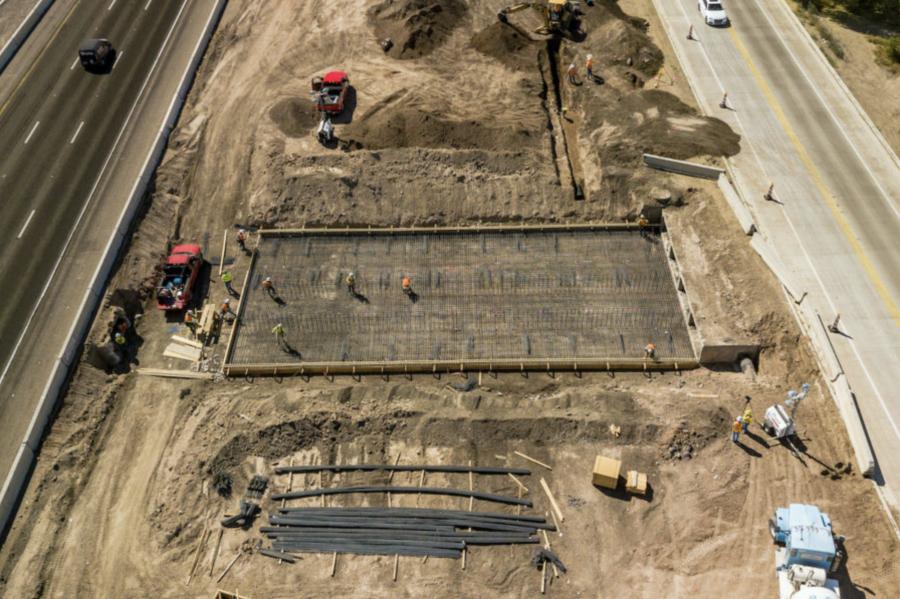 ADOT kept I-10 open through the entire reconstruction while maintaining access to businesses. Ruthrauff Road/El Camino del Cerro and the interchange ramps were closed for most of the project, with Ruthrauff Road reopening across I-10 in July. Since summer, ADOT has gradually reopened ramps and frontage road segments as crews have completed building those project elements.

While crews have completed all major construction, residents may notice several weeks of minor work and occasional traffic restrictions.

The project is part of the Regional Transportation Authority's roadway improvement plan, managed by the Pima Association of Governments. It is ADOT's fourth recent major I-10 traffic interchange project in Pima County that allows drivers to cross I-10 without waiting for trains, following similar projects at Prince Road, Twin Peaks and Ina Road.

ADOT's other current Tucson-area interchange project at I-10 and Houghton Road is also nearing completion. The $24.4 million project is expected to wrap up by the end of 2021.