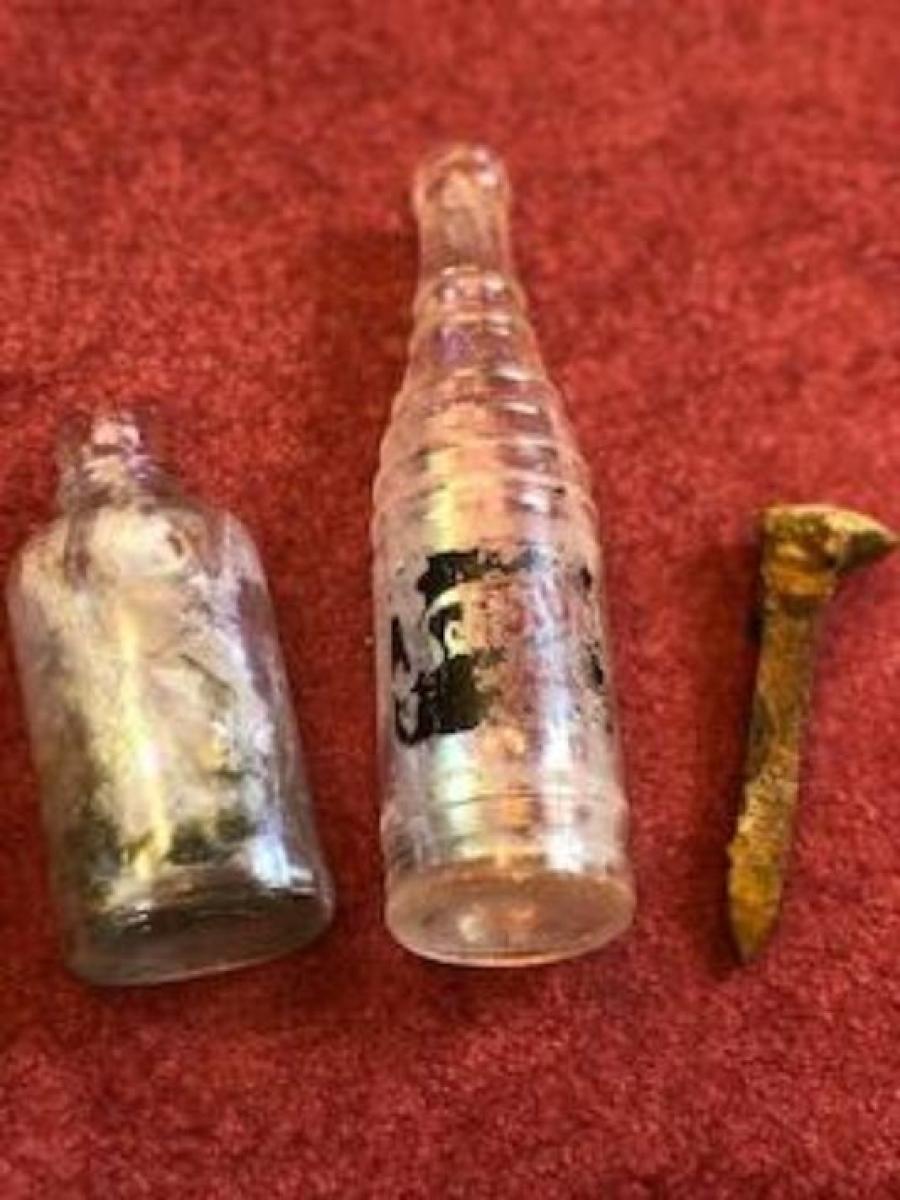 The artifacts unearthed during the Old Woodward reconstruction project range in age from about 76 years old to about 128 years old. (Birmingham museum photo)

The artifacts range in age from about 76 years old to about 128 years old.

According to Hometown Life, items found include:

The artifacts will be displayed at the Birmingham Museum in downtown Birmingham.