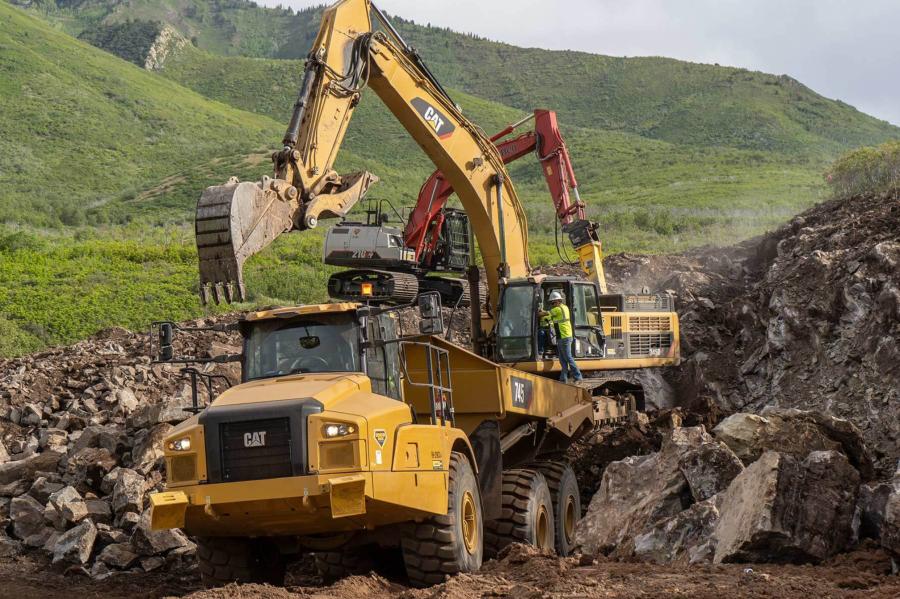 According to data from the Associated General Contractors of America, Utah added the most construction jobs since February 2020 and crews constructed 185 projects across the state in 2021, with a value of $3.45 billion over the life of the projects.

The Utah Department of Transportation (UDOT) and its contracting crews, according to the Associated General Contractors of America (AGC), added the most construction jobs out of any state in the country since the pandemic started.

Only 14 states and the District of Columbia have added construction jobs since just before the start of the pandemic, according to a new analysis of federal employment data recently released. Additionally, crews throughout the Beehive State worked on 185 projects across the state in 2021, with a value of $3.45 billion over the life of the projects, many of which span multiple years. Planned improvements ranged from repaving rural highways and building freeway-style interchanges to widening and repaving interstates and demolishing and rebuilding bridges.

One major project reconstructed sections of I-80 and I-215 in eastern Salt Lake County. Crews also added a new eastbound lane on I-80 and reconstructed three bridges along I-80 at 1300 East, 1700 East and 2000 East. These upgrades helped reduce travel delays and improve the condition of this major cross-country interstate.

"These projects are an essential part of our ongoing efforts to connect our communities and keep our economy strong," Region Two Director Robert Stewart said in a statement. "We've planned this work to minimize inconvenience for drivers and residents, but we want everyone to be aware that there will be delays, restrictions, and changes to your daily commute and other travels."

Other major projects that we're completed or commenced over the course of the last year include: 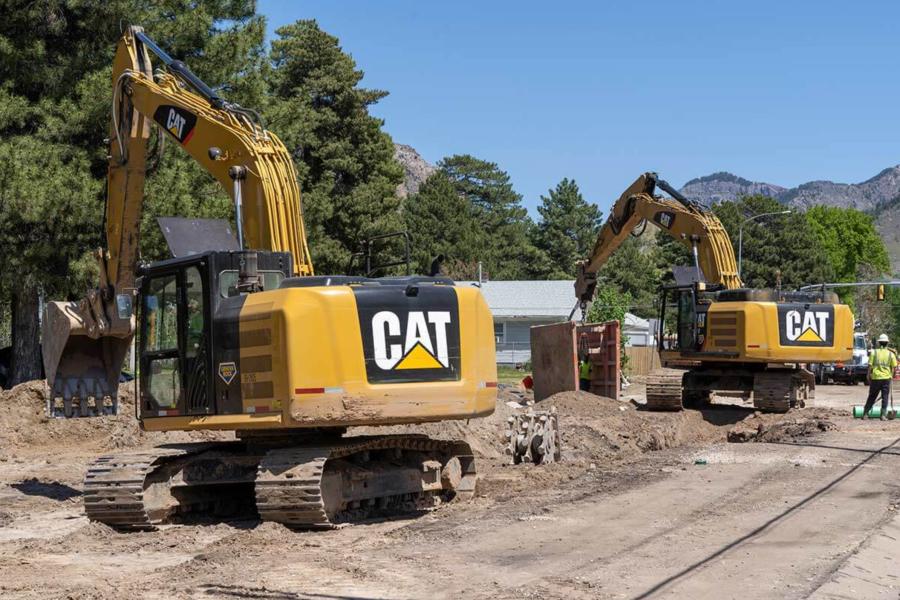 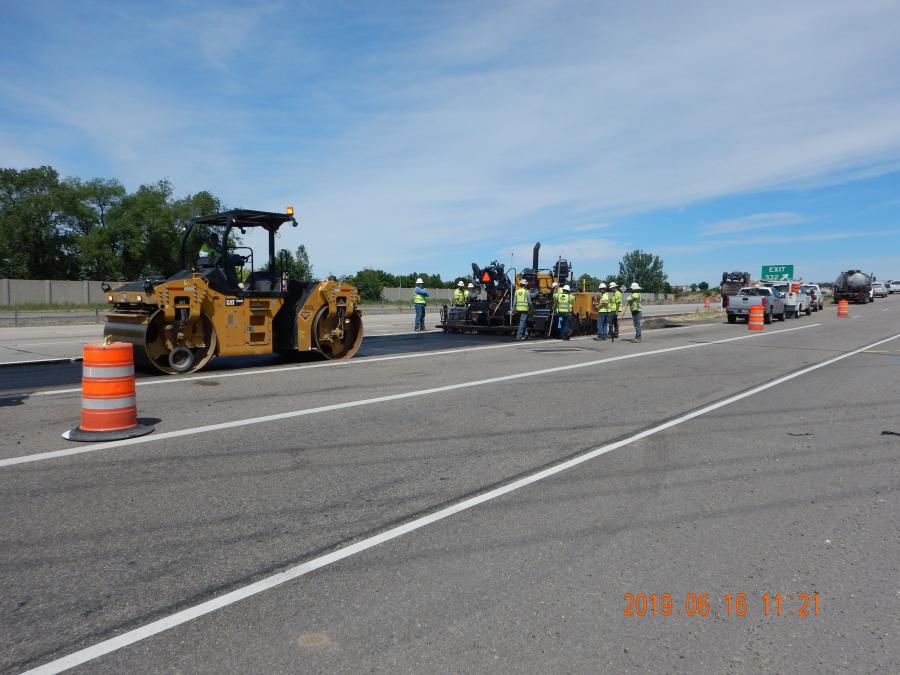 UDOT widened I-15 to extend the express lanes from Layton Parkway to Riverdale Road. The project also featured the construction of new, widened bridges at Church Street and 200 South. Crews also repaved and widened bridges at five additional locations. 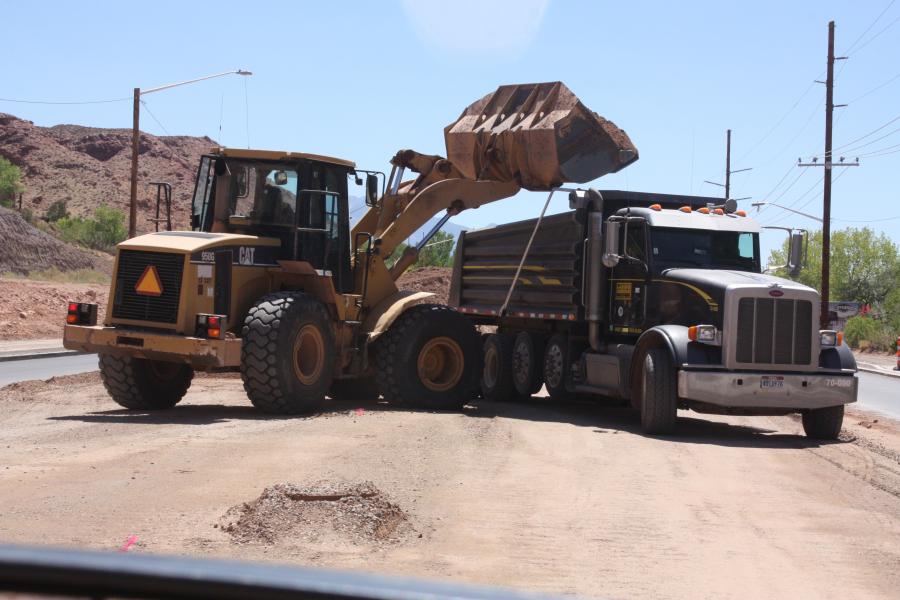 Workers widened U.S. 191 in north Moab to four travel lanes along with a center turn lane for most of the project length. Additionally, a new storm drain system was installed to help manage seasonal run-off that occasionally pushes debris onto the highway.

UDOT replaced two I-15 bridges in Cedar City to keep the interstate in good condition and maintain this key statewide transportation corridor.

UDOT extended the life of the pavement and provided a smoother driving surface along SR 248 by repaving the highway from SR 224 to the U.S. 40 interchange. This project also featured the upgrade of a series of pedestrian ramps and restriping the corridor to add a westbound shoulder-running bus lane for about 2 mi. from U.S. 40 to Comstock Drive.

Crews extended the life of the 24th Street viaduct by repaving from A Avenue to Lincoln Avenue over the Union Pacific railroad yard into downtown Ogden. This project also enhanced pedestrian access by converting stairs to an ADA-compliant ramp and improve drainage on the viaduct.

Crews extended the life of the road and provide a smoother driving surface along the Starvation Bridge on U.S. 40 in Duchesne County. Crews also repaved the concrete surface of the bridge and the bridge barriers and will apply a polymer seal to help the bridge surface resist wear. CEG