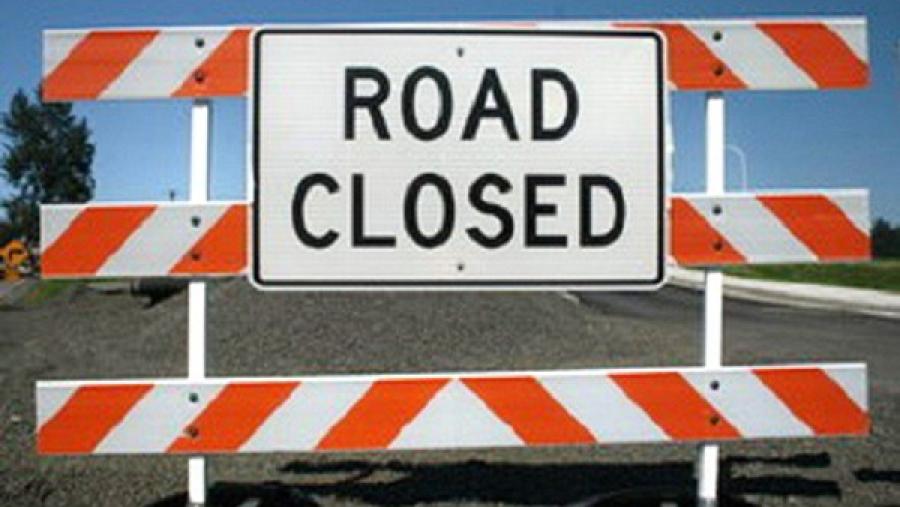 Tim McGannon, public works director, told the Daily Republic that a portion of a neighboring road in Mitchell has been closed until the building can be fixed to protect the public.

MITCHELL, S.D. (AP) A large hole in the corner of a century-old building in the southeast region of South Dakota has shut down streets, left the structure's interior exposed and littered the sidewalk with crumbled bricks.

Tim McGannon, public works director, told the Daily Republic that a portion of a neighboring road in Mitchell has been closed until the building can be fixed to protect the public.

Building owner Tingle Rental Properties declined to comment on the future of the building until a final decision has been made, but confirmed the plan is to destroy and repair a corner of the building.

McGannon said “the owner is helping it fall apart' through demolition but the building's initial damage began on its own.

City Attorney Justin Johnson said Mitchell is attempting to let the owner rectify the issues and pay for repairs before the city steps in.

“I don't want taxpayers to be left holding the bag for fixing someone's building because of a lifetime of neglected maintenance as long as that can be accomplished without putting people at risk,' Johnson said in an email. “Ultimately, the city doesn't want to step in until there is an imminent threat to the public that cannot be avoided.'

An assessor's report said that the three-story structure was built in 1908. McGannon said some features of old building may have sparked the initial damage.

“The beams and stuff in these old buildings are wooden,' he said. “So when you see downtown a window out or boarded over, if moisture and water is getting in those things, it's going to have a tendency to rot your beams and columns inside. And I think that's what happened.'

Johnson said the west portion of the building with the gaping hole is what poses a risk to the public due to the possibility of falling debris. He said the city of Mitchell hopes the owner will complete the repairs “safely, correctly and quickly; in that order.'

“If the building gets worse or there are calls to get the street reopened, then the approach may need to be re-evaluated,' he said.